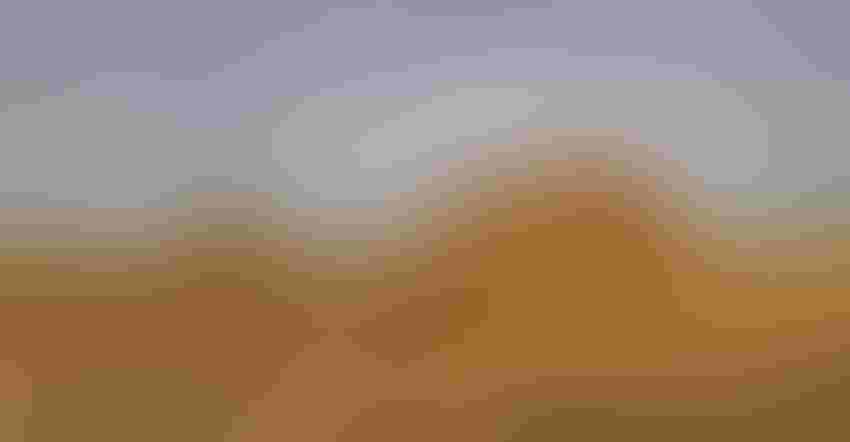 The drought across much of the western U.S has resulted in low hay production, high hay prices and in some cases, no hay to be bought.  Some producers may be considering using corn residue bales. Corn residue has been traditionally used as a roughage source in feedlot diets and more recently mixed with more energy dense feeds and fed to cows in confinement. However, many operations may not have the ability to mix and feed diets. These operations may be thinking about trying to feed corn residue in round bale feeders. 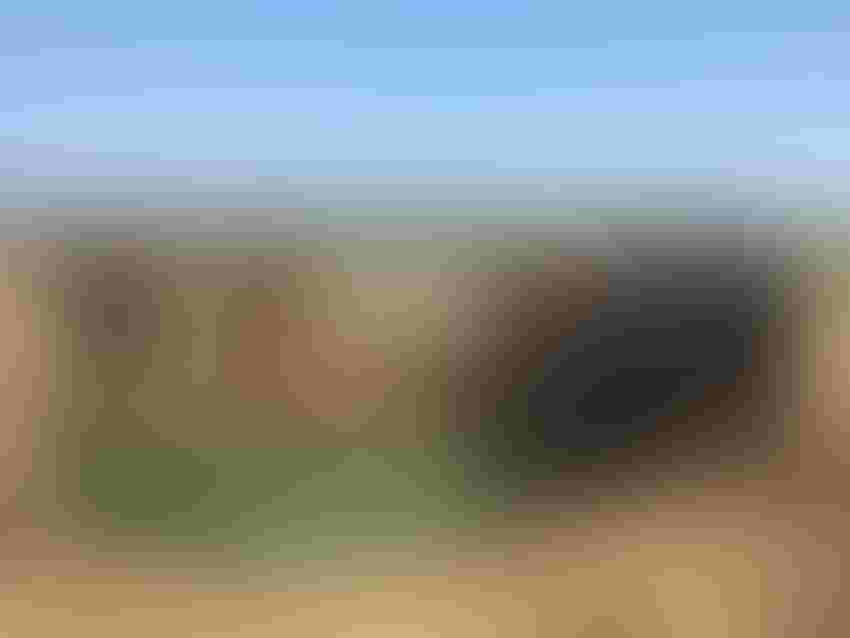 Feeding corn residue bales is not the same as cattle grazing corn residue, even when feeding free choice. Just like when grazing cows will sort out husks and leaves, cows fed a bale in a feeder will do the same thing. However, our research shows that cows appear to spend a lot of time working to sort the residue in bales, and while they select a diet (55% TDN; 4% CP) that is higher energy than what is offered (39% TDN; 6% CP), this also limits the amount they consume in a day. 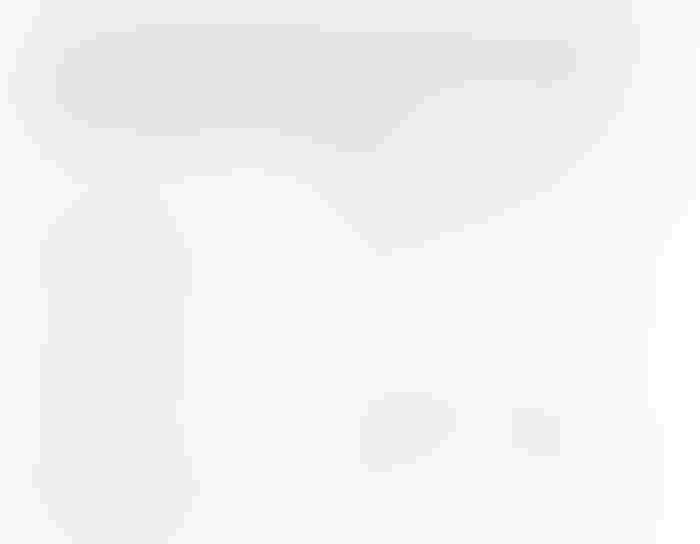 In short, you can feed corn residue bales in a round bale feeder, but you need to understand that you will need to pair it with a feed or feeds that provide both energy and protein. Due to the limited intake of both energy and protein, protein tubs will not meet cow needs. There are many combinations that could be used to meet her needs. Two potential options are to hand feed a concentrate to make a complete ration or to use the corn residue as a hay stretcher in which you limit feed a higher quality hay.

For instance, to meet the needs of a mid-gestation cow, you could feed 4.0 lbs of dried distillers grains or you could use the residue to stretch alfalfa hay. One way to limit intake of hay is to limit access to round bale feeders. If you limit the amount of time cows have access to round bale feeders with alfalfa hay to 3 hours per day a cow would eat about 12 lb of dry matter per day of alfalfa. If your hay was 55% TDN and 15% CP (Please test your hay!), that would be about 6.6 lb/d of TDN and 1.8 lb/d of CP.  This plan could meet both the mid and late gestation cow needs. An additional benefit of limiting the time of access to round bale feeders with the alfalfa hay in it would be reducing waste by about 50% compared to free choice access (waste of 6 lb/cow/d vs. 13 lb/cow/d).

Or you could unroll the alfalfa providing enough to meet her needs. Previous research has suggested that when feeding 2% of BW daily while unrolling, we would expect about 20% waste (5 lb/d) to trampling and fouling on frozen ground. You would need to provide 9.5 lbs (as-fed) of alfalfa (assuming the quality above) in mid-pregnancy and 13 lbs (as-fed) in late-pregnancy to meet cow needs when providing corn residue free-choice in round bale feeders. If you want to use corn residue bales to stretch your hay, the first step is to get your hay tested so that you know the amount of energy (TDN) and protein (CP) your hay will provide.

Our research also found that cows wasted about 45% of the corn residue bale when fed in a round bale feeder with a sheeted bottom.  This waste is a combination of residue that is pulled out of the feeder and refused (22.7%) as well as that which was refused (mostly stalks) but left in the feeder (22.6%). In other trials with a similar type of round bale feeder, grass hay waste has been about 20%. This means that when pricing corn residue bales you need to account for the difference not only in nutrient content but also waste when comparing to other forage sources. The feed cost cow-Q-lator can help to compare different feed resources on a cost of nutrient basis while accounting for differences in delivery costs and waste.

It is also important to consider nitrates when using corn residue bales as a feed resource. When feeding free choice as described here, high nitrates is less likely to be an issue because they will select the less risky parts of the plant. Leaf and husk are typically low in nitrates. However, this year the stalks can be high in nitrates due to drought conditions, and if grinding corn residue to be included in a ration, it is a good idea to get the residue tested for nitrates as it may limit the amount you can use.