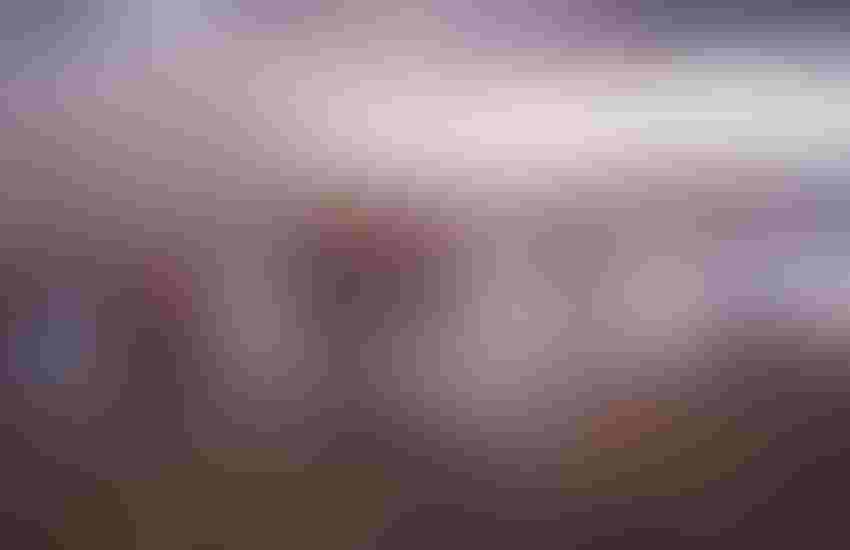 Beef exports continued on a record pace in the latest data for November. Total beef exports were up 8.1 percent in November and are up 18.5 percent year over year for the first eleven months of the year. The China/Hong Kong market remains the fastest growing beef export market, up 110.0 percent for the year-to-date. The China/HK market is the third largest market accounting for 19.3 percent share of total beef exports through November, behind number one Japan (24.2 percent share) and number two South Korea at 23.0 percent of year-to-date exports. Beef exports to Mexico are up 7.0 percent so far in 2021 but were down 36.7 year over year in the month of November. Exports to Canada were up 20.9 percent year over year in November but are down 4.7 percent for the January-November period.

Beef by-products, which are mostly exported, had significantly higher value in 202, averaging nearly 54 percent higher year over year. By-product value increases were led by sharply higher tallow prices, both edible and inedible, (up 71 and 95 percent, respectively) and hide prices (up 62 percent year over year). Prices were also higher for liver, tongue, tripe and cheek meat. Weekly by-product values peaked in November and declined to the end of the year but were still 51 percent higher year over year in late December.

Related:Prepare for the January WASDE report

Beef and cattle trade is projected to be generally supportive in 2022. Beef exports are forecast to pull back slightly in the coming year but lower imports are also forecast this year. After more than a year of extremely rapid growth, the China/HK market for U.S. beef was growing at a slower pace at the end of 2021, but continued growth is expected and could push China/HK above South Korea or possibly Japan in the foreseeable future.

Source: Derrell Peel, Oklahoma State University, which is solely responsible for the information provided and is wholly owned by the source. Informa Business Media and all its subsidiaries are not responsible for any of the content contained in this information asset.