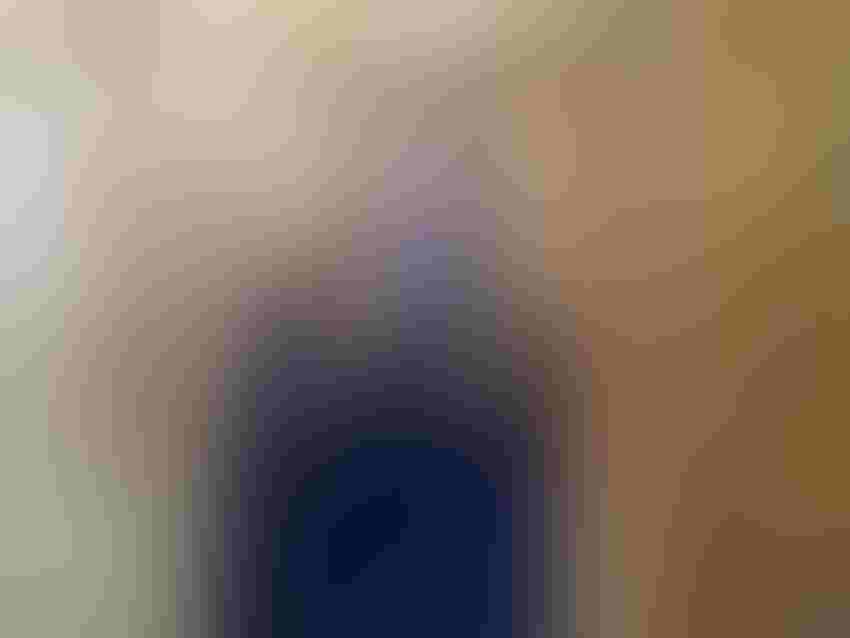 Every farmer has a daughter, rhetorically speaking. And, if you’re lucky, many of those daughters will grow up to be farmers.

In the article in The Atlantic titled, “Agriculture needs more women,” author Sonia Faruqi cites studies that show women to be more compassionate, sensitive, aesthetic, sentimental, and intuitive than their male counterparts. Those traits will serve agriculture well as today’s consumers demand a safer food supply and more humane farming.

That’s where advocacy organizations such as FFA come in. They all are trying to reverse the trend, encouraging and empowering women to pursue careers in agriculture. 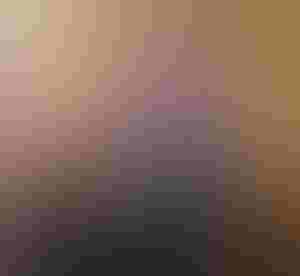 Case in point are my nieces Emma and Sara Johnson, who have been involved in FFA since they were teens. Forty seven percent of FFA’s 629,367 members are female, and women hold approximately 50% of state leadership positions. That’s a huge change since 1969, the first year women were allowed to be members.

Both Emma and Sara served in leadership roles in the organization and have cultivated many valuable skills as a result. Members learn how to take part in meetings, follow parliamentary procedure, speak in public and cooperate with their fellow students. Over the weekend Sara interviewed to be Region Star, an award that recognizes mastery of skills in production, finance, management and research.

Emma is now in college at South Dakota State University, known for its ag program, and Sara is thinking about attending there next year. And whether or not they decide to pursue careers in agriculture, FFA has helped to give them the life skills to succeed in any job they choose.

FFA is by no means the only organization designed to support women in ag. The National Women in Agriculture Association, the Women, Food and Agriculture Network , and American Agri-Women are just a few. Click here for others.

Last February, Agriculture Deputy Secretary Krysta Harden announced the creation of the “Women in Agriculture Mentoring Network,” designed to support and engage women across all areas of agriculture.

Supporting these organizations will go a long way in ensuring a new crop of qualified talent.

So fathers, and mothers, encourage your daughters to join one of the agriculture organizations that support them. Because, who knows. Maybe your daughter will go on to be the next president.

Jodie has been a journalist for 15 years, specializing in machinery, technology and precision farming. Prior to Farm Industry News, she worked as a research analyst/editor for Rockwood Research, the former research arm of Farm Journal Media.

Jodie has won numerous writing awards including the Master Writer Program Award, Level IV, from the American Agricultural Editor's Association (AAEA). She has also been recognized for her technical writing skills by the American Society of Business Publication Editors and the Minnesota Magazines and Publications Association. Jodie is an active member of AAEA and currently serves on the board.