Grid soil sampling and variable rate application success only begged the question "Why did we wait?" 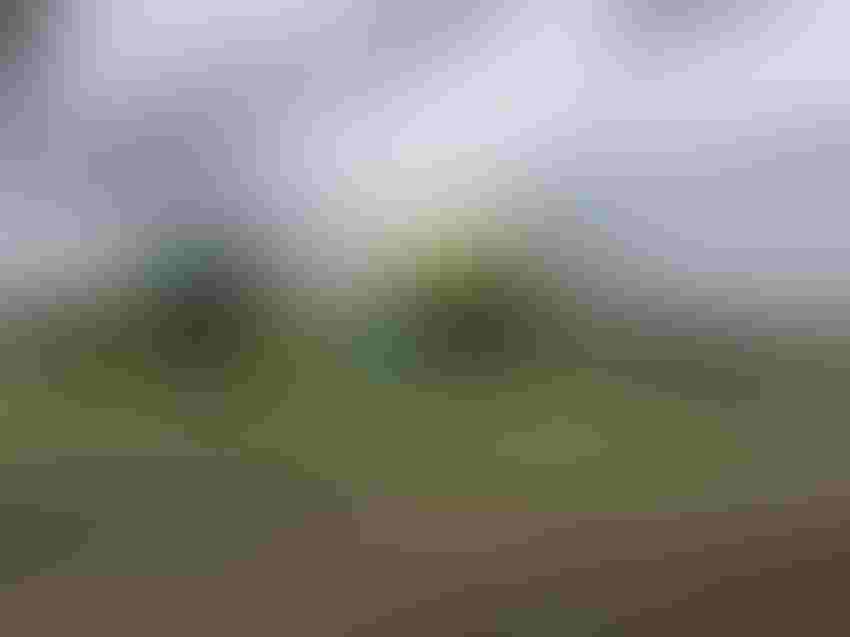 Mike Effertz has one simple recommendation for anyone considering a change in how they farm..."Don't wait."

With half his acres grid sampled, Mike Effertz could only wonder why he didn't shift to precision farming sooner. One 60-acre field told the story for what he and his cousin Brian and uncle Mick would see across their 10,000-acre operation. Located on the Missouri/Kansas state line on the south edge of Kansas City, any given field has three to four different soil types. That, combined with a lot of terraces and waterways plus minimal topsoil over a clay base, creates a lot of variability.

"We hand-sampled two composites and compared them to the results with AutoProbe sampling on 2-1/2-acre grids," explains Effertz. "The composites suggested a need for a ton and a half application of lime. The grid samples identified only six grids out of the 60 acres that actually needed lime. Many of the rest already had an excessively high pH."

On that one field Effertz cut his lime application by 60 percent and, as important, didn't raise pH levels on other grids even higher than they already were. As other growers making the transition have noted, variable rate lime applications (VRT) based on grid sampling offer big and immediate savings. However, the impacts on fertilizer inputs and yields have also been dramatic. It was a concern over plateauing yields that convinced Effertz and his partners to make the move to grids and VRT.

"We always thought we were doing okay with composite soil sampling," recalls Effertz. "Corn yields had moved from 120 bushels per acre to 150 and then 170, but they had leveled off. That was especially the case with soybeans."

Effertz credits an Ag PhD presentation by Hefty Brothers that he attended for getting the partners off the dime on grid sampling. They understood that once started down the precision trail, they would have to change other practices as well. As a first step, they began moving to 20-acre grids. While they recognized the benefits of 2-1/2-acre grids, manual sampling of 4,000 grids would be time consuming. However, the availability of automated, intensive soil sampling with an AutoProbe system made the optimum accessible. That purchase was made in 2015 and half the farm's fields were sampled that fall. Initially, grids were set at 5 acres, but after comparing results to 2-1/2-acre grids, the smaller grid became the standard.

"We thought we could cut a corner, but we saw a real difference," says Effertz. 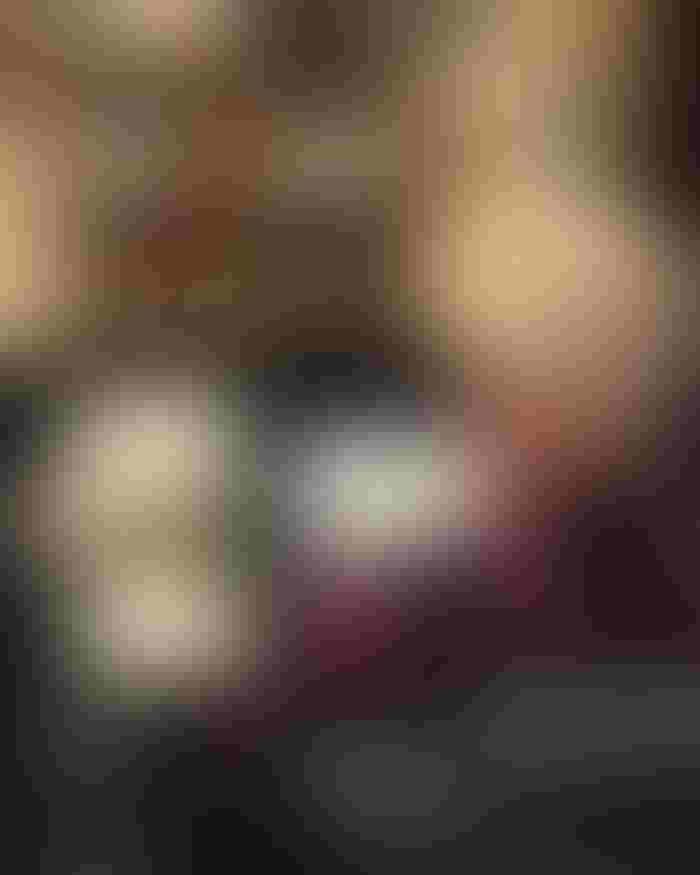 The remainder of the fields were sampled in the fall of 2016. Testing was done by Midwest Labs, with analysis and recommendations by Soil Test Pro. In addition to VRT lime, the partners used their twin-bin Air Drill to inject phosphorous (P) and potassium (K) individually at variable rates on the grid sampled fields. Running on Apex software, nutrients were placed at 4-inch depths on 7-1/2-inch centers. Using the dual display GreenStar 3 monitor, Effertz could watch the P and K applications rise and fall as he crossed the field.

"We set a minimum for P of 50 pounds, although we didn't need any on some grids, with a maximum of 150 pounds," he says. "We went with a maximum of 250 pounds of K on most grids, but bumped that to 400 pounds on acres that were extremely deficient."

The harvest and landlord payoff

Grid sampling has also proven to be a good negotiating tool. The partners use it when considering renting a property. "For $10 to $12 a field, we can get the data that tells us what the fertility is and what it will cost us to get it up to parr," says Effertz. "We have shared it with prospective landlords and negotiated three to five year leases. We have leases with municipalities that have switched from one year to five or even ten as a result of the data we can provide."

While initial results are positive, Effertz is looking forward to fall of 2017 for several reasons. It will be the first harvest with all fields planted to VRT applied grids. Plans are also in place to do trial sampling of fields first grid sampled in 2015.

"We'll do three to four different fields to begin with, get the analysis and determine if we want to continue sampling or wait another season," says Effertz. "This will be the first report card on the system."

What he knows is that it won't be the last such report card. Effertz Farms' precision agriculture adoption is continuing to evolve, as does the farm itself. This past year Mike Effertz's son Alex joined the operation.  This past fall they drilled 1,000 acres of soybean fields to cover crops. With nearly 10 years of experience in no-till, this is the next step in soil improvement, as well as water and nutrient management.

Effertz also hopes the cover crops will pull more nutrients to the surface as well as cracking the clay pan underlying most fields. It is all part of a two to five year process, eventually including variable rate plant populations and soil specific hybrids.

"The first step is to get everything together below the soil surface; then we'll focus on above ground," he says. "If we can get our fertility, pH and organic matter more in balance, we'll stand a better chance with Mother Nature."