Can you reach “master historian” status? Try this quiz and see. 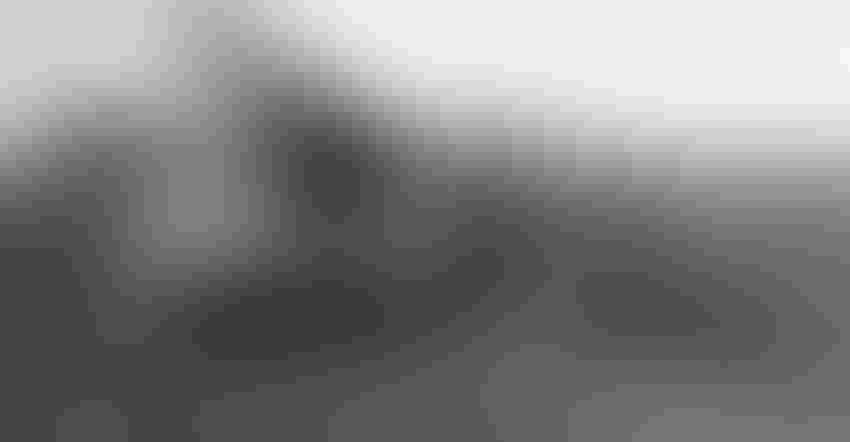 BRAIN TEASER: Even a master historian might not figure out this picture without help. It’s a John Deere tractor from 1956, with a beet topper out front pulling a Deere model 200 beet harvester.John Deere Co.

In honor of the first Farm Progress Show, held in 1953, try this quiz based on farm equipment company facts and history. Using vintage farm equipment brochures, this quiz features equipment from the early 1950s forward.

If you want to know more about antique farm equipment, check out Antique Row at the 2021 Farm Progress Show. Collectors from several major brands will be on hand to show off their equipment and answer questions.

Now try the quiz. No peeking at answers at the bottom!

1. The John Deere 4020 was the first tractor of John Deere’s New Generation. True or False

2. John Deere commissioned a team of engineers to upgrade the 520, 620 and 720 Series to “30” models after another set of engineers was already working on the New Generation models. True or False

3. The “deer” in the John Deere logo introducing the new 50 sheller for the model 227 corn picker had just two legs showing. True or False

5. The “Uni” harvester system was built by Minneapolis Moline and sold to New Idea. True or False

7. The Pulvi-Mulcher, advertised as “One implement does the job,” was made by: New Idea, Brillion, Bush Hog or Allis-Chalmers

9. The company that used the term “hydramic control” and “hydramic power” to describe new tractors in the late 1950s: John Deere, Ford,  Ferguson or Massey Harris

11. The only tractor Allis-Chalmers labeled as the “Landhandler” was the 180 series. True or False

15. Who made the six-bottom, model 720 moldboard plow? Case, International, Oliver or John Deere

18. The Case IH Steiger series is what color? Green, orange, white or red

20. You could adjust row width on this company’s 525 combine corn head: Massey-Ferguson, International, Case or Oliver