&bull; Agriculture groups are heavily engaged on this issue, because without a technical fix, LightSquared&rsquo;s technology would knock out most of an estimated 500,000 precision receivers used in farm equipment, which have allowed for critical safety and environmental benefits and billions of dollars of savings on the farm. 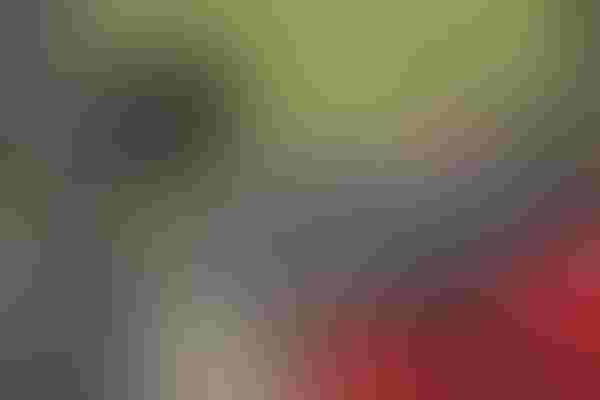 A year of testing by a federal interagency committee has unanimously determined there “appear to be no practical solutions or mitigations” to GPS interference caused by LightSquared’s broadband technology.

That was the main message of a letter sent last week by the group’s co-chairmen to the Department of Commerce, noting that the Federal Aviation Administration (FAA) has also concluded the technology could interfere with flight-safety systems that depend on GPS.

The co-chairs of the interagency review panel, who are deputy secretaries of the Departments of Defense and Transportation, indicated in their letter that the level of interference, even with proposed fixes, is so severe “no additional testing is warranted at this time.”

LightSquared has applied for a spectrum use waiver from the Federal Communications Commission (FCC) to allow it to deploy technology to dramatically expand broadband access, including in rural areas.   However, extensive testing has shown the technology also causes significant interference with GPS systems, which are well-integrated into the agricultural, construction, aviation and other industries, as well as commonly used by members of the general public.

Agriculture groups are heavily engaged on this issue, because without a technical fix, LightSquared’s technology would knock out most of an estimated 500,000 precision receivers used in farm equipment, which have allowed for critical safety and environmental benefits and billions of dollars of savings on the farm.

LightSquared reacted quickly to the interagency determination, saying the review process was “fraught with inappropriate involvement of the GPS manufacturers, lax controls, obvious bias, lack of transparency and unexplained delays,” and that its private tests have shown its proposed fix for the interference problem “works flawlessly.”

The Coalition to Save Our GPS, which has advised caution in moving forward, said in a statement, “LightSquared has been afforded every possible opportunity to make its technical case and has failed to demonstrate that it can avoid interference to many critical GPS-based activities… At this point, there is no evidence that any further modifications to its proposal would yield a different conclusion.”     NAWG and other groups have stood firm in the opinion that a workable fix must be found before the FCC grants LightSquared’s waiver, and that the cost of any modifications required to existing systems be borne by the company, not the GPS user.

Letters sent by NAWG on this matter are available online at http://www.wheatworld.org/issues/othercorrespondence/.