The trip to a driverless future is faster than first believed, and 2023 promises more. 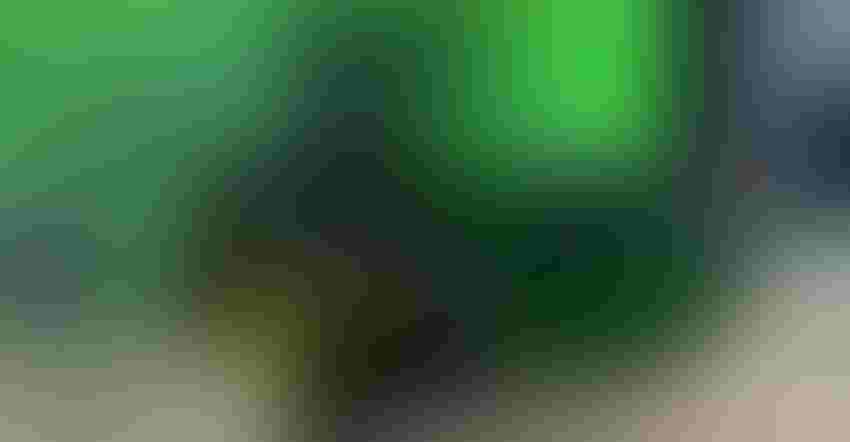 AUTONOMOUS TILLAGE: John Deere kicked off 2022 with its announcement of a system that takes the driver out of the tractor cab for field tillage. The company announced the tech at CES 2022.Willie Vogt

In January, I asked a question: Is 2022 the year of the farm robot? And the short answer is probably yes. While we kicked off the year with the John Deere announcement of its autonomous tillage system rolling out at CES, the number of driverless machines roaming farm country keep climbing.

Whether it’s Sabanto providing systems for farmers for a range of work to Naio, a French firm, helping bring autonomy to California vineyards, the genie is out of the bottle.

We can kind of “bookend” the year in major equipment starting with the new Deere news and ending with Case IH unveiling of an autonomous Trident 5550 applicator. The company was clear this was an unveiling of the tech, not an official product launch, but the move garnered a lot of attention.

The future of farm equipment does appear to have a driverless component. That’s due in part to the lack of skilled labor to do tasks on the farm. If you can drive a tillage tractor to a specific field and turn the tractor and tillage tool to work and go do other things, is that worthwhile?

All through 2022, I had to work hard to make the distinction between “automated” and “autonomous.” The former is all the tech and tools added to newer machines that make your life easier. From autosteering and field management tools in tractors to the auto-harvest systems built into combines, running today’s equipment is a lot easier than in the past because the machine does more of the thinking.

Those automated systems also make the machines easier for non-farm labor to get up to speed faster. And even experienced combine operators are finding that those auto-harvest adjustment systems make life easier on all brands of combine.

Autonomy, on the other hand, is the removal of the driver from the seat — and in more cases, removing the seat as well. The OmniPower machine from Raven has no cab. The same goes for that small Xaver unit from Fendt. No need for a cab if no one is driving. And those autonomous systems will change how we view equipment in the future. 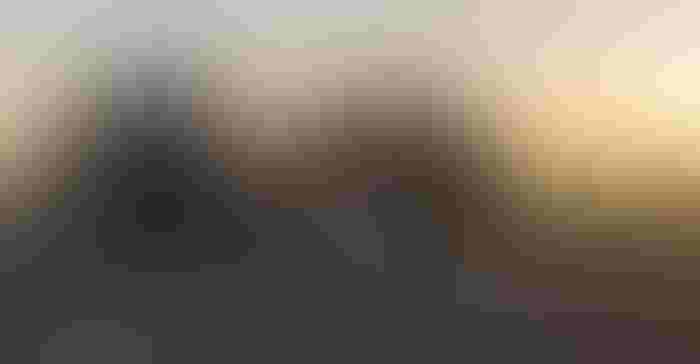 But what’s your attitude about taking the driver out of the cab? Farm kids who have long been itching to get behind the wheel might lament an autonomous future. But is your time best spent behind the wheel? That’s a question you couldn’t ask a decade ago, but one you may consider in the next five years. As the owner of your farm, a focus on more business-related issues may put more money in your pocket than driving a tillage tractor.

And there’s another issue that’s getting more attention. During the Farm Progress Show, I talked with Dave Krog with Salin 247, a startup that has built an autonomous machine. Its goal? Reducing compaction.

The initial machine is an electric autonomous planter with four conventional row units. The machine has a light footprint since it has no cab and runs on tracks. It’s running more as a hybrid these days with an onboard gas-powered generator, but there are future plans for swappable batteries and autonomous switching and tending capabilities.

Related: Farm robot in your future?

The key is that lighter footprint. The Xaver from Fendt is essentially — at least for now — a single planter unit that can be paired with others to work autonomously. It’s small, and as it goes through the field, it significantly reduces compaction.

The elephants are larger conventional machines like the John Deere autonomous 8R or the Case IH Trident 5550 autonomous system. Both machines can do more than their autonomous tasks — once a driver reenters the cab. These could be called bridge machines for the future. Whether the majors will go smaller remains to be seen, but the power of autonomy is that it opens doors to new ways of getting work done. And with the continued labor shortage, getting work done will matter more.