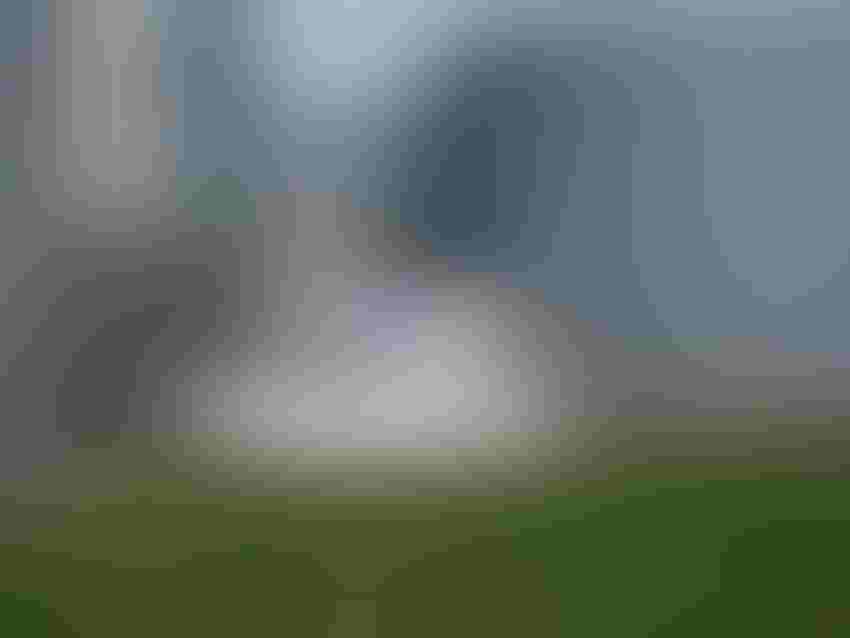 I continue to field calls from farmers asking about locking in propane prices. I think this is​ a​ very smart play and something I have definitely been recommending for the past couple of weeks, at least on ​a ​significant portion of your fall and winter needs. Personally, I think securing 70% of your estimated needs makes a lot of sense at these levels. ​I am NOT saying we don't have the propane to meet our needs here in the U.S., because we do. But what you have to understand is as we make the transition to an energy "exporting" nation,​ the logistical infrastructure we have for years depended on has now been turned upside down.

We saw what happened last year and many forecaster are already calling for an early, cool fall followed by a somewhat harsh winter. You also have to ask yourself with a record crop set to come down the pipe, possibly being harvested at significant moisture levels, there could be a big push for drying.

The other MAJOR concern is that ​the ​Cochin Pipeline is still out of the loop. For those of you who didn't realize it, one source of last winter’s supply issues and sky high prices can be associated with was the reversal project of the Cochin Pipeline (which runs from Canada down through the US). According to an ICF International study, the Cochin Pipeline had been the largest single source of propane supply into Minnesota (38 percent) and North Dakota (29 percent), and it was a major source of supply into Indiana (17 percent) and Iowa (13 percent). Wisconsin, which has no Cochin terminals within the state, was also highly dependent on the pipeline, sourcing propane from terminals in Minnesota.

From what I am hearing, the folks up north now have to bank on rail delivering their needed supplies. The kicker is, as ICF International estimates, between 65 and 100 incremental rail deliveries per day would be needed during peak periods to replace the Cochin Pipeline. Can the industry drum up that many railcars? I highly doubt it.

Moral of the story: With propane prices having drastically pulled back during the past several months and the logistics of the market drastically changing, best practice seems to be reducing any unforeseen potential hiccups or price increases within your inputs. With corn prices getting hammered as of late, we have to make certain we don't incur any additional expenses. If you ​'re ​looking to do more research about the logistical problems​,​ start here at LPGas.

Get my daily report.