CNH Industrial shares a look ahead at the company’s tech journey during an Arizona event. 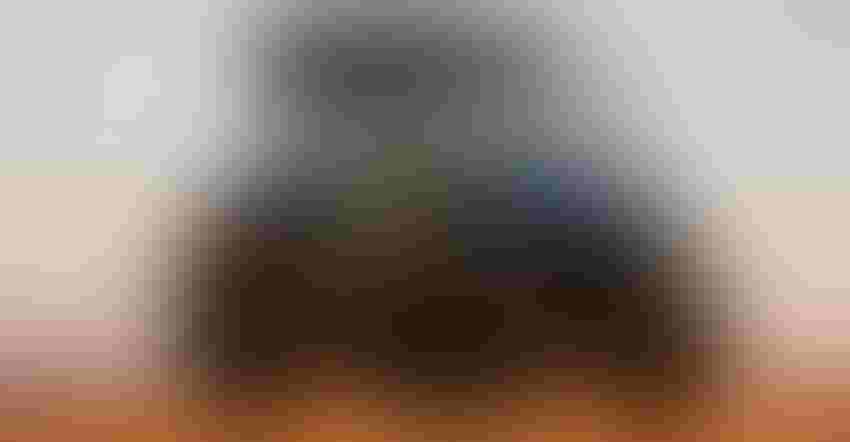 Event organizers have plenty to worry about before a show. When the event is held in a desert region, though, a 100-year rain usually isn’t one of them. But that’s what happened two days before Tech Day in December held by CNH Industrial in Arizona. Luckily, CNH — whose brands include Case IH, New Holland and Raven — was able to go on with the show to highlight autonomy, automation and new energy sources.

“This was two days in the desert that allowed us to demonstrate the breadth and reach of our technology and iron together,” says CEO Scott Wine, in an interview with Farm Progress after the event.

Wine says the level of information available at the event was deep. One discussion he had was with an agronomist who works in the company’s Goodfield facility, where tillage products are made. “Her knowledge and passion were just one example of many I saw throughout the week,” he says.

And that passion for information and technology drove the event. Wine notes that in the company’s 180-year history, its brands have been known for many technology firsts. Wine points to the Twin-Rotor combine developed by New Holland and the first commercial PTO by International Harvester.

That innovation continues today and was on display at the event. “We kind of set the stage to introduce the T7methane LNG tractor and the T4 autonomous, electric tractor. We really wanted to show the breadth and reach of the company,” Wine says.

A visitor unfamiliar with the CNH Industrial lineup might be surprised by its reach. Wine says Derek Nielsen, president of agriculture at CNH, calls the approach a “shock and awe” strategy. “He wanted people to be unable to comprehend everything we were showing them, and what we’re doing with our technology and our capability right now,” Wine says.

The most recent addition to the lineup is Raven Industries, which brought new autonomy capability to CNH. “They’ve given us the ability to adapt and adopt that technology,” Wine says. “The technology stack has moved quickly into our vehicles. I don’t think we’re years away from bringing those types of solutions to market.”

When discussing new technology, the first question when a concept is introduced is, “When will it be commercially available?” Depending on the technology, Wine says the answer could be just months and quarters, not years.

Raven debuted the Case IH Trident 5550 autonomous applicator at the 2022 Farm Progress Show. At the event, Raven announced two new products — one that’s ready for market and another that will come soon. 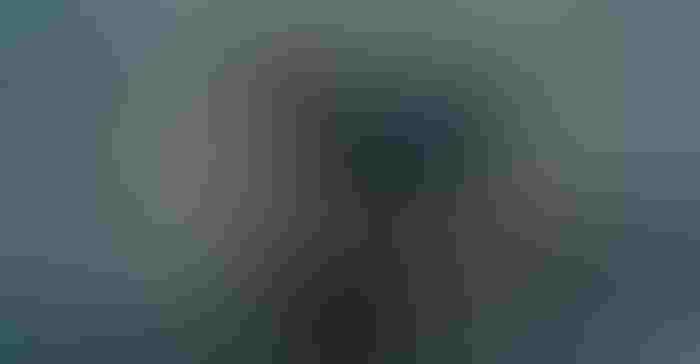 The Raven Autonomy Driver Assist Harvest Solution builds on the software of the harvest tool. That’s the autonomous tractor and grain cart combination the company has been demonstrating. The Driver Assist version keeps an operator in the cab, but links tractor and cart to the combine for unloading. The core tech in OmniDrive is being put to work for improved automation at harvesttime.

John Preheim, vice president for Raven product development, says the driver-assist harvest tool, which is already moving into the market, shows how the organization is progressing. “It shows us on the continual journey from where we were to what the future’s going to look like,” he says. “It comes back to giving our customers the ability to choose which technology on the path to autonomy is most valuable to them — driver assist or driverless functionality — and bringing all that together.”

Another tool, which is still being developed, is the Raven Autonomy Driverless Tillage Solution. “We’re at the beginning steps of testing this with customers,” Preheim says. “We’re testing it with the Case IH 335 Vertical Tillage system, so we’re on that platform.”

While tillage may appear as “low hanging fruit” for autonomy, there are challenges to overcome —shanks pulling up a root ball and dragging it along, and rolling baskets plugging up. “A fair amount of effort has gone into how we detect and mitigate those things,” Preheim says. “We’re by no means perfect, but that’s really where the challenge comes from.”

From sensors on rolling baskets and disk gangs to cameras on the tractor, these systems must be able to “see” the problem and then act. More work is ahead.

Another automation tool on display was baler automation, where a LiDAR sensor (which uses laser light to see in three dimensions) scans the windrow ahead of the tractor for density, volume and direction. The tractor and baler uses the information to automatically control steering, forward speed and baler settings to ensure the baler follows the windrow precisely.

Using alternative energy sources is another venture for CNS, as seen with the T7 tractor that can run on methane. CNH partnered with Bennamann, a firm that can help farmers capture methane from a pit or pond, process it, and make it available to power the tractor.

There’s growing excitement of biodigesters and systems for capturing methane, but Wine notes those systems cost millions. For this on-farm energy source, “what we’re talking about is hundreds of thousands that allows you to cover your slurry pit, capture the methane, clean it and use it. We’re really bullish,” Wine says. 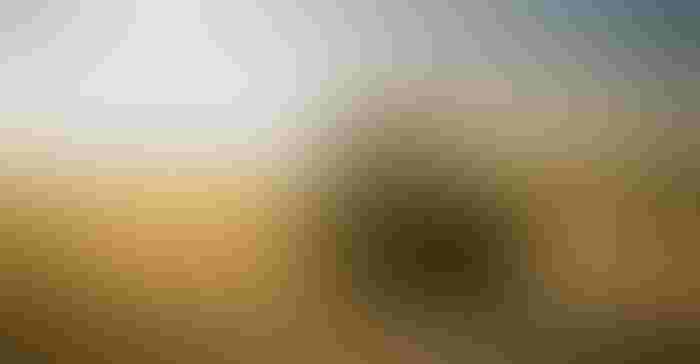 Battery technology doesn’t allow the type of service a farmer would demand of a tractor in row crop country. However, in specialty markets in the West, where smaller machinery is used, interest in electric vehicles is increasing. New Holland is already an industry leader in grape harvesting tech, and this prototype tractor offers potential for the future.

As for when that electric tractor might be available? Wine says it will be several “quarters” to develop that for market.

The goal of the Tech Day event in the desert was to show where CNH and its brands are heading. From autonomy to enhanced automation, from alternative fuels and energy sources, to improved use of data and information, agriculture is changing. This was a chance for CNH to show how it will help drive that change for the future.