New signs are being installed on Nebraska bridges that can't support the regular load weights for all roads. 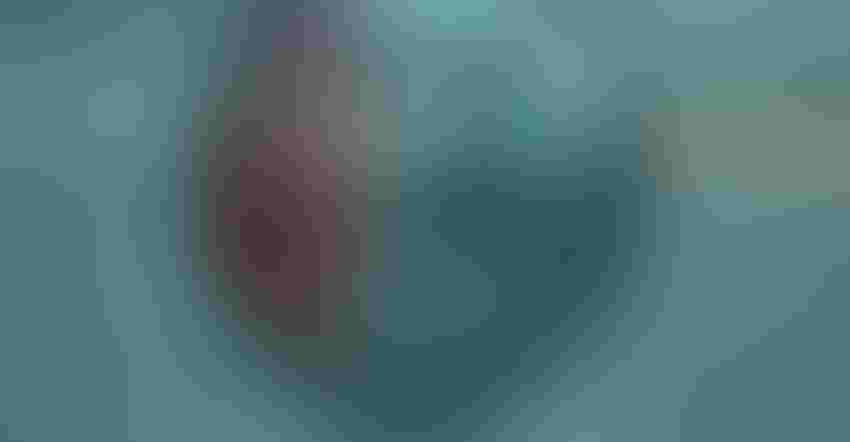 WATCH FOR SIGNS: If bridges don't have the new signage, it means they still fall under the current legal load limits. In Nebraska, farmers currently are able to exceed legal weight limits during harvest by 15% on roads and bridges that aren't posted.

New signs are being installed on bridges that cannot support the regular load weights for all roads. Meanwhile, bridges that do not have signage default to the current legal load.

The Nebraska Department of Transportation is charged with ensuring more than 15,000 bridges statewide are safe for travel. Bridges are being inspected at least once every 24 months by certified inspectors. Load rating evaluations performed are based on current bridge conditions with the goal of reaching each structure's expected lifetime. A critical piece of this is proper bridge use, including properly posting bridge weight limits for haulers to be aware of limitations of any given bridge.

The load rating signage update is in response to a November 2013 Federal Highway Administration policy memorandum on "Load Rating of Specialized Hauling Vehicles." Through this memorandum, FHWA required all bridges in the nation to be load-rated for Special Hauling Vehicles in order for the states to be compliant with National Bridge Inspection Standards. These SHVs are closely spaced multi-axle single unit trucks, having four to seven axles, and have become more popular within the trucking industry.

Know your limits
While load rating helps promote the proper usage and preservation of Nebraska's bridges, there is no substitute for drivers’ own education and understanding before they hit the open road. Nebraska's truck drivers must be aware of the type and weight of the truck they are driving at all times to compare against the posted signs as they come upon and cross a bridge. In Nebraska, farmers are able to exceed legal weight limits during harvest by 15% on roads and bridges that aren't posted.

Failure to follow posted bridge weight limits unnecessarily puts the traveling public, fellow truck drivers and the bridge condition at risk. Bridge weight-limit signs are meant to be easily understood and prevent loads from crossing a bridge that cause stresses above the safe limit. Over time, stress events build up and can cause bridge failure, costing road users and local jurisdictions time and money to repair or replace a failed structure, not to mention possible injuries sustained.

Like all traffic control devices, the design of the bridge load rating signs is prescribed in FHWA's Manual on Uniform Traffic Control Devices with the aim to be consistent nationwide. Not every possible vehicle configuration can be represented on a sign, so typical configurations are used to show easily recognizable vehicles. Users should be aware that the number of axles shown on each silhouetted truck on a posted sign is not to be interpreted as the only possibility for that particular vehicle, and it is the operator's responsibility to know how his or her vehicle is classed.

A pocket guide available at the UNL CropWatch website can assist truck owners in determining their truck's classification. For more information or to request a brochure on these changes, contact Babrak Niazi at the Nebraska Department of Transportation at 402-479-3646 or [email protected].

This report comes from the Nebraska Department of Transportation and UNL CropWatch.