Massey Ferguson is making a statement with the new 4700, the first in a three-series global line of tractors designed to boost the brand. 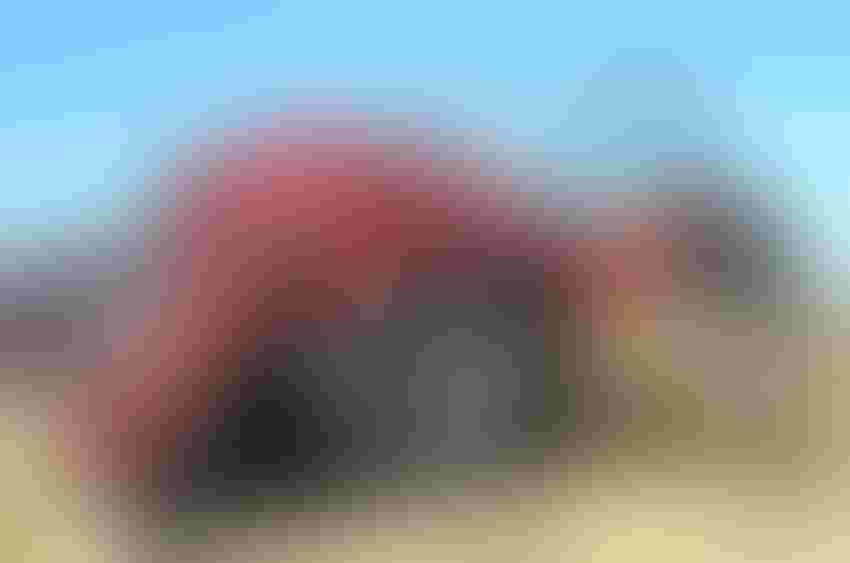 <p>The new Massey Ferguson 4700 series - which includes three models at 80, 90 and 100 engine hp - is the first of three new model series coming from the company. The &quot;global tractor&quot; lineup will have a common design worldwide.</p>

In a competitive ag market, equipment companies continue to invest to build market share, and enhance their position. Agco is making a statement at Sunbelt Ag Expo in Moultrie, Ga., with the new 4700 tractor series, the first in a three-series lineup the company is calling a "global" tractor.

"This is Agco's biggest investment in a tractor line in its history," says Warren Morris, tactical marketing manager, under 100-hp tractors. "This is a totally new from the ground up tractor line for the utility and mid-range market."

There are to be three series in the new line, with the 4700 making its debut this fall, with machine heading to dealerships now. The 5700 and 6700 machines will be launched during Commodity Classic in New Orleans in March. Those models will be entering the market in the third quarter of 2016.

The 4700 series includes three models the 4708 at 80 engine hp; the 4709 at 90 engine hp and the 4710 at 100 engine hp. Each is powered by a 3.3-liter 3-cylinder Agco Power final tier 4 engine. The engine meets emission requirements using selective catalytic reduction and a diesel oxidation catalyst - so you're only using diesel exhaust fluid. There's no diesel particulate filter for the 4700 series.

Your transmission choices for the line depend on the option level you choose. The Classic series includes an 8x8 mechanical shuttle transmission. This is a basic open-station tractor that is suited for a range of livestock and small farm chores. The Deluxe edition comes with a 12x12 power shuttle transmission and features other key features including a wet clutch with foot pedal control; more work lights; a tilt steering wheel and other enhanced features. 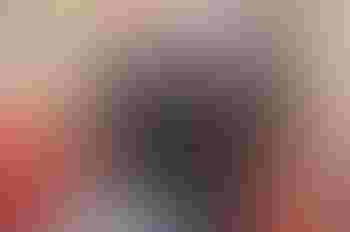 The cab version of the 4700 will come into the market later in 2016, for now this machine is only available in an open station design.

There's one common feature for both the Classic and Deluxe line - Trelleborg radial tires. Those tire are standard across the line, no matter what market these tractors are sold into.

The 4700 series is also a heavier tractor than most competitors in the same size. These machines weigh in at greater than 7,000 pounds (when spec'd with four-wheel drive), which gives them the heft they need to move bales and do other high-strength chores around the farm. "These tractors have higher 3-point lift capacities," Morris says.

Loader options including the 931 that is non-self-leveling and the 936 with mechanical self-leveling. These loaders are already in the line, which lowers the need for dealers to stock a new loader, and their performance figures are well know.

The 4700 is already entering some markets where emission standards are different than the U.S. Here, the machines are just arriving, and for now they have no cabs, but as a global tractor, open station was the starting point.

And that global focus is key. Massey Ferguson will be selling this basic tractor, with market specific changes (which are nearly undetectable) around the world. The machines are built in a totally new factory Agco fired up in China, and this will serve all markets. For the U.S. tractors will enter the country in Tacoma, Wash.; Houston, Texas; and Baltimore, Md. These are all key points of entry for global goods. 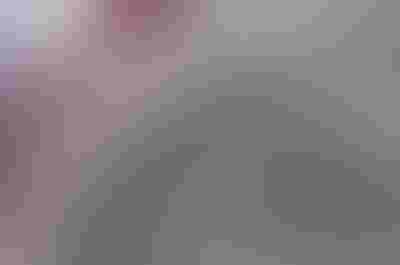 "There's some light assembly, like loader configurations, we do when they arrive, then the tractors move to our dealers," Morris says.

This class of tractor, the basic and deluxe, workhorse builds on a Massey Ferguson heritage Morris says harkens back to the 300 series. "We're building on that with this series," Morris says.