The EWRS-PIVOT XT. Designed for traction in the worst conditions. 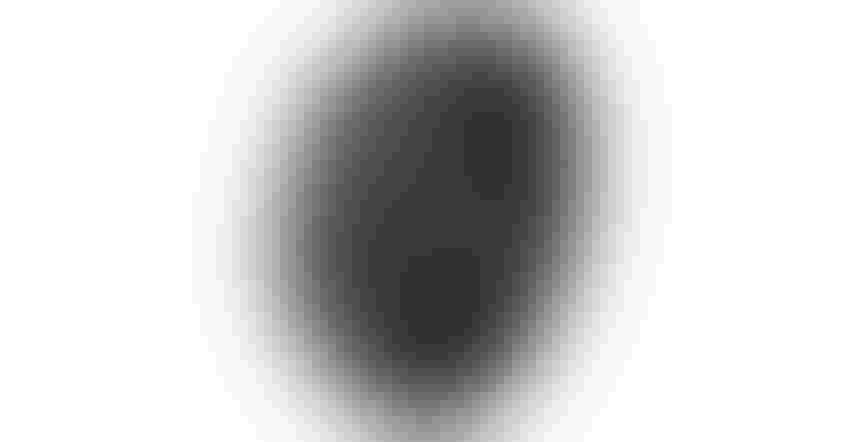 Pivot tires are constantly traveling through wet soil creating deep ruts and getting stuck. When operating with pneumatic pivot tires they will even go flat, filling up with mud and water. If you've ever had to deal with a flat pivot tire, rutting, or a stuck tower, you know the struggle. However, with the right pivot tires, it doesn't have to be this way.

Evolution Wheel just released their second segmented airless pivot tire the EWRS-PIVOT XT. This tire, which is a specialized version of the EWRS-PIVOT Series is built to perform in the worst areas of a field.

The EWRS-PIVOT XT is specifically engineered for towers that go through spots with sticky soil and high clay contents. This type of soil sticks to the tread creating a suctioned seal. When this happens, the tread becomes a slick surface drastically reducing traction.

This isn’t a big issue in other applications as the centrifugal force created from fast travel speeds is often enough to release the mud from the tread. However, because pivots travel at such slow speeds, they can’t rely on speed to release that sticky soil.

To fix this issue the XT version of the EWRS-PIVOT Series airless pivot tire has extra large lugs, ribs between the lugs, and extra void space. The large lugs drastically increase traction so the tire can paddle through these areas. The extra void space decreases the area where soil can get stuck, and the ribs help release the suctioned soil from the surface of the tire as the tire compresses and expands. Even at low speeds.

These tires are built specifically for the towers that travel through the worst spots in the field. The highly aggressive design is optimized for traction and material cleanout sacrifices some flotation that the original EWRS-PIVOT Series tire provides.

For the best results, Evolution Wheel recommends that operators install the EWRS-PIVOT Series on an entire pivot while using the XT version on those towers that travel through the worst spots in the field. This configuration allows irrigation farmers to maximize both flotation and traction where they need it most.

The Innovative Design of the EWRS-PIVOT Series

The original EWRS-PIVOT Series airless pivot tire is innovative for a few reasons. The most obvious one is that the tire is segmented. Composed of rubber segments that attach to the high-strength steel rim with a series of nuts and bolts. The design allows operators to replace segments if they become damaged, instead of having to source a brand-new tire. 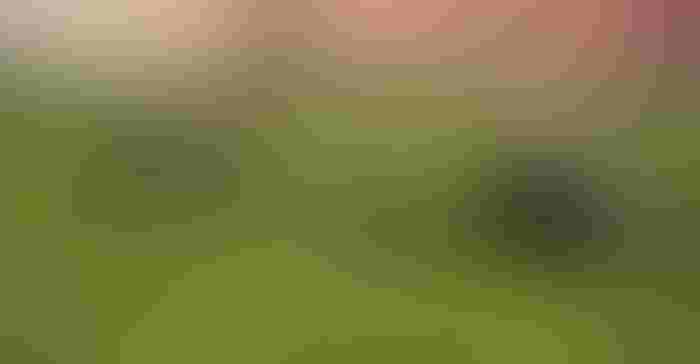 Like the EWRS-PIVOT the XT version has a wide footprint with a concave profile. This helps reduce rutting in the field. Most pivot tires have a convex profile that peaks in the center and curves down toward the edges. Pushing mud out from underneath the tire. The concaved profile of the EWRS-PIVOT and the XT peak at the edges and curve towards the center of the profile. This helps hold mud underneath the tire and prevents ruts from forming in the field.

Both tires have a wide true spec 14.9” x 24” profile. A wide profile distributes the weight of the system over a large area. Decreasing the pressure on the ground and reducing rutting even further.

The EWRS-PIVOT XT features the same core geometry as the original Evolution Wheel pivot tire. The core geometry, referring to the apertures in the rubber segments, is designed to compress completely under the weight of the machine.

Airless pivot tires have a bad reputation for being very rigid. Causing the gearbox on the tower to wear faster than normal. The core geometry in the EWRS-PIVOT series compresses completely. Easing stress on the gearbox while also creating a self-cleaning system.

The compression of the core geometry also adds to traction. Similar to how deflating an off-road tire increases traction. The more the tire compresses the better the traction.

This is where the EWRS-PIVOT XT shines. The lugs on the XT version are twice the size of the original EWRS-PIVOT Series and are spaced further apart. Maximizing traction for towers that go through the most challenging areas in your field.

The larger lugs are designed to paddle through sticky soil with high clay content. While the void space between the lugs helps mud fall off the tire. Within the void space are small ribs designed to break up the mud on the tire surfaces when they compress and expand.

All Evolution Wheels tires feature a segmented design, and the EWRS-PIVOT XT is no exception. The rubber is attached to the high-strength steel rim in segments with a series of nuts and bolts. This allows the operator to change segments when they're damaged without having to take the entire rim off the tower. It also eliminates any service truck or repair costs.

When the rubber is worn and needs to be replaced, a retread kit is available for a fraction of the price of a full tire. The operator can remove the segments while the rim is still on the tower and attach new ones easily.