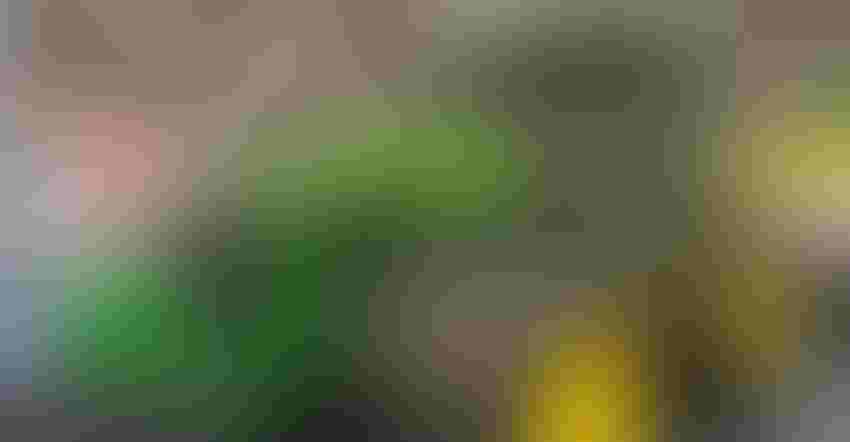 HIGH-TECH TRANSMISSION: This model year 2023 8R 410 is outfitted with the new Electric Variable Transmission, which uses an electric motor. Beyond bringing stepless shifting to this bigger machine, it offers the option of off-boarding electricity to implements.Willie Vogt

The stepless transmission has increased in popularity, as farmers find they can save fuel by setting engine speed and letting the tractor do the shifting. But that transmission choice has its limits. To overcome some of the issues, John Deere is turning to electricity.

But the company isn’t working on an electric-powered tractor. Instead, its new Electric Variable Transmission uses electric motors instead of hydrostatic ones. The EVT will be available for all 410-hp 8 Series tractors, including the 8R, 8RT and 8RX models.

“Customers typically like an IVT, or stepless, transmission for the drivability, the ease of use with infinite precise speed control and motionless operation as well,” says Ryan Jardon, marketing manager for John Deere.

He says the past 410 models featured the e23 but did not have access to Deere’s IVT stepless transmission, which uses the hydrostatic motors. “Previously, the 370 was the highest we could go with our IVT transmission; we needed to go to the EVT to get us into the higher-horsepower segment there,” Jardon says. 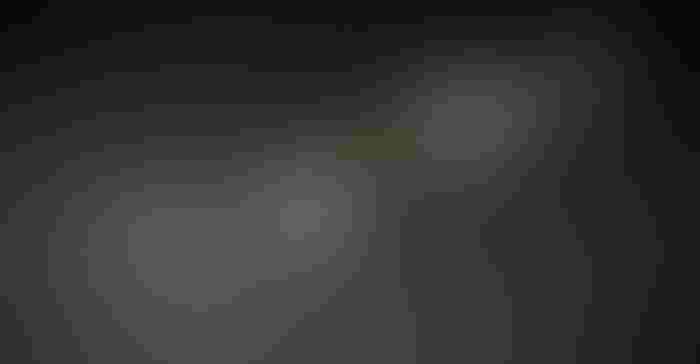 He adds that users will find another key benefit of the electric drive approach. “It’s quieter than our current IVT machines,” he says.

Swapping in electric motors brings more than a smoother operation for a bigger tractor. “I’d say one of the things to point out about this new transmission, and this is kind of futuristic looking, is the electric power generation capabilities of it, or the electrical off-boarding capabilities,” Jardon says.

An optional electric outlet is available, which would be located at the back of the 8 Series tractors. Jardon says those electric motors can generate up to 100 kilowatts of power that can be used off the tractor for implements. 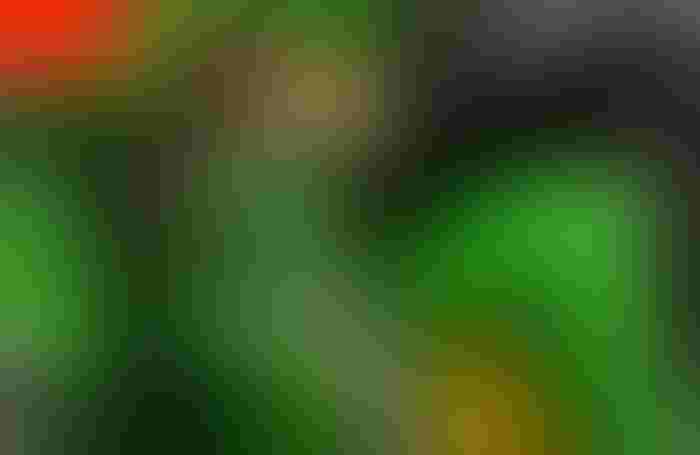 First launched in 2019 at Agritechnica in Europe as a prototype, the EVT concept showed that the electric power could provide better traction for a trailing implement, such as powering an electric axle. The idea of “off-boarding” electricity from tractor to implement is gaining in popularity in Europe, but Jardon says the U.S. has options too.

“We’re looking at what we think the industry could take advantage of in the future,” Jardon says. “Today, most of the power that goes from a tractor back to an implement is done either through hydraulic lines or the PTO. This gives us another option for what the future could hold for getting power from the tractor to whatever implement it has back there.”

Jardon notes the new engine features a 500-hour oil change interval, hydraulic fan drive and a high-pressure common-rail fuel delivery system. “Customers told us they appreciate the lugging capabilities the new engine has brought to their 9 Series tractors,” he adds.

For more information on the new EVT or the new JD14X engine, visit johndeere.com. 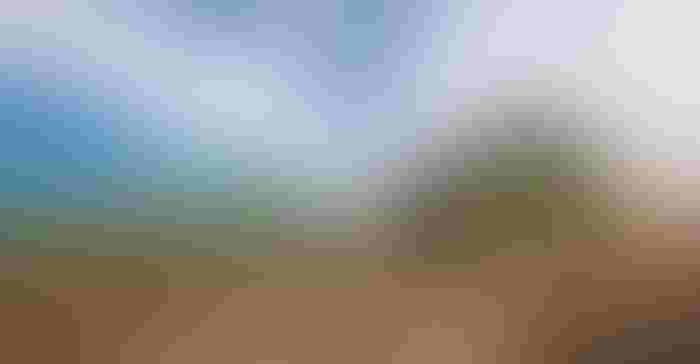