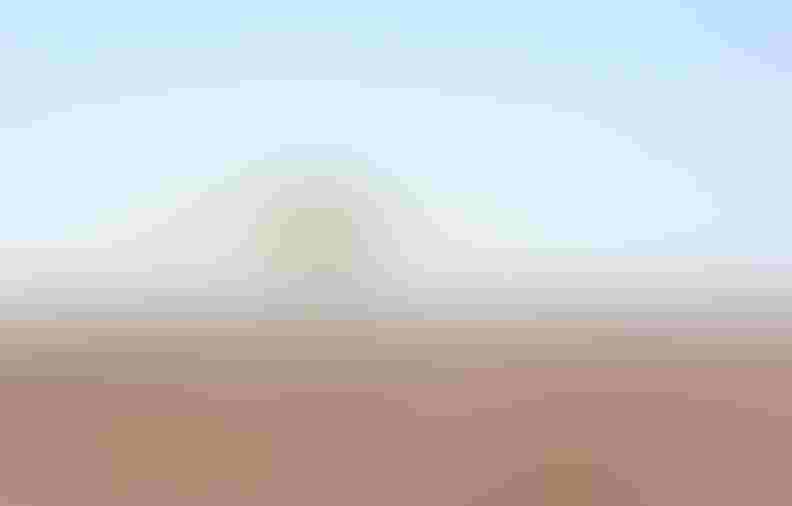 I recently spoke at a meeting of the Arkansas Agricultural Aviation Association. That is a group that does not get “loved on” enough. I was actually invited because of some comments that some perceived as negative about spray volumes and such in an article written this summer. I did not know whether to wear a shirt with a target on it or not. Somebody asked me if I was charging them to speak. My response was, “No way” — it would be harder, therefore, for them to feel my talk was not worth what they paid me! Actually, they are a delightful group to speak to.

It goes without saying that we must have a viable aerial application industry in Arkansas. Those guys have a highly visible industry. Not many of us would want the sort of visibility in our business they have on a daily basis. Their industry has risks involved that not many of us would be willing to take.

I am also blown away by the technology in our current agricultural aviation industry. I sat through a talk, waiting on my turn to speak, thinking, “A pilot needs a Ph.D in computer science before he ever thinks about flying an airplane!”

Because of the nature of their business and their high visibility, they are often the target for comments like, “They are drifting stuff everywhere!” I see all sorts of drift situations and actually have looked at more individual drift situations from ground applications the past couple of years. I really do not subscribe to the argument that herbicides are more prone to drift from airplanes than ground rigs. They can be but it usually boils down to the decisions made by the operator of the equipment than the equipment itself. I see excellent applications from both and I see mess-ups from both.

Bad decisions made by a pilot can often affect larger areas, thus the reason for some folks feeling the way they do. Believe me, I have looked at some “wham doozies” for drift situations from airplanes through the years. However, I have seen some pretty good ones from ground applicators as well. I have also looked at a lot of situations where a drift occurred and could have been from either an aircraft or ground applicator working in the area. Some want to automatically blame the airplane simply because an airplane was a potential source. As many times as not, I find it was not the culprit.

What some folks may not think about is that quite often an airplane may have time to get in and get a job done before the wind gets too high (or other conditions deteriorate), whereas a ground applicator may only get started good. He is then forced to make a decision to stop or to try to finish under conditions perhaps he shouldn’t. That had a lot to do with my decision to help pursue an aerial label for Command years ago. The idea was actually planted by Dr. Ron Talbert, and I did the leg work with the company and proper regulatory authorities.

When we first got the ground application-only label for Command, I thought everyone would be spraying under ideal conditions because we had one chance to get it right or lose it. When I stared riding the roads and seeing applications being made under every condition imaginable I wondered, “What have we done?” It dawned on me that we had to spray under all those conditions to have a chance to get everything sprayed.

I felt that while some fields were best suited for ground applications, others could actually be sprayed under conditions less conducive to drift with aircraft sprayers. This was simply because they could get in and get a lot of acres sprayed while conditions were ideal. I believe that has stood the test of time, and there is no way our rice weed control programs would be where they are without the aerial label for Command.

Before I get any nasty e-mails, cards and letters, these comments and some to follow in the next article or two are in no way meant to be an airplane versus ground rig argument. I love them both. However, the aerial application industry in some areas may be at a crossroads due to some of the current trends taking place and perhaps some of the new technologies coming along. We are going to need more ground sprayers, in my opinion, but we also must maintain a viable and healthy aerial application industry.