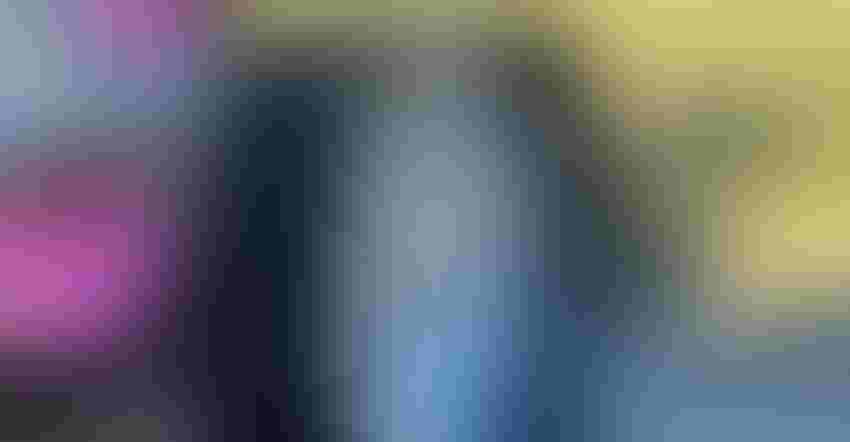 NOT YOUR DADDY’S WHEEL: While it may be round, this irrigation pivot wheel presents itself as square as it moves through the soil with a sine wave patter than sweeps back and forth. The result, according to startup Shark Wheel, is a significant reduction in compaction.Photos by Willie Vogt

“It comes from the idea that everything in nature moves in a sine wave,” he adds. “Look at ocean waves, or the way a snake moves. It’s all in a sine wave.”

Farm Progress came across the new Shark Wheel with SWIFT — Sine Wave Innovation and Flotation Traction wheel — at Sunbelt Ag Expo, the first show for the product. For a casual observer, the features to notice are the airless design and the easy potential for repairs.

But what sets it apart is that the round wheel presents itself as square as it moves through the soil. The pattern of segments move the wheel left and right in a sine wave sweeping through the soil. The result is less compaction. In testing, the company says the Shark Wheel created a 1-inch rut compared to the 14-inch rut of a standard pivot wheel.

As a startup, Shark Wheel has hit the investor streets, even appearing on the popular “Shark Tank” series, where Fleishman says the company got “three sharks” to invest. And he points to the research that shows the sine-wave approach does make a difference. “This is public research information, and when you see it, it’s clear what we’re doing,” he says.

And major irrigation companies are interested. At Sunbelt, Reinke Irrigation displayed the Shark Wheel on the stand, showing farmers how it works. 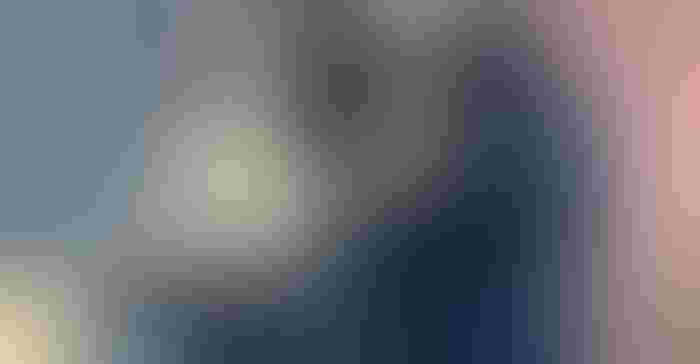 Pivot wheels are paired, and the sine wave approach could cause tower problems with wheels sliding left and right. However, Fleishman says that’s solved by having one wheel in a wave pattern and the following wheel in the opposite pattern, in effect canceling each other out. This allows the pivot to move normally and lets the wheels reduce compaction.

Fleishman notes that company is even testing the concept of this airless segment approach on tractor wheels. He says the work is early, but it’s showing a major reduction in compaction.

While an irrigation pivot wheel that’s airless and cuts compaction significantly is a top market, Shark Wheel is involved in a range of other markets where the idea offers potential. “We’re looking at skateboards and luggage,” he says. “This approach has a lot of applications.”

Learn more about the Shark Wheel at sharkwheel.com/farming.