Both machines will be ready to view at the Farm Progress Show in Boone, Iowa. 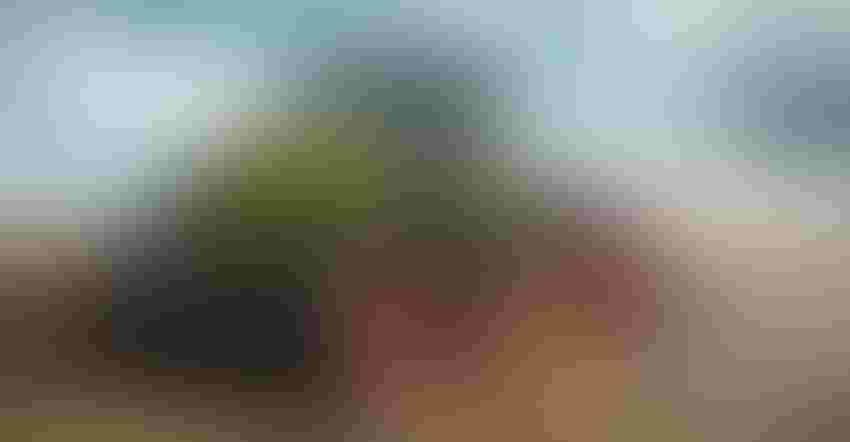 HALF-TRACK TRACTOR: Unveiled as the first half-track tractor with full suspension in the North American market, the Axion 960TT and 930TT are now available for dealer order.Photos courtesy of Claas

Describing them as efficient, reliable, innovate and bold, executives from Claas of America on June 14 announced the arrival of a new Trion Class 7 combine and the addition of tracks to two of its Axion 900 Series tractors for 2022-23.

The official public unveiling of the new machines will be at this year’s Farm Progress Show in Boone, Iowa, from Aug. 30 to Sept. 1.

Unveiled as the first half-track tractor with full suspension in the North American market, the Axion 960TT and 930TT (Terra Trac) are now available for dealer order. The 960 model has 440 hp, while the 930 has 350 hp.

Drew Fletcher, product manager for Claas tractors, said the new Axions maintain the power and efficiency of the Axion series but with a fully suspended half track, which gains 15% greater traction than wheels, 20% less heat buildup than competitors’ tractors, 25% greater soil contact and 25% less compaction than a regular wheeled tractor.

The TT tractors are equipped with an 8.7-liter FPT engine and maintain a low-speed, high-torque concept at 1,400 rpm. It has a continuously variable Cmatic transmission, which the company claims offers industry-leading fuel savings in a variety of agricultural applications.

The fuel tanks hold 229 gallons of fuel, enough for a 12-hour shift. Other features include an external PTO station, a 58-gallon-per-minute hydraulic flow and an auto grease unit that supplies the Terra Trac.  Inside the cab is a 12-inch touchscreen monitor, curved back windows for better viewing, several storage options and a cooler compartment underneath the seat.

“The Class 7 combine market segment has long been in need of new innovation,” Frenzel said.

The new combine features a tri-cylinder APS threshing unit guiding a 56-inch-wide crop mat across concave grates into a single rotor. Claas claims it is the only company that brings individually controlled cylinder threshing and rotor separation together in one machine. 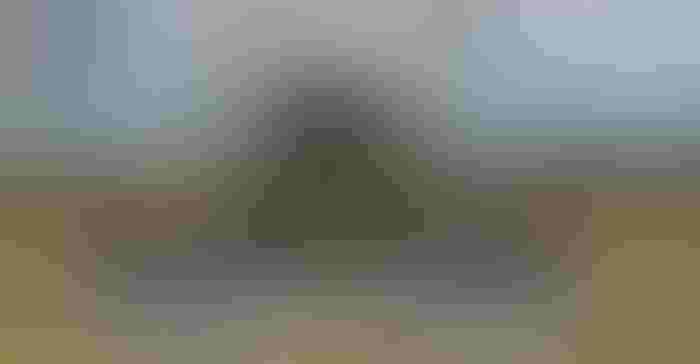 The combine is powered by a 402-hp Cummins engine that can handle 12-row chopping corn heads or draper headers up to 40 feet wide. It has a 341-bushel grain tank and a 3.8-bushel-per-second unloading rate.

Another advantage of the combine, Frenzel said, is that it has 79% of parts commonly found in the company’s Lexion combines, meaning dealers already have the parts customers need. It also uses 1.15 gallons of fuel an acre, compared to the 1.58 gallons an acre for many competitors’ combines.

“A top road speed of 19 miles per hour means the Claas Trion is prompt between fields. Changing to harvest soybeans rather than corn takes less than five minutes, keeping idle time in the middle of the day to a minimum,” he said.

When will they be available?

Dealers can order the Axion TT tractors right now, and there’s some stock available at select dealerships. The Trion will be available for presale next year with full sales starting in 2024.