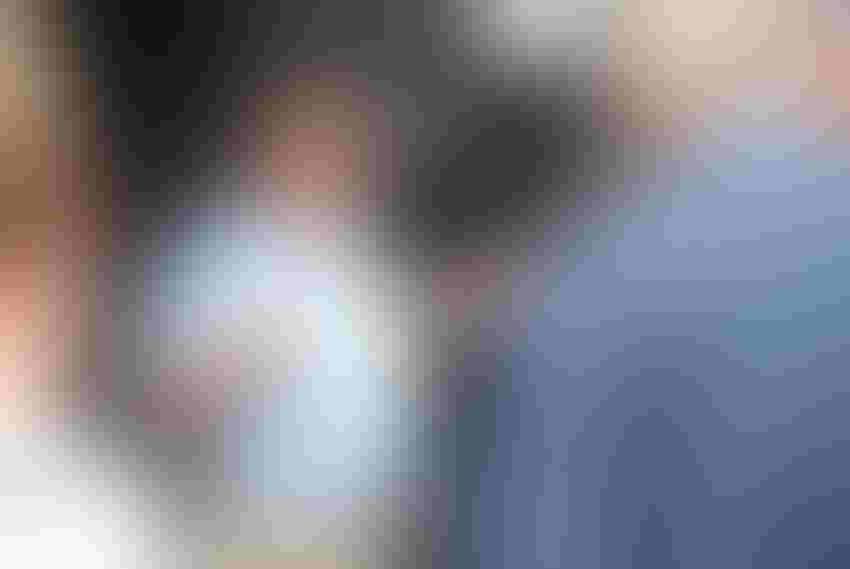 <p>Kevin Bien, formerly with Agco, passed away. He leaves a legacy of education and a passion for agriculture that will be hard to match.</p>

Blogger's Note: I'm a little overwhelmed at the response, and thanks to all for the kind words. I've embedded a new video from Agco that recalls some of Kevin's work - scroll to the end to watch when you have a chance. And thanks to everyone for the good wishes.

How do you say goodbye - forever - to a friend. It isn't easy, they'll be missed and remembered. And sometimes you have to tell some stories about them to fire up those memories.

This week I got word that a long-time veteran of the farm equipment industry - Kevin Bien - passed away. A 40-year veteran of the companies that eventually became Agco, his last assignment was heading up the Gleaner brand.

I got to know Kevin when he was working to bring the Fendt brand to the United States. The high-end, tech-filled, German-made tractor line had been acquired by Agco in the mid-1990s and the U.S. market is a great place to sell big machines. At the time I wondered about this "Biener" who worked hard to convince media that this was a machine that needed to be in this country.

We even traveled to Germany together - a media trip where I made the mistake of trying to drink all the beer in Munich (can't be done). On that trip we met with German engineers; we heard speeches at the Fendt annual meeting; but what stuck out to me was the passion this Kevin Bien guy had for these tractors. This was the end-all of tractors and that's the story Kevin was telling. 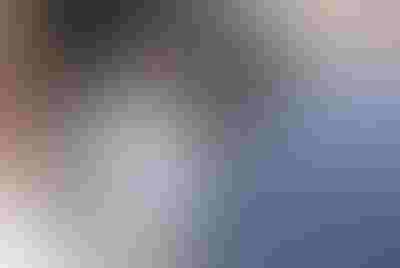 The Fendt line continues to expand in North America, but in the past 10 years Kevin got another assignment - the Gleaner combine. I once joked with him that he was never given the easy job at Agco.

The Gleaner combine was languishing in the line - sure it was a solid-performing machine, and well-loved in wheat country. But Kevin saw that machine as the next big thing in harvest equipment for the North American farmer and over the last 10 years of his life he dedicated his time to tweaking, re-engineering and fine-tuning that machine to create the Super 7 Series, which offered "Class 8" performance in a lighter footprint package.

During a FinOvation banquet a couple years ago, where the combine was recognized as an innovation favorite, Kevin was elated. And even with competitors in the room he hit us with his pitch about that machine and its performance. It's hard to put down in words just how passionate he was about his product, and agriculture.

The last time I saw him was last year at the Farm Progress Show when the company rolled out their new Command corn head, Agco's first update of the corn head in 20 years. Yet Kevin's passion shined through. At one point you wanted to say "but Kevin it's only a corn head!"

I know if I said that his response would be to look over the top of his glasses and say: "Now Willie, you know it's more than just a new corn head…" and off we would go into a conversation about how higher-yielding corn challenging engineers of corn heads to keep up as combines get bigger.

He was a teacher, an insider who had no corporate 'gloss' about his approach. You knew as a journalist you could get the story from him and even some background to better understand the workings of this industry.

There are few in agriculture that had the energetic, almost bombastic, passion for this business as Kevin Bien. He brought a smile to my face, and I sought him out at every farm show so we could connect, and I could learn more.

And where I usually found him in the last few years is under the shade of a Gleaner combine service panel talking to farmers. And those farmers were eager to learn more about the product this guy was discussing.

Kevin, we'll miss your smile, your laugh and your passionate energy. The farm equipment business is a little dimmer right now without your smile and your energy. You're missed but will never be forgotten.