There is a lot of iron at Wolgemuth Brothers LLC, a custom harvesting operation that spans many states. 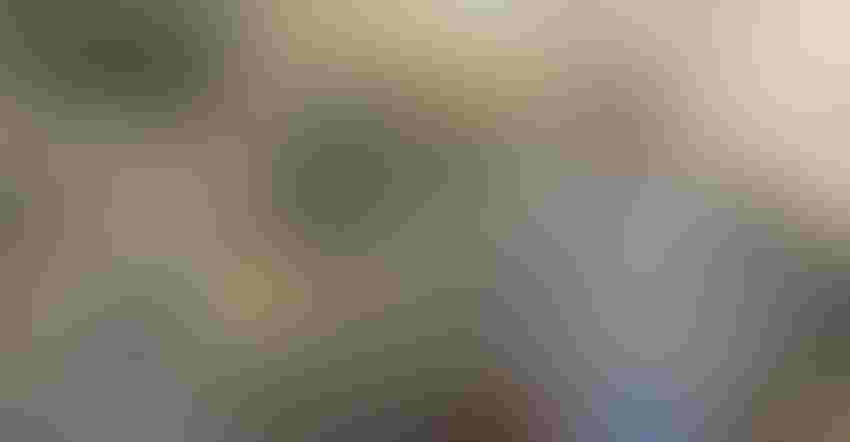 Rodney Wolgemuth spends lots of time on the road working for his father and uncle out west.

In fact, his busy season starts every May in Texas. He then moves on to wheat harvests in Oklahoma, Kansas, Colorado, Nebraska and Idaho, and some dryland farming in Nebraska. At 25, he oversees Wolgemuth Brothers LLC's extensive custom harvesting operation.

Around the holidays and during winter, Rodney is back on the home farm in Elizabethtown, Pa. It’s where the farm stores 500,000 bushels of grain for themselves and other area farmers. But it’s also where the bulk of the winter work is done: the shop.

The farm’s 70-foot-by-70-foot shop was built 20 years ago with only one bay. A few years ago, a second and third bay were added to increase capacity. The shop features modern lighting, a heated floor, and a 30-foot and 16-foot door.

“It’s nothing special,” says Rudy Wolgemuth, who co-owns the farm with his brother, Eric. Rodney is his son.

But an extensive operation requires a good working shop.

“Everything that we own goes through here and gets serviced, from oil changes to regular maintenance items,” Rodney says.

Lots of wear and tear

The farm comprises several thousand acres of corn, soybeans and wheat in and around Elizabethtown. A big piece of the operation, however, is the custom harvesting that gets done out west.

The decision to get into custom harvesting was made because of the high land prices in Lancaster County. The Wolgemuth brothers wanted to farm, but they didn’t want to spend too much money on buying land.

They also have three Case 7250 combines, along with a New Holland CR890 combine. They trade in for new combines every other year. “We put high hours on them," Rodney says. "We’re putting 700 or 800 separator hours on a year, so it makes sense to trade them and keep new machines."

New combines are picked up from the Case IH plant in Grand Island, Neb. “But we’re changing chains. If they need replaced, belts. Oil is a big thing. All of the fluids,” Rodney says.

The fleet also includes four Case Magnum tractors, a small John Deere loader tractor and at least one sprayer. They also have a separate trucking business, and those trucks get serviced in the shop, too. 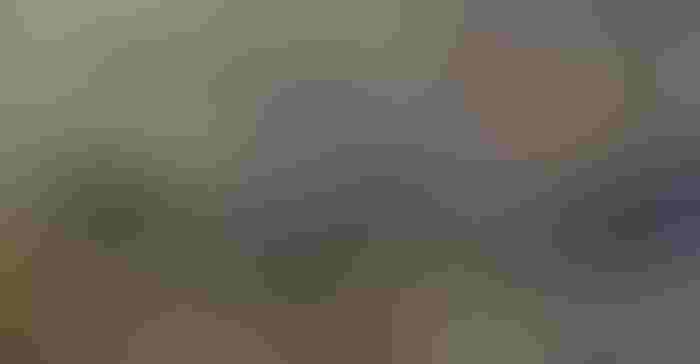 The Wolgemuths run three service trucks for equipment issues in the field, one of which stays out on the family’s farm in western Nebraska.

"We'll overhaul engines, replace transmissions in the trucks. We do as much as we can in the combines," Rodney says. “If we know something's wrong with equipment, we'll try to fix it before we put it away.”

Planters are checked thoroughly with a fine-tooth comb. Rodney says that they go through the opening disks, closing wheel bearings and parallel arms to make sure everything is working right. They also make sure the meters are working correctly and check the hydraulic hoses to make sure none are rubbed in.

“The big thing is the opening disk," he says. "We change them once a year on all our planters."

With the Magnum tractors, Rodney says that it’s all about checking fluids, radiator hoses, boost hoses and checking for leaks.

What makes a good shop?

For Rodney, a good shop must include plenty of space, good lighting and, of course, easy access to tools and equipment.

But he absolutely loves a heated floor.

“I don’t think I’d ever build a shop without a heated floor. It’s just very comfortable in the wintertime. If you pull a wet piece of equipment in, it dries off very fast,” Rodney says, although sometimes it does lack recovery if the door is opened for long periods of time.

The floor is heated using the farm’s supply of waste oil. A burner in a corner of the shop burns the waste oil, which warms the water that runs through tubes underneath the shop floor.

Winter maintenance is only one part of the farm’s extensive maintenance schedule. They also do extensive checks right before planting season gets underway. 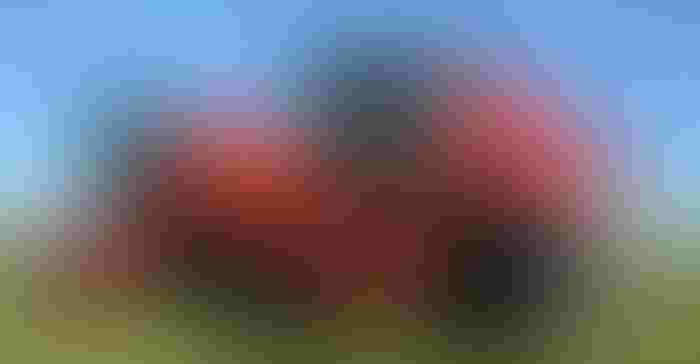 One planter is kept out west while the combines are kept in Elizabethtown and hauled back and forth.

The grain bins, enough for 500,000 bushels, are now filled for the season. But farming is year-round on this progressive farm operation.