Leading Republican on House Agriculture Committee discusses his thoughts on the development of the 2023 Farm Bill. 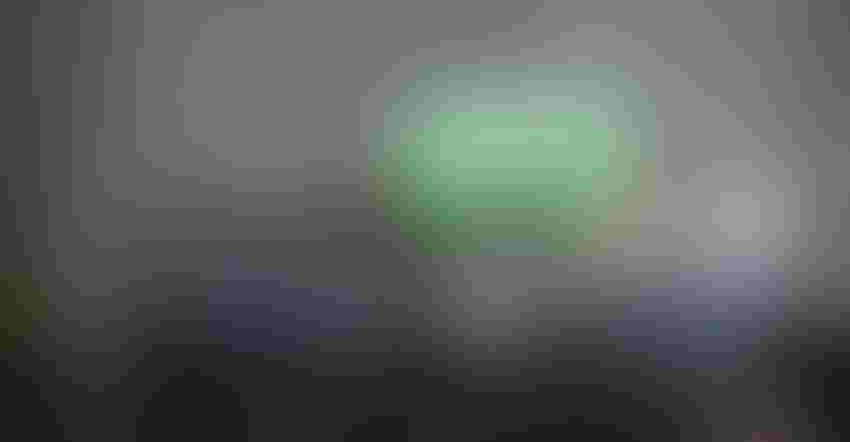 In multiple appearances at the Farm Progress Show in Boone, Iowa, Rep. Glenn “GT” Thompson, R-Pa., says he’s ready to get legislative work back to normal order with accomplishing an on-time farm bill in 2023. He also believes the farm bill is the one piece of legislation most likely to move in 2023, which also with it brings the opportunity to provide greater oversight of USDA.

The current farm bill expires September 30, 2023, and he says there are only three options on the table. The first is to let it expire, “which is not an option” to return to Dust Bowl policies, the second option is to do a short-term extension and the final option is to “do our job” by passing a law ahead of the expiration date.

He says the number one thing he’s hearing from his farmers is the frustration with high input costs, including fuel and fertilizer. He understands that farming is a business, and despite higher commodity prices, farmers still need to find ways to remain profitable despite the lack of a margin.

Rep. Randy Feenstra, R-Iowa, who represents farmers in northwest Iowa and also serves on the House Agriculture Committee, shares that the number one concern he’s hearing from farmers is the uncertainty especially as it relates to input costs. Another fellow House member Rep. Vicki Hartlzer, R-Mo., who farms with her husband, says their fuel costs have gone from $12,000 per tanker to $20,000 to $30,000.

“So, we're seeing a doubling of the input costs, and it makes it harder and harder to be able to be profitable and to keep that farm and pass it on to the next generation,” Hartzler says.

Thompson says the House Agriculture Committee is two and a half years behind on legislative oversight of the last farm bill. In 2018, a total of 130 field hearings had been held. To date, not one bipartisan field hearing has been held, although there has been seven field hearings hosted by Democrats. If the House changes to Republican control after the 2022 election, Thompson says there will be a change in intensity of getting out to the countryside to hear firsthand from farmers and agricultural stakeholders what changes should be made.

He recognizes many people have asked for a change in reference prices to provide the Title 1 safety net, but also says it may require thinking outside of the box. “Maybe we need to do something that’s based more on margin.” Thompson says he’s asked his team to look at this in a creative way if there’s a way to look at support not dictated by an arbitrary reference price, but rather one set by the margin.

He also says he wants to “make sure the farm bill doesn’t become the climate bill.” When asked whether the $20 billion in additional farm bill conservation program funds recently included in the Inflation Reduction Act will be in added to the baseline funding for the next farm bill or taken out of the total farm bill budget, Thompson says he doesn’t know.

“Because of how this so-called anti-Inflation Reduction Act was done, it was not done in a bipartisan way. There were no debates. There were no hearings. This was just done in the backroom someplace. So, I don’t know what the intent of this,” he says.

The Inflation Reduction Act did provide additional funds for the Environmental Quality Incentives Program, which is oversubscribed by as many as 80,000 to 90,000 producers each year. Thompson says he wants to see more oversight on how additional climate-smart agricultural funds are utilized.

He says crop insurance remains a key component of the farm bill support system, but the ad hoc assistance offered in recent years needs to ensure crop insurance isn’t compromised. “We never want the ad hoc disaster relief to replace the proper choice. We want to do things to encourage people to sign up because the more who sign up, the stronger the [crop insurance] program is,” Thompson explains.

Over the 10-year life of the farm bill the cost is $1.3 trillion, with $1.1 trillion for nutrition. Thompson says he understands the value of the nutrition title in helping neighbors, but also hinted to again putting work requirements on able-bodied adults who receive nutrition assistance.