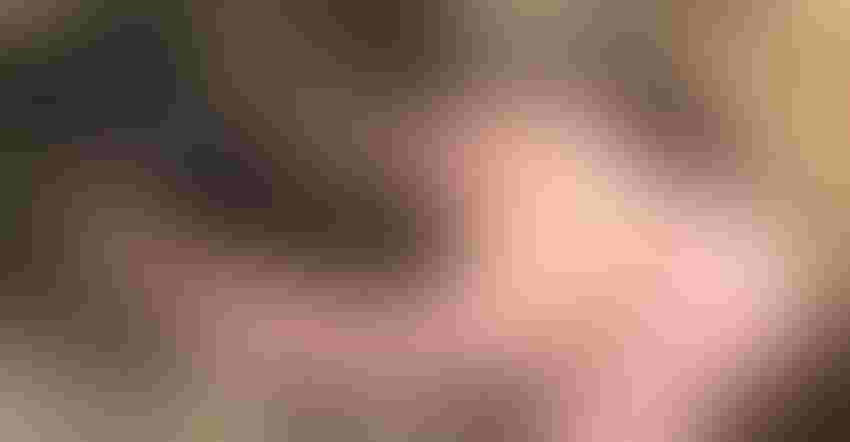 Emerging opportunities for carbon markets and carbon sequestration have caught the attention of specialists with Iowa State University Extension and Outreach. Everyone from agronomists to economists, livestock specialists and bioproduct researchers are on board with the effort to identify new opportunities and define the science of carbon as it pertains to agriculture.

“Carbon” is becoming a useful shorthand to capture many related topics, including soil organic matter, energy efficiency, capture of carbon dioxide from the atmosphere, and reductions in the releases of carbon dioxide and other greenhouse gases.

At this year’s Farm Progress Show, a team of specialists will be on hand to help explain the latest in carbon science and answer questions from the public.

“This truly is an interdisciplinary topic, and the solutions and opportunities are interdisciplinary,” says Jim Jordahl, a project analyst with the Biorenewables Research Laboratory at ISU. “We think there’s going to be emerging opportunities in livestock manure management, agronomics and biomass-based fuels.”

The carbon display will feature large computer monitors that explain agricultural carbon markets, how carbon can be managed on the farm, and the kinds of products that can be made from it.

Jordahl says many Iowans already have some awareness of carbon, but he’s hoping the display will help broaden the public’s understanding as to the possibilities and the work being done at ISU.

“Our intent is to convey information that we now have about carbon markets and relevant practices for Iowa, and summarize them in a way that people will understand and appreciate,” he says.

For those who want something shorter to read, they can check out a short, graphical summary, which gives a synopsis of carbon sequestration, and how agriculture can participate and benefit.

It is estimated that much of the state has lost 50% of its original soil carbon, but through practices such as no-till, extended crop rotations, cover crops, prairie strips and nitrogen management, Iowa is well situated to store carbon and increase its soil organic matter along the way.

“Iowa is uniquely well-positioned to create carbon value,” according to the summary report. “We have the advantage of excellent soils and generally have adequate rainfall to produce crops without irrigation.”

Carbon credit payments to farmers are only one piece to the puzzle. Good carbon management also often leads to increased nitrogen use efficiency, improved water quality and wildlife habitat.

Carbon can also be captured and turned into useful products such as biochar — an organic product produced by heating biomass from crop residues, wood and perennial grasses. Known as pyrolysis, this heating process results in a product that can be added to fields, gardens or yards as a versatile, long-lasting (centuries or more) soil amendment.

Pyrolysis also produces a thick, viscous liquid known as bio-oil, which can be refined into renewable diesel fuel or bio-asphalt, substituting the need for petroleum-based asphalt. Jordahl says the team will have samples of both products at the show, so visitors can see two practical examples of what can be made from carbon.

The heating is done inside of a machine called a pyrolyzer. The Bioeconomy Institute at ISU developed its own demonstration-scale pyrolyzer, which was recognized in April with a $1 million award from XPrize Carbon Removal.

Extension agronomists will also be on hand to talk about how agronomic practices can increase the amount of carbon being sequestered. Field agricultural engineer Brian Dougherty will discuss the agronomic and livestock potential for carbon sequestration.

There will also be copies of a recent report by ISU Extension economist Alejandro Plastina, which compares and contrasts existing carbon credit companies.

Titled “How to Grow and Sell Carbon Credits in U.S. Agriculture,” this 11-page report provides a simple overview of existing carbon credit companies and markets.

“The menu of carbon programs is growing daily, and there are multiple pathways to participate in carbon markets,” Plastina says. “We want to showcase alternatives, and their implications for farmers’ operations.”

ISU staff and faculty will be at the carbon display each day of the show, to help answer questions and explain the latest trends in carbon science.

“We want to get the public to see that carbon science is a moving picture, with a lot of financial support and interest,” Jordahl says. “There are next-generation farming practices and products to be aware of, and this is an exciting time for agriculture.”