See the trailer for the new grain entrapment movie, and catch the Easton Corbin concert, where he’ll debut the song he wrote for the film. 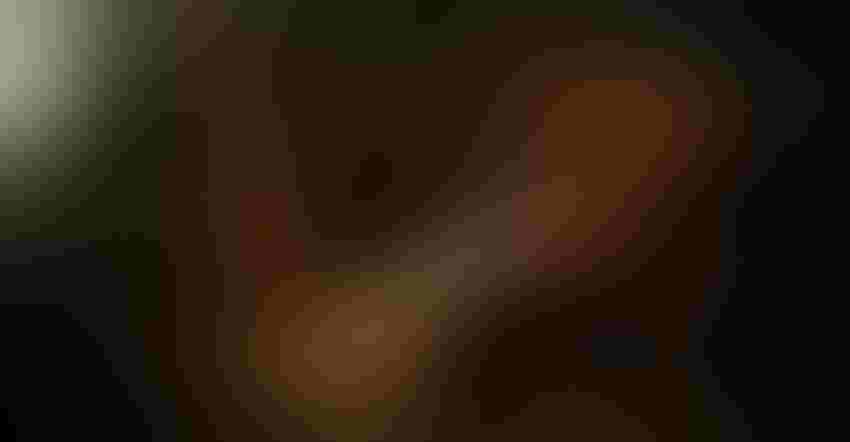 INDOOR BIN: About 40% of the film “Silo” was made in a bin built by Sukup Manufacturing inside an airplane hangar in Iowa. Sukup served as an engineering partner and executive producer on the film.

How does a New York filmmaker wind up making a movie about something as removed — and specific — as grain bin entrapment?

Like most movies, it starts with a story. Five years ago, a director first pitched the story about two young men from Mount Carroll, Ill., who were killed in a 2010 grain entrapment to filmmaker Sam Goldberg.

Goldberg believed he could shed light on a major farm safety issue, where a person can become submerged in grain in less than 60 seconds, according to the Grain Handling Safety Coalition.

One thing led to another, and Goldberg was making his first movie in farm country.

“Did I think my first movie would be about farm country? No!” Goldberg says. “But this is such an interesting subject. Producing films is a good opportunity to do something different.”

Released in select theaters this fall, “Silo” will be shown to media audiences during the Farm Progress Show in Decatur, Ill., Aug. 27-29. The media screening will be at 5:30 p.m. Aug. 27. In the “Silo The Film” tent on Lot 2174, the exclusive trailer will be shown every half-hour daily. The Grain Handling Safety Coalition will also be on hand with information and demonstrations.

Country singer Easton Corbin will perform the song he wrote for the film, “The Only Life I Know,” at FPS. Look for Corbin onstage in the Hospitality Building at 3:30 p.m. Aug. 28. It will be the first public performance of the song. 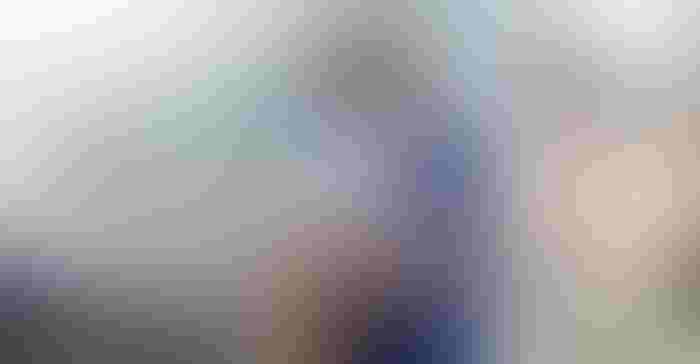 FPS CONCERT: Country music singer Easton Corbin will debut the song he wrote for “Silo” at FPS. Look for Corbin onstage in the Hospitality Building at 3:30 p.m. Aug. 28.

The movie, Goldberg says, is about a grain entrapment involving two teenage boys who go into a bin with an older man, and the ensuing rescue in a small town.

“The movie’s goal is to raise awareness about grain entrapment,” he says. “I hope we scare farmers out of going into these bins without proper safety precautions.”

Goldberg also hopes nonfarmers will get a better grasp of agriculture. “The big ambitious goal as a New Yorker who grew up as far away as possible from farms is that, hopefully, this can build a bridge between small towns and people from cities who don’t know a lot about each other.”

Through his research for the movie, Goldberg learned that rural rescue squads are mainly volunteers: “Seventy to 80% of American firefighters are volunteer, so part of this film is what they go through and how they risk their lives to save their neighbors.”

About 60% of the movie was filmed on Affinity Farms in Kentucky, where the farmer, Quint Pottinger, and his family advised the cast on how things work on a farm and corrected lines for accuracy.

Fire rescue crews also advised on the film, plus Goldberg says he spent four years working with university professors and other experts to make sure they got the details right. “I’m sure we’ll have a few things wrong, but for the most part, I think we did a good job,” he says.

The rest of the film was made in a bin built by Sukup inside an airplane hangar in Iowa. Sukup served as an engineering partner and executive producer on the film.

“Sukup is an amazing family-owned business, and they’re all about safety. They were so generous with us,” Goldberg says.

While “Silo” will open in limited theatrical screenings across the U.S., Goldberg hopes to do many hosted screenings. Local farm bureaus, FFA chapters, churches, etc., could host a screening. If interested in hosting, email [email protected], check out silothefilm.com, or go to the Silo The Film Facebook page.

“Silo” will also be released on digital and on demand, but Goldberg hopes viewers will have a chance to see it in a theater. “It’s awesome on the big screen. It really makes a difference.”