Boone will host the Farm Progress Show on Aug. 30 to Sept. 1; make plans to attend. 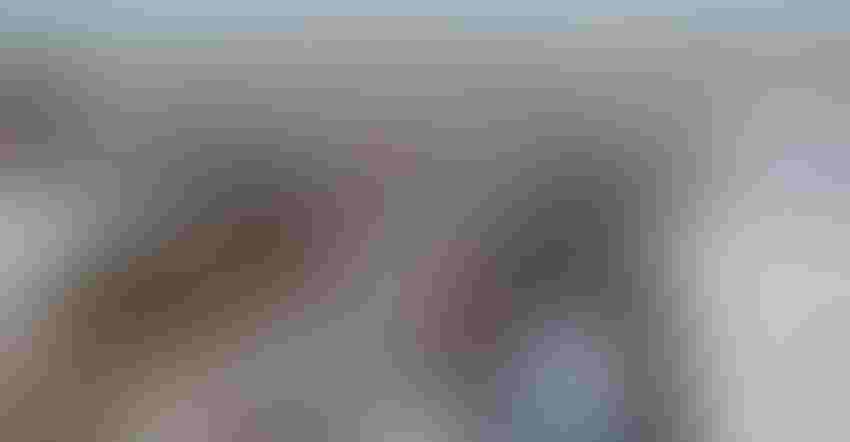 RETURNING TO IOWA. The Farm Progress Show crowd can make the trip back to Boone, Iowa, Aug. 30 to Sept. 1. From autonomy to a first-ever concert on the site, the 2022 show promises to offer plenty for visitors.Farm Progress

The Farm Progress Show hasn’t been in Iowa since 2018. “We’re excited to be back, but it’s been a while for us,” says Matt Jungmann, events manager for Farm Progress. “We’ve had to scrape the rust off a bit to get ready.”

Adds Don Tourte, senior vice president of sales: “It’s great to be back in central Iowa, showcasing the latest and greatest in agriculture. We are overdue, not being here since 2018.”

The intricacies of pulling together an event like the Farm Progress Show range from creating the exhibitor map to making sure there’s a healthy field demo crop ready to harvest when combines roll. But it also means “remembering” how to run a show at a specific location.

Jungmann and the events team are hard at work. A visit to the Iowa site several weeks before the event might not impress anyone with its bare exhibit field, but behind the scenes, the team is setting up the traffic plan, locking in exhibitor spaces and making sure a range of features will be ready for visitors when the gates open at 8 a.m. Aug. 30.

Farmers will travel to Boone to see the latest tools and technologies for their operations, but other events are in the works. And for the first time on this site, there will be a concert. “We’re excited about this concert, which will be on the showgrounds,” Tourte says. “We did that in Decatur [Ill.] in 2021, and it was a great success. We’re excited to have a concert in Boone for 2022.”

The stage will be set up on the southeast corner of the showgrounds, and ticket-holders can enjoy the event as part of their admission. For more details about the concert — the name of the performers has yet to be announced — visit FarmProgressShow.com.

Traffic for a major event like this show requires advance planning, with approaches and contingencies worked out, too. “Highway 17 is being widened to add another lane before the show,” Jungmann says. “We’ve been working closely with the Iowa Department of Transportation, and they’ve been great working with our schedule.”

The wider road will speed entry in 2022. “We’ll have that extra lane and new entry points to the visitor parking area on the north,” he says. That wider road is part of a major construction project to create an overpass that in 2024 will bring visitors from the north into the showgrounds a new way.

Jungmann says an online traffic plan, which will be posted a couple weeks before the show, is a guide. But paying attention to law enforcement as you enter the show will be your best bet. “If there’s a need to alter the route due to the traffic, law enforcement officers know those contingencies,” he says. “It’s always good to pay attention to them when entering the show site.”

Demos of many kinds

This year the show site has had two major rains that each dropped 6 inches of water, but that’s not slowing the corn crop, which is on track for demonstration harvest during the show. “It’s looked a little rough this year, but it’s coming right along,” Jungmann says. 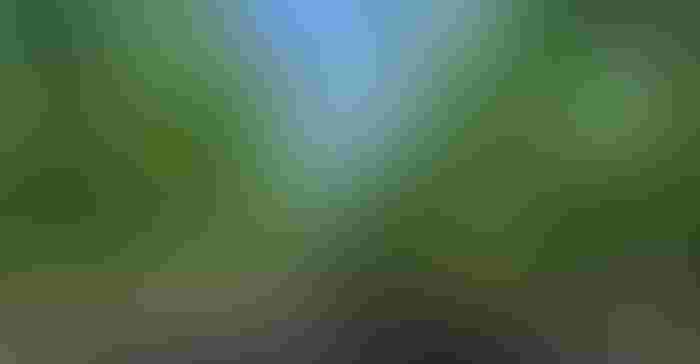 But those demonstration areas will include more than combines and tillage tools at work. For 2022, farmers will have Ride ’n’ Drive opportunities, as well as some “hands off” demonstrations of new autonomy tools.

“We’re expanding the autonomy area,” Jungmann says. “In 2021 in Decatur, Raven showed their latest tools. For 2022, we have more exhibitors on hand showing this equipment at work.”

In addition, farmers will have a chance to see drone application technology on display to show how this technology can be deployed on the farm.

Beyond the extensive exhibits that will be on hand, there is some fun to be had, too. In 2018, Mitas/Trelleborg floated a tractor on the show site’s retaining pond. It was a unique demonstration of how tires can help with “flotation” and not a new idea for aquaculture.

The company will return with that demonstration in 2022. Jungmann got to drive the 2018 demo tractor into the pond and expects a little “helm time” this year. “It is a little unnerving to see water come up to the doors,” he says.

The Dock Dog Competition also will return. This event, which first appeared in 2021 in Decatur, has dogs running at full speed, then leaping off a dock, to catch an object. It’s a fun event for visitors, and one that offers a break during the busy show day.

The Farm Progress Show is the largest outdoor farm show in North America. Keeping up with everything that happens can be a challenge. But there are two tools you can use: