CRP lands okayed to graze in areas affected by wildfire. 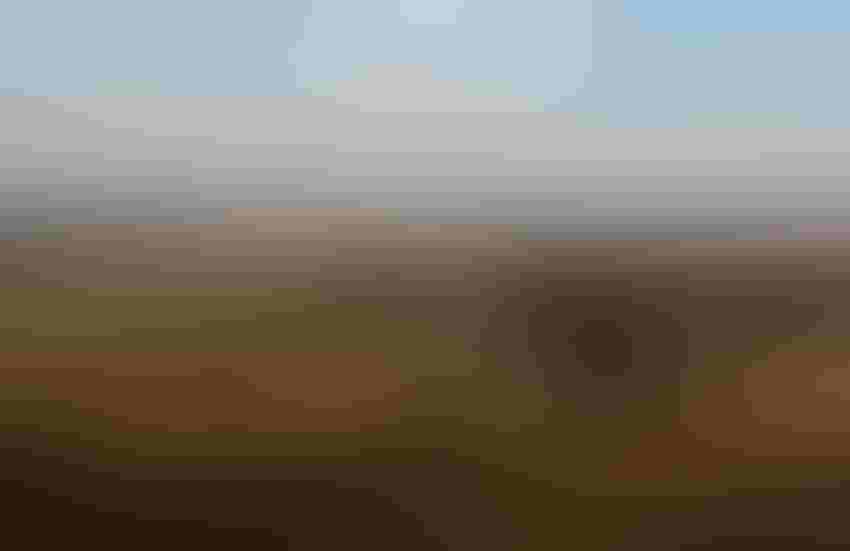 The U.S. Department of Agriculture (USDA), acting in response to a directive from President Donald J. Trump, has authorized emergency grazing on Conservation Reserve Program (CRP) lands located in Kansas, Oklahoma, and Texas – the three states most heavily affected by ongoing wildfires that began on March 6, 2017.

“Ranchers are facing devastating conditions and economic calamity because of these wildfires and they need some relief, or else they face the total loss of their herds in many cases,” said Acting Deputy Secretary Young.  “These measures will allow them to salvage what remains of their cattle and return to the important business of feeding Americans and the rest of the world.  I commend and thank President Trump for acting decisively in response to this dire situation.”

The USDA action is required to direct the Farm Service Agency to permit grazing on lands covered by the CRP, which exists to conserve and improve wildlife resources. In this case, the grazing will overlap with the primary nesting season of the lesser prairie chicken.  CRP has procedures in place, already developed with the U.S. Fish and Wildlife Service, to permit emergency grazing on protected lands during nesting season.  Lesser prairie chicken nesting season runs in Texas from March 1 to June 1, in Kansas from April 15 to July 15, and in Oklahoma from May 1 to July 1.

Ranchers and farmers are only now able to begin to estimate losses, since the fires are still burning in some places and access to the lands to survey the damage has been limited.  Damages in the states are expected to grow, but are now estimated as follows:

The Acting Deputy Secretary’s memorandum can be found on the USDA website (PDF, 387 KB).