Package designed to shield farmers from impact of trade war. 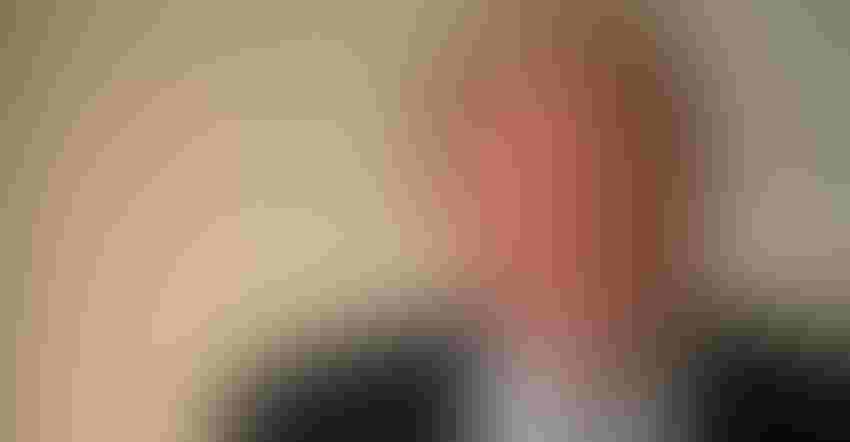 by Alan Bjerga and Justin Sink

The Trump administration is set to announce Tuesday its plan to help shield farmers from the impact of a trade war in which agriculture is a main target for retaliation against U.S. tariffs, a person familiar with the plans said.

Agriculture Secretary Sonny Perdue has been promising an aid package for months, and department officials have said farmers may get assistance through government purchases of commodities.

The supports would be a balm to producers who are seeing prices drop and inventories rise because of disputes with China, Canada and other trade partners who are significant purchasers of U.S. pork, soybeans and other crops.

Farmers are a key part of the rural political base that elected President Donald Trump, who has promised them they will emerge from a trade war better off. Many farmers are accepting that message. Still, an extended trade dispute that lingers into the fall harvest -- and elections -- holds the potential to shake that support. Trump also has been under pressure from farm state lawmakers to back away from imposing tariffs.

Stocks of farm equipment makers including Deere & Co. gained on reports of the planned announcement of aid to farmers.

Agriculture is the rare U.S. industry that runs a trade surplus, with a projected $21 billion this year. Canada, China and Mexico are the three biggest buyers of U.S. farm goods, accounting for 43 percent of purchases in 2017. All three are embroiled in conflicts with the U.S.

Soybeans, the second-most valuable U.S. crop after corn, have been especially hard-hit -- exports to China accounted for about one-third of the oilseed’s revenue last year. The USDA projected earlier this month that average soybean prices paid to farmers would fall 75 cents to $9.25 a bushel next year.

Farmer organizations including the American Soybean Association have called the impacts of tariffs on agriculture "devastating."