U.S. soybean, cotton, beef and cereal shipments to China may each drop by 50% in value. 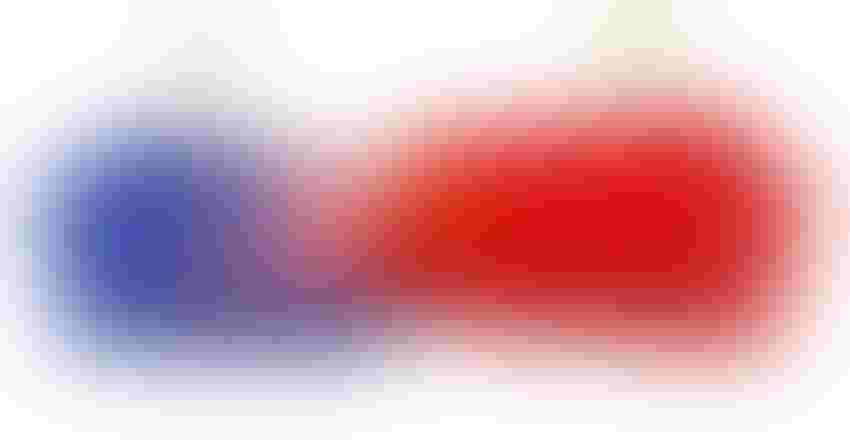 Bilateral tariffs may reduce the value of U.S. farm exports to China by about 40%, according to a report published by the Chinese Academy of Agricultural Sciences, a government think tank.

U.S. soybean, cotton, beef and cereal shipments to China may each drop by 50% in value, it said in a report published on its official WeChat account on Tuesday, citing results of a simulation. The price of imported soybeans may rise 5.9% and imported cotton prices may increase 7.5%, with minor impacts predicted for other farm goods, it said.

China could take measures including sourcing supply from countries within the “One Belt, One Road” initiative, increasing purchases of soybean substitutes and supporting domestic production of the oilseed, according to the think tank. It also suggested that the government maintain its minimum purchase prices for wheat and rice and subsidize growers. The Asian country is the world’s top importer of soybeans and rice, third-biggest cotton buyer and biggest wheat producer.

Related: China has investments in more than 100 countries

“To resolve the trade dispute via negotiation is still a win-win move,” the report said. China was the world’s largest buyer of farm products in 2017.

The country’s large volume of imports of land-intensive crops including grains, oilseeds and cotton, help save its farmland and water resources. Authorities have strengthened control over pollution from livestock and chicken breeding after the country’s first environmental protection tax law came into effect on Jan. 1. The law is set to increase costs and may affect half of China’s pork production, 70% of chicken output and 58% of its dairy cows.

To contact Bloomberg News staff for this story: Niu Shuping in Beijing at [email protected]

To contact the editors responsible for this story: Phoebe Sedgman at [email protected]