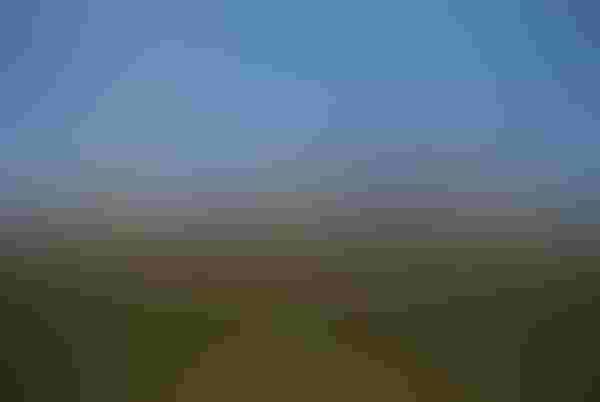 In July the Center for Biological Diversity filed a lawsuit in the D.C. Circuit Court of Appeals challenging the Environmental Protection Agency’s fuel volume requirements for corn ethanol and other biofuels for 2020, 2021 and 2022. In recent action, the Renewable Fuels Association filed a motion to intervene in the case.

The environmental organization’s suit seeks a court review of EPA’s renewable volume obligations under the Renewable Fuel Standard for compliance years 2020 through 2022, and RFA is seeking to intervene on behalf of EPA, “to protect its substantial interest in the integrity of the Renewable Fuel Standard program and the investments RFA’s members have made in renewable fuels to support the program,” the motion states.

“After years of mismanagement and setbacks by previous administrations, the Biden administration’s EPA has been moving in the right direction on the Renewable Fuel Standard,” says RFA President and CEO Geoff Cooper. “But now, an extreme environmental activist group is trying to derail that progress and success.

“We are seeking to intervene in this case to ensure EPA can continue its work to put the RFS back on track and restore integrity to the program. We will do all we can to make sure the law and Congress’s intent are upheld,” Cooper continues.

The lawsuit challenges what the environmental group says is “EPA’s failure to fully assess the impacts to endangered species from land conversion and additional pesticide and fertilizer use to meet these higher-volume targets. Despite two prior rulings from the D.C. Circuit holding that the EPA failed to properly assess endangered species, the agency again failed to act, claiming that it had begun the process of assessing endangered species but offering no timeline or commitment to ever finish the consultation process.”

“The ever-increasing amounts of corn grown to burn as fuel only exacerbate dead zones in the ocean, worsen water pollution, and drive endangered species closer to extinction,” said Brett Hartl, government affairs director at the Center for Biological Diversity. “The renewable fuel program is a colossal boondoggle that gobbles up millions of acres of land. It’s a false solution to the climate crisis, delaying the urgent need to transition to electric vehicles.”