Hazards associated with grain storage and steps to reduce the risks. 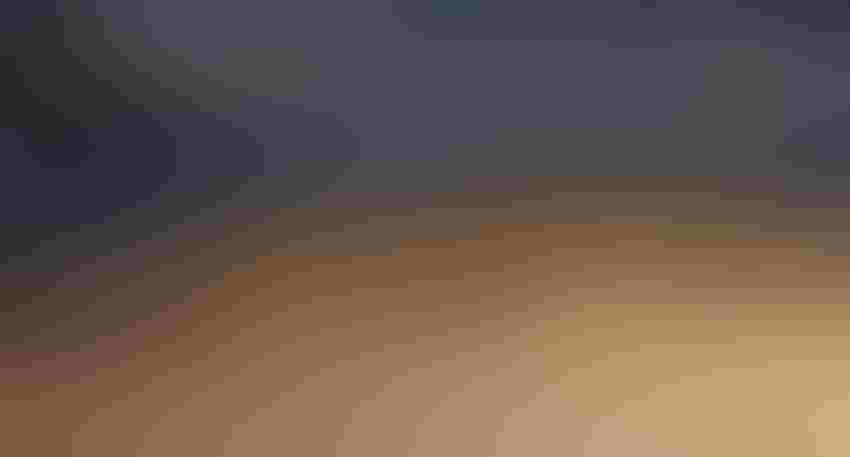 Protecting yourself and employees from grain bin hazards should be a top priority.DFP Staff

It’s one of the most dangerous areas on the farm, and one that is getting a lot of use at this time of year – grain bins.

Already this year, five individuals have been killed in grain bin entrapments or falls in the U.S. In September, a Pennsylvania father and his two teenage sons died of asphyxiation because of gases in their farm silo.

Protecting yourself and your employees should be a top priority. The Occupational Safety and Health Administration has identified the following hazards associated with grain storage, as well as measures to reduce the risks.

Suffocation is a leading cause of death in grain storage bins. Suffocation can occur when a worker becomes buried (engulfed) by grain as they walk on moving grain or attempt to clear grain built up on the inside of a bin. Moving grain acts like "quicksand" and can bury a worker in seconds. "Bridged" grain and vertical piles of stored grain can also collapse unexpectedly if a worker stands on or near it. The behavior and weight of the grain make it extremely difficult for a worker to get out of it without assistance.

Grain dust is highly combustible and can burn or explode if enough becomes airborne or accumulates on a surface and finds an ignition source (such as hot bearing, overheated motor, misaligned conveyor belt, welding, cutting, and brazing). OSHA standards require that both grain dust and ignition sources must be controlled in grain elevators to prevent these often-deadly explosions.

Falls from height can occur from many walking/working surfaces throughout a grain handling facility. Examples of such surfaces include floors, machinery, structures, roofs, skylights, unguarded holes, wall and floor openings, ladders, unguarded catwalks, platforms and manlifts. Falls can also occur as workers move from the vertical exterior ladders on grain bins to the bin roof or through a bin entrance.

Equipment within grain storage structures, such as augers and conveyors, present serious entanglement and amputation hazards. Workers can easily get their limbs caught in improperly guarded moving parts.

Storage structures can also develop hazardous atmospheres due to gases given off from spoiling grain or fumigation. Exposure to fumigants may cause permanent central nervous system damage, heart and vascular disease, and lung edema as well as cancer. When workers are exposed to unhealthy levels of airborne contaminants, they may pass out and fall into the grain, thus becoming engulfed and suffocating or otherwise injuring themselves.

OSHA recommends the following steps to reduce the hazards in grain handling facilities: