Consistent with national trends, food-processing in Ohio has been declining since 2005. 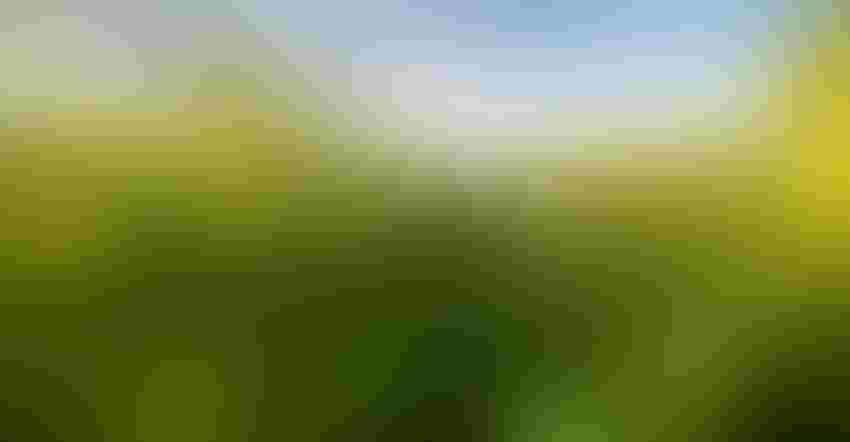 Improved technology, rising crop yields, farmer ingenuity and lower prices for farm inputs have led to higher agricultural productivity, specifically annual increases of 1.6% since the 1950s, according to a report produced by a team of agricultural economists from the College of Food, Agricultural and Environmental Sciences (CFAES) at Ohio State University. The report examines trends in Ohio’s agricultural and food production sectors, analyzing data from 2015, the most recent statistics available.

Farm incomes have also steadily improved, increasing an average of 2.2% a year since 2005.

Combined, Ohio’s agricultural and food production cluster employed 402,874 (one out of every eight) Ohioans in 2015 and contributed $33 billion (5.3%) to Ohio’s gross state product, a measure of the market value of all goods and services produced within the state.

Along with the $33 billion, the state’s agricultural and food production cluster contributed an additional $20 billion to Ohio’s 2015 economy indirectly through farmer payments for various expenses such as rent and accounting services, as well as income that farm employees used to buy goods and services.

Adding the direct and indirect earnings, the total contribution of the agricultural and food production sectors to Ohio’s economy in 2015 was $53 billion.

“It’s going up, but slower than other parts of the state’s economy,” says Tim Haab, one of the report’s authors and chair of CFAES’ Department of Agricultural, Environmental and Development Economics.

As expected, increased productivity on the farm has led to decreasing commodity prices and a reduction in employment opportunities in agricultural and food production, according to the report. Since 1994, Ohio’s employment has declined by 23.5% in the farm input sector, 38% in agricultural production (farming), 16.9% in food processing and 47.1% in food wholesaling and retailing. The loss of agricultural jobs is especially challenging for people living in Ohio’s rural areas, where employment opportunities are already limited, Haab says.

Consistent with national trends, the food-processing sector in Ohio has seen a continuous decline since 2005, the report states. Food processing involves changing anything that is grown or raised into a marketable product, such as cattle into steak or tree into lumber. Much of that decline was driven by the drop in demand for wood for either paper or furniture. Although forestry was once a thriving industry in Ohio and across the U.S., it has seen significant losses in recent years.

“This report is an opportunity to identify the trends and determine the implications so that all parties involved can work to ensure the future of rural communities and all of Ohio,” he says.

The report is the result of a collaborative analysis and writing process that included the CFAES Department of Agricultural, Environmental and Development Economics outreach committee, external peer reviewers, and stakeholders. The last report outlining the contribution of Ohio’s agriculture and food-related industries to the state’s economy was released in 2012.