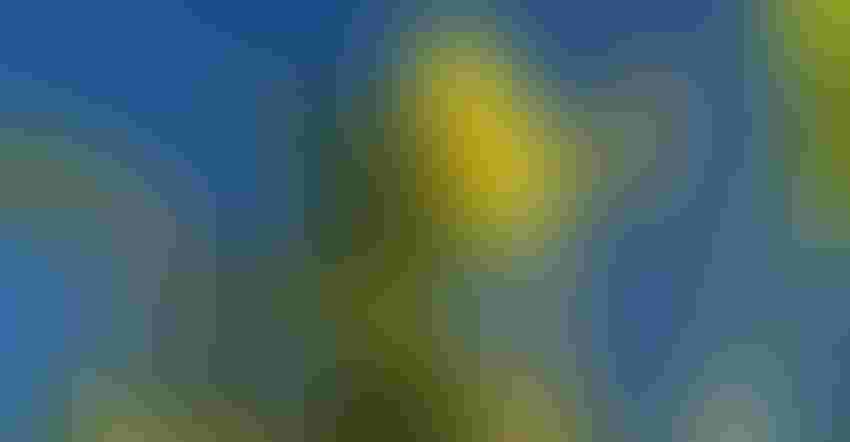 Penton Agriculture’s farmer poll at New York Farm Show confirmed that Northeast farmers continue to boost their use of cover crops. The poll, conducted by American Agriculturist, compared 2017 results with those from 2016. Some 219 farmers from Connecticut, Maryland, Massachusetts, New Jersey, New York, Pennsylvania and Vermont took part in the survey.

Which cover crops would they plant? Rye (cereal and grass varieties) plus clover were the most frequent answers. Oats came next, followed by triticale. Others noted included buckwheat, winter wheat, peas and radishes.

Neighbors’ conservation trends
This was a surprise. The poll question was: Are your farming neighbors increasing their use of best environmental management practices? 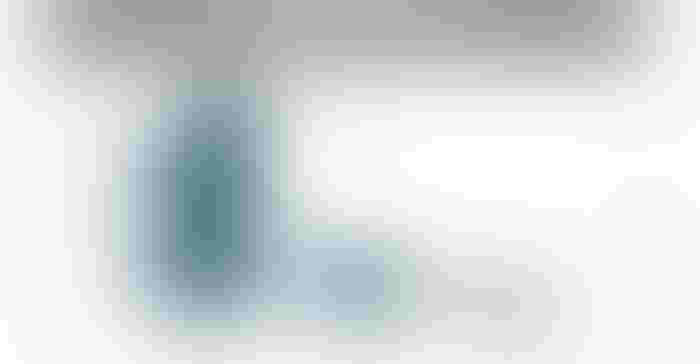 In 2016, 8% responded no, the neighbors weren’t increasing their best management practices. That rose to 17% in 2017. Keep in mind that evaluating expansion of a neighbor’s management is subjective — dicey even.

What practices were noted? Cover crops were most mentioned, followed by nutrient management programs, sorghum, reduced spraying frequency and mulching with green crops.