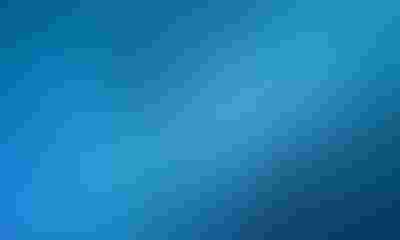 Brazil's biosafety commission CTNBio this week approved imports of three genetically modified varieties of corn from the United States for animal feed use, according to Reuters.

The action will help mitigate tight corn supplies after a harsh drought severely cut production this year, and forced animal growers to import corn from Argentina.

Brazil already cultivates and processes genetically modified organisms, but varieties that are not planted in the country need to be approved by the commission to be imported and processed.

In late September, the African nation bought more than 300,000 metric tons each of U.S. and European wheat. For the year (June-May), the attache’s office expects the country to import a total of 5 million metric tons.

In order to encourage local production, the Moroccan government has worked to increase the amount of irrigated crop land and expand crop insurance. It also is preserving seed for farmers to plant next season.

Britain's wheat harvest is forecast to be down 12% this year to 14.47 million metric tons (532 million bushels) and the barley crop down 10% to 6.65 million (305.9 million bushels), according to Reuters, which attributed the report to the country's farming and environment ministry.

Further details, including yield and area data, will be issued on Oct. 13 as well as results for other crops.

The wheat harvest estimate was broadly in line with trader estimates which ranged from about 14.5 million to 14.7 million tons, down from last season's 16.4 million. Traders said the decline is likely to have been driven by a fall in yields to more normal levels this year.