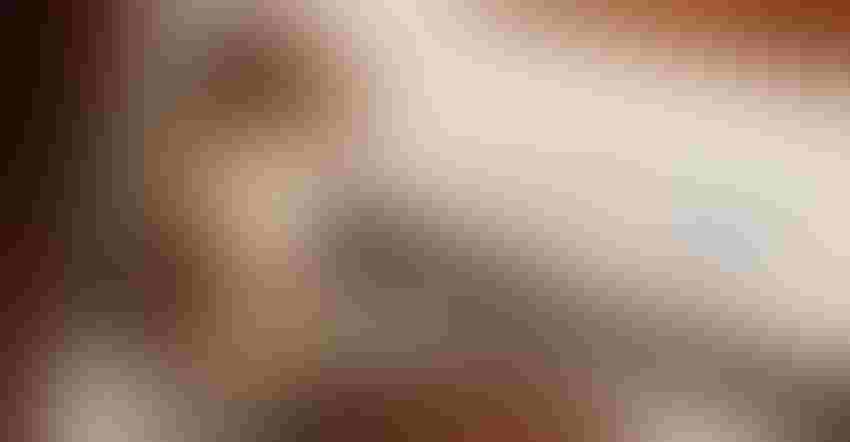 After months of ag interests voicing concerns about suggested tax changes to the step-up in basis to help pay for the $3.5 trillion reconciliation package, farmers can breathe a sigh of relief that the House Ways and Means Committee’s draft bill released Monday preserves stepped-up basis. However, concerns remain for farmers as the package lowers the current estate tax exemption from levels passed during the Trump administration.

“We are very pleased to see that the House Committee did not include the elimination of stepped-up basis within its initial text. However, we are concerned with the provisions on the estate tax in the Committee draft that could impact family farms,” says John Linder, president of the National Corn Growers Association and farmer from Edison, Ohio.

Brian Kuehl, Director of Government and Public Affairs for KCoe Isom, says a number of rural and farm-state Democrats weighed in against these changes. “We’re pleased to see that their voices were heard and the proposed change to tax capital gains at death was omitted,” Kuehl says.

Rep. Angie Craig, D-Minn., says she and other rural state Democrats warned House leadership earlier this year not to make changes to the stepped-up basis that could negatively impact the next generation of farmers. “I am glad that our hard work and persistent advocacy on behalf of Minnesota family farmers has paid off – and that changes to the stepped-up basis that would hurt our family farmers have been left out of this House package,” Craig says.

Kuehl adds if changes were made to the step-up in basis, it would have presented significant changes for larger farmers and ranchers seeking to pass their property onto their children.

Other changes in the proposed tax bill, including accelerating the reversion of prior estate tax rates and estate tax exemptions, will have potential to affect farmers without adjustments. According to KCoe’s tax advisors, there are opportunities to avoid some of the anticipated negative effects with proper year-end planning.

“Every farmer and other agriculture business owner should be talking with their tax advisors and legal counsel today to evaluate the proposed changes in this bill and to determine what steps they can take today to minimize the impact on their operations,” added Kuehl. “There is a high likelihood that some form of this legislation will become law before the end of the year. People should not wait to get on top of these changes.”

The estate tax exemptions that were doubled in 2017 were set to expire after 2025. The proposed bill-would accelerate that expiration to December 31, 2021.

“In anticipation that the estate tax exemption expires at the end of the year, we recommend that farmers and ranchers consider taking advantage of the high exemption levels that will exist for the next three months,” says Kuehl. “This could make a significant difference in the amount of taxes that will be eventually paid by your estate.”

“Should this become law it will create income and estate tax complexities around a frequently-used estate planning tool,” KCoe says.

In a supportive bid to fulfill the Congressional promise not to increase any taxes on farmers, the package sets out to increase the limit of the so-called “special use valuation,” which reduces the value of qualified farm real estate when it is inherited by qualified relatives who are actively engaged in the operation.

The House Ways and Means Committee will meet Tuesday and Wednesday to consider amendments, with a goal of finalizing the tax title Wednesday. Although the process allows for amendments, it is unlikely that changes will be made.

House Ways and Means Committee Chair Richard Neal, D-Mass., already faced criticism from groups such as the Patriotic Millionaires for not ending the preferential tax rate for capital gains income over $1 million as President Biden requested, and for not eliminating stepped-up basis. Senate Finance Committee Chairman Ron Wyden, D-Ore., also voiced frustration at the Ways and Means Committee for not including the elimination of the step up in basis for capital gains.