The long-awaited proposal for smaller unmanned aerial system, or UAS, rules offers hope for wider use of drones in agriculture. 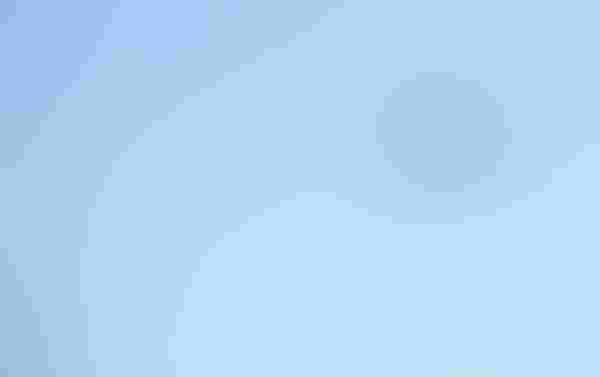 <p>The U.S. Federal Aviation Administration is seeking comment on rules regarding operation of unmanned aerial systems - or drones - under 55 pounds. The agency is also seeking input on more flexible rules on UAS under 4.4 pounds.</p>

Over the weekend the U.S. Federal Aviation Administration released its proposed rules for unmanned aerial systems under 55 pounds. Those rules, to be published in the Federal Register, will offer the public 60 days to comment before a final rule is locked in - a process that can take the FAA an added 90 to 120 days. It looks like agriculture may get some certainty on the use of the technology in 2015.

The rules would limit flights to daylight and visual line-of-sight operations. Maximum allowed height, as proposed, is 500 feet. And you can't operate the UAS faster than 100 mph. The agency is also looking at developing a more flexible framework for what it calls "micro" UAS under 4.4 pounds and is asking for public comment on this classification to determine whether it should include this option as part of the final rule.

That visual line-of-sight requirement does allow for an operator to work with a visual observer who would maintain constant visual contact with the aircraft, however FAA wants the operator to be able to see the UAS with unaided vision (except for glasses). However, the agency is asking for comments on whether the rules should allow UAS operation beyond line-of-sight, and if so, what the appropriate limits should be.

In a press statement, FAA Administrator Michael Huerta says: "We have tried to be flexibl in writing these rules. We want to maintain today's outstanding level of aviation safety without placing undue regulatory burden on an emerging industry."

This is a more flexible standard that the recently granted license to an Idaho ag UAS operator granted in January. And good news for farmers who want to use this technology for their businesses.

The rules also propose operating limitations designed to minimize risks to other aircraft and property on the ground including:

* The operator must discontinue the flight when continuing would pose a hazard to other aircraft, people or property.

* A small UAS operator must assess weather conditions, airspace restrictions and the location of people to lessen risks if he or she loses control of the UAS.

* A small UAS may not fly over people, except those directly involved with the flight.

* Flights should be limited to 500 feet altitude and no faster than 100 mph.

* Operators must stay out of airport flight paths and restricted airspace areas, and obey any FAA Temporary Flight Restrictions.

Operators would be responsible for ensuring an aircraft is safe before flying, but the FAA is not proposing that small UAS comply with current agency airworthiness standards or aircraft certification. The announcement notes as an example, an operator operator would have to perform a preflight inspection that includes checking the communications link between the control station and the UAS. Small UAS with FAA-certificated components also could be subject to agency airworthiness directives.

The White House also issues a Presidential Memorandum in conjunction with this announcement concerning transparency, accountability and privacy, civil rights, and civil liberties protections for the Federal Government's use of UAS in the national airspace system. This memo directs the initiation of a multi-stakeholder engagement process to develop a framework for privacy, accountability and transparency concerning commercial and private UAS use.

You can view the FAA’s Small UAS Notice of Proposed Rulemaking later today at:
www.faa.gov/regulations_policies/rulemaking/recently_published/

An overview of the Small UAS rule can be viewed at:
http://www.faa.gov/regulations_policies/rulemaking/media/021515_sUAS_Summary.pdf

You can view the fact sheet at:
www.faa.gov/news/fact_sheets/news_story.cfm?newsId=18297