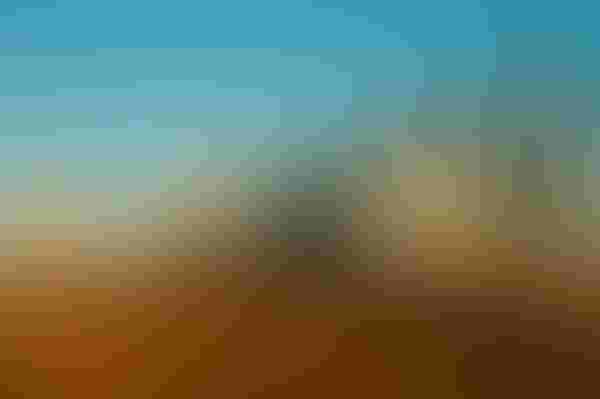 The EPA is seeking additional comment on the proposed rule to establish the cellulosic biofuel, advanced biofuel and total renewable fuel volumes for 2020 and the biomass-based diesel volume for 2021 under the Renewable Fuel Standard.

The notice does not change the proposed volumes for 2020 and 2021. It proposes and seeks comment on adjustments to the way the annual renewable fuel percentages are calculated. Specifically, the agency is seeking comment on projecting the volume of gasoline and diesel that will be exempt in 2020 due to small refinery exemptions based on a three-year average of the relief recommended by the Energy Department. The agency intends to grant partial exemptions in appropriate circumstances when adjudicating 2020 exemption petitions. The agency proposes to use this value to adjust the way it calculates renewable fuel percentages.

EPA says the proposed adjustments would help ensure that the industry blends the final volumes of renewable fuel into the nation’s fuel supply and that, in practice, the required volumes are not effectively reduced by future hardship exemptions for small refineries.

EPA will hold a public hearing on Oct. 30, 2019, followed by a 30-day comment period from the date of the hearing to receive public input on these issues. The agency will finalize this action later this year.

The action didn’t go over well with the Iowa Corn Growers Association.

“Today, we are outraged the Environmental Protection Agency did not implement the details that were presented and outlined by the president only eleven days ago,” said ICGA President Jim Greif in a media statement. “Any proposal that does not account for actual waived gallons under the Renewable Fuel Standard fails to restore the integrity of the law.”

“IRFA members continue to stand by President Trump’s strong biofuels deal announced on Oct. 4, which was worked out with our elected champions and provided the necessary certainty that 15 billion gallons would mean 15 billion gallons, even after accounting for SREs,” said Iowa Renewable Fuels Association Executive Director Monte Shaw. “Unfortunately, only 11 days after President Trump’s landmark announcement, the EPA proposal reneges on the core principal of the deal.”

“It is unreasonable and counterproductive to expect Iowans to put their faith in EPA to fix the SRE problem when they were the ones who created the crisis in the first place,” he said.

The National Corn Growers Association said the rule fails to provide assurance that EPA’s practice for granting waivers will change.

“This proposal doesn’t provide farmers confidence in EPA’s ability to follow through and make this right,” said National Corn Growers Association President Kevin Ross. “President Trump made a commitment to farmers and instructed the EPA to follow the law, but this proposal appears to come up short again.”

The National Biodiesel Board said the notice sends a signal that the EPA can’t be trusted.

"The notice that EPA issued today is significantly different from the agreement that biofuel industry champions negotiated with President Trump just two weeks ago, which was to estimate future exempted RFS volumes based on the average of actual volumes exempted over the past three years,” said Kurt Kovarik, vice president of federal affairs for the National Biodiesl Board. “EPA is proposing a brand-new method for making the estimate – one that was never previously proposed or discussed and significantly undercounts past exemptions.”