And they're asking Trump administration to adhere to Oct. 4 agreement on RFS. 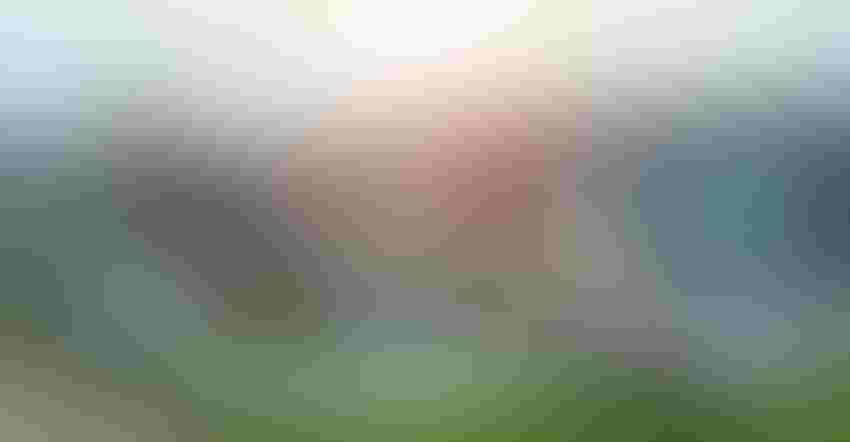 Corn growers will likely be glad to put 2019 in the rearview mirror in a few weeks, closing the books on a year that's brought floods, trade disruption, delayed planting, small refinery waivers and some of the highest moisture corn ever harvested for grain.

Members of the National Corn Growers Association gathered in St. Louis this week held a news conference Dec. 11 to reflect on the happenings of 2019, focusing on trade and small refinery exemptions.

There have been positives for trade, including yesterday's announcement that the three countries were signing the United States-Mexico-Canada Agreement, and also challenges, including the ongoing trade dispute with China. There have been ups and downs in the ethanol arena as well, with President Trump reaching an agreement with the ethanol industry Oct. 4 and the EPA not following through with the deal, said Jim Greif, president of the Iowa Corn Growers Association.

Here's a look at what's on the NCGA agenda.

"The recently ratified trade agreement with Japan will secure our second largest export corn market across the world," said Kevin Ross, NCGA president. "And of course, this week's announcement that the White House and Congress are moving forward with ratifying the USMCA trade agreement is about the best news we could receive going into the Christmas season."

House Speaker Nancy Pelosi announced the House plans to vote on the deal next week, while Senate Majority Leader Mitch McConnell said the Senate won't take up the deal until after the impeachment trial next year.

"We would love for him to hold that vote sooner . . . if that was possible, that would be great," Ross said. Passing USMCA removes the uncertainty surrounding the future of the trade agreement between the U.S., Canada and Mexico.

He said he believes the votes are there to pass the trade deal and he encouraged farmers to call lawmakers voicing their support for the deal.

The corn growers continue to watch the news about trade talks between China and the United States and remain hopeful a deal can be reached soon.

"We need a resolution that will be good for American agriculture with our Chinese trading partners," Ross said.

Iowa farmer Greif said he's heard the final Renewable Volume Obligations for 2020 under the Renewable Fuel Standard will be released Dec. 20 and that they won't be favorable to corn growers and the biofuel industry. He's heard that the proposal doesn't account for the actual gallons waived by small refinery waivers.

"We are calling on President Trump to make it right," Greif said. "President Trump, please stick to the deal that was made on Oct. 4 with biofuel leaders because farmers need access to reliable markets that were created by the RFS."

The Oct. 4 agreement addressed what NCGA calls "demand destruction" for corn due to the expanded use of small refinery waivers and accounted for the actual gallons used in a three-year rolling average beginning with the 2020 biofuels standard. Instead of restoring demand based on number of gallons impacted, the agency now wants to rely on Department of Energy recommendations, which historically it's not followed, he said.

"This detail matters," Greif said. The initial agreement reached on Oct. 4 would restore 1.35 billion gallons of demand in 2020, which is based on the three-year average of gallons actually waived. However, the EPA proposal using DOE recommendations only restores 770 million gallons – half the number of bushels promised in the original deal.

"By following Department of Energy projections, rather than actual numbers, farmers may only get back half the demand destruction that EPA granted," he said.

"Mr. President, you made a promise. We need you to follow through with that promise," Greif said. "The EPA is not above the law. They need to follow the law and a deal's a deal."