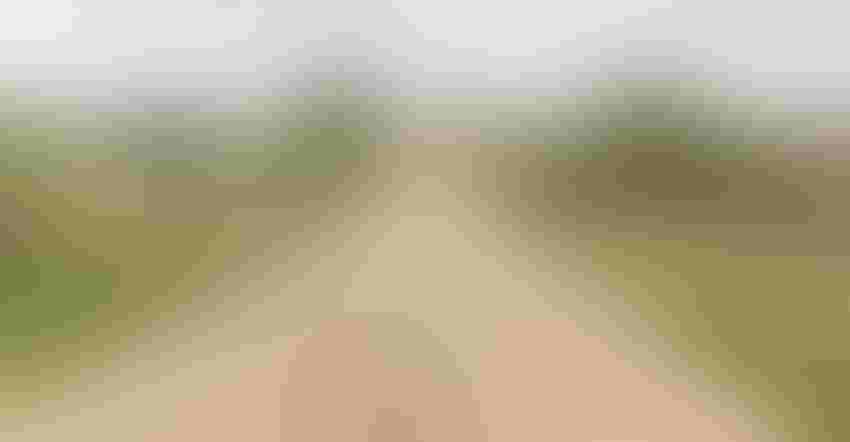 The potential for rising input prices and changing taxes pushed the Purdue University/CME Group Ag Economy Barometer down 20 points in May. The reading of 158 is the lowest survey reading since September 2020. Producers were less optimistic about both current conditions and the future of the agricultural economy. The Index of Current Conditions dropped 17 points to a reading of 178, and the Index of Future Expectations fell 20 points to a reading of 149.

The Ag Economy Barometer is calculated each month from 400 U.S. agricultural producers’ responses to a telephone survey. This month’s survey was conducted May 10-14. 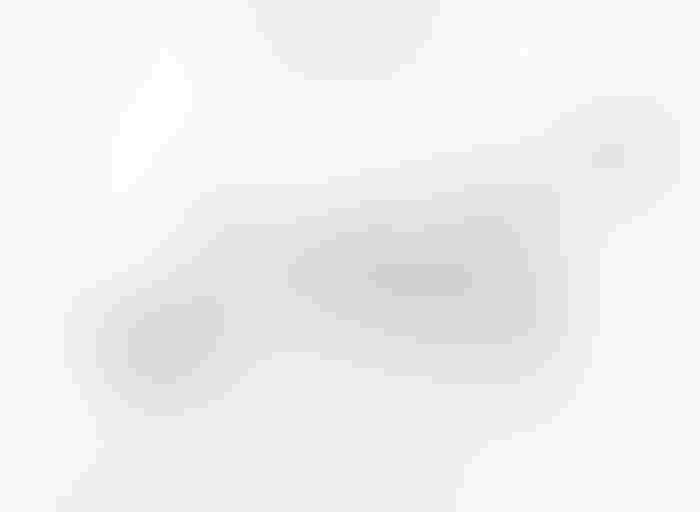 Producers expressed less optimism about their farm’s financial performance this month. The Farm Financial Performance Index declined to 126 from a record high 138 in April. Although May’s index was 12 points lower than a month earlier, it was still the second highest reading since the financial performance question was first posed in spring 2018, suggesting strong crop prices continue to support farm incomes. 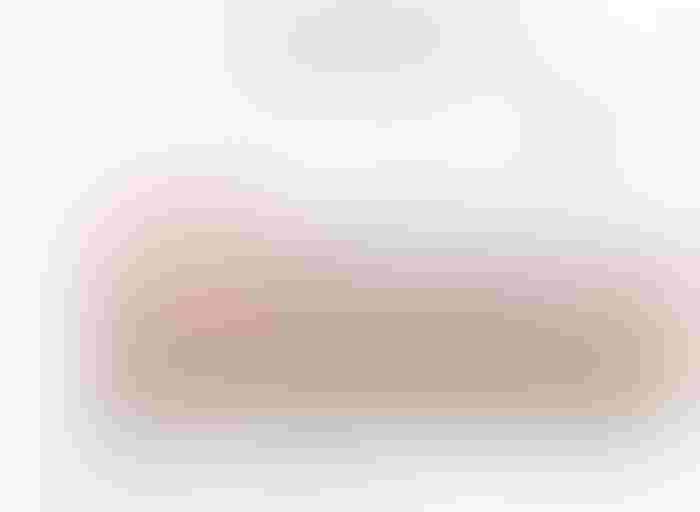 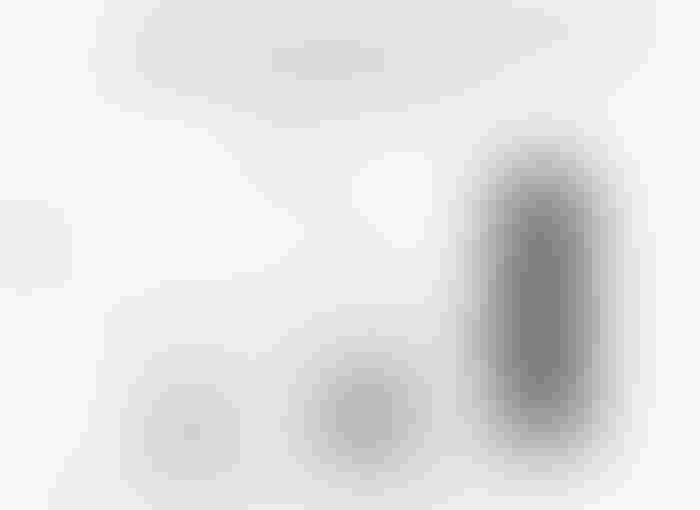 After declining last month, the Long-Run Farmland Value Expectations Index rose 10 points to a record high reading of 158, with two-thirds of producers in the survey saying they expect farmland values to rise over the next five years. The Short-Run Farmland Value Expectation Index remained near its all-time high, falling just 2 points below the record high set in April of this year. 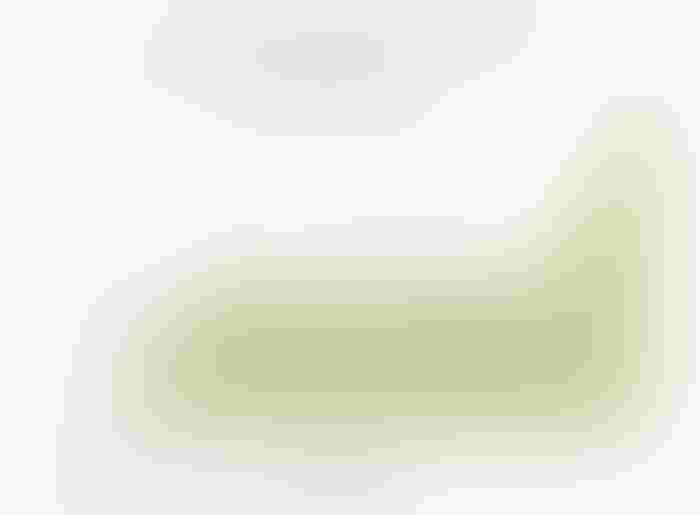 Producers’ expectations for good versus bad times in U.S. agriculture have undergone a marked shift. For example, in May just 27% of respondents said they expect good times in U.S. agriculture during the next five years, the lowest reading in the survey’s history and down 12 points from a month earlier. One driver of this shift appears to be the discrepancy between expectations for the crops versus livestock sectors in the upcoming five years. This month over half (54%) of respondents said they expect widespread good times for the crops sector in the next five years, whereas just one-fourth (26%) of producers said they expect widespread good times for the livestock sector.

“The difference in expectations for these two principal sectors of the agricultural economy could help explain why producers appear to be very bullish about farmland values and cash rental rates while at the same time expressing less optimism about both current conditions and future expectations for the agricultural economy overall,” Mintert said. 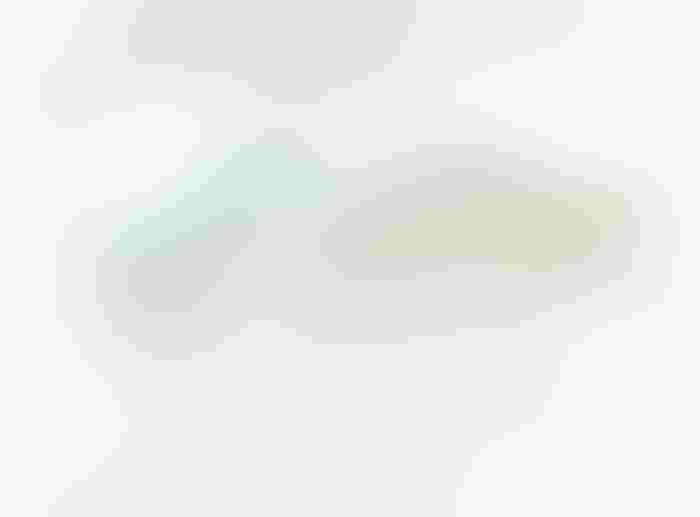 Source: CME Group, Purdue University Center for Commercial Agriculture, which is solely responsible for the information provided and is wholly owned by the source. Informa Business Media and all its subsidiaries are not responsible for any of the content contained in this information asset.