If African swine fever is detected in the U.S., APHIS will be ready to respond immediately with actionable information, resources for pig owners, public. 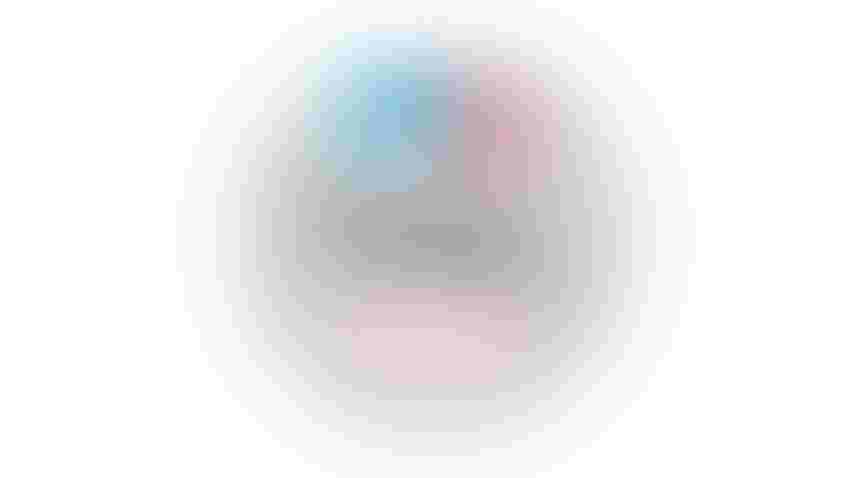 The USDA's Animal and Plant Health Inspection Service has announced new efforts to help prevent the introduction and spread of African swine fever in the United States. Through an outreach and awareness campaign called "Protect Our Pigs," APHIS will support commercial pork producers, veterinarians and pig owners with information and resources to help safeguard America's swine population and the pork industry.

ASF is a deadly, highly contagious viral disease that affects both domestic and wild pigs. It does not impact human health but quickly spreads between swine populations. People can also unknowingly spread the disease on their clothing, farming equipment or by transporting uncooked pork products. ASF has never been detected in the United States, but has recently been confirmed in countries as close as the Dominican Republic and Haiti. There is no treatment or effective vaccine for the disease.

"African swine fever is already devastating pork industries and economies around the globe, and if detected in the U.S., it could ravage our swine population, nation's pork industry, and farming communities," says USDA Under Secretary for Marketing and Regulatory Programs Jenny Lester Moffitt.

The United States is one of the world's largest pork producers and the second largest exporter of pork globally. If the disease arrives here, it is estimated it could cost the United States $50 billion dollars over 10 years.

APHIS is deploying a variety of outreach efforts to support these critical stakeholders. The new Protect Our Pigs website will house materials such as downloadable fact sheets and posters, instructional videos, shareable social media graphics, a new interactive biosecurity guide and offer the latest disease updates. If ASF is detected in the United States, APHIS will also be ready to respond immediately with actionable information and resources for pig owners and the public.

As part of these outreach efforts, on June 29 at 3 p.m. EDT, APHIS will host a webinar, African Swine Fever: What You Need to Know, which will feature a panel of experts representing the pork industry, pig owners and veterinarians who will discuss the latest on the disease, protective actions and respond to questions.

"USDA is working every day to stop this disease from breaching our borders and the Protect Our Pigs campaign is just one of many ways we are doing that. We are also meeting with pork producers to find out how we can best support their ongoing work in this area, increasing swine testing and conducting innovative vaccine research," says Jack Shere, associate administrator at APHIS and former chief veterinary officer. "Together, we can fight this disease and protect the U.S. pig population, people's livelihoods and way of life."