The Austin Airtanker Base at the Austin-Bergstrom International Airport will be used to assist with increased wildfire activity across the state. 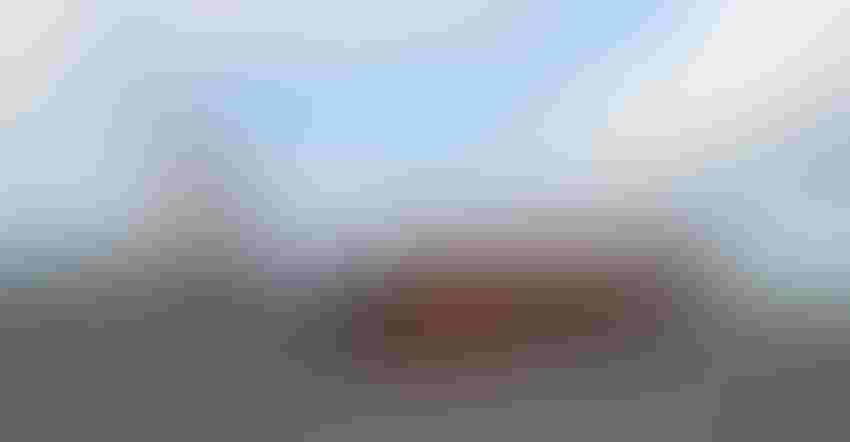 This year’s fire activity -- the number of fire responses and acres burned -- is trending above normal. Since January 1, 2022, Texas A&M Forest Service has responded to 1,240 wildfires that burned 497,373 acres across the state, according to a recent release.

Triple-digit temperatures and dry conditions are forecast to persist warranting above-normal fire activity to continue throughout the summer. In response to the state's increased wildfire activity, Texas A&M Forest Service is opening the Austin Airtanker Base at the Austin-Bergstrom International Airport where it will stage aviation resources to augment suppression efforts on the ground.

Aviation resources have been positioned across Texas since December 9, 2021, as wildfire activity increased. Since then, suppression aircraft have flown 4,641 hours, dropping 6,820,642 gallons of water and retardant on Texas wildfires.

Opening the airtanker base will allow for faster response times and greater cost efficiency when responding to Texas wildfires.

“The airtanker’s speed is greater than that of a helicopter or single engine air tanker,” said George Martin, Texas A&M Forest Service Air Operations branch director. “These aircraft will be able to get anywhere in Texas in under one hour. Suppression aircraft can respond quickly, increasing the likelihood that a new ignition remains a small, manageable wildfire.”

Texas A&M Forest Service has 36 aircraft mobilized at 17 Texas airports for wildfire response. The Austin Airtanker Base will serve as a reload station for aircraft coming and going to wildfires and is the only airport in the state setup for a Very Large Airtanker, or DC-10.

The base can handle all aircraft in the national air tanker fleet, including aircraft used to drop fire retardant during wildfires. The base will be manned by trained and qualified Texas A&M Forest Service, USDA Forest Service and Austin Fire Department firefighting personnel.

“Opening the Austin Airtanker Base will increase the amount of retardant we can deliver to wildfires across the state,” said Karns. “We will also be able to accommodate some of the largest suppression aircraft available. As hot and dry conditions continue this summer, the increased capability this base allows will greatly enhance our firefighting efforts.”

Texas A&M Forest Service does not own any aviation resources but instead uses federal aviation contracts through the U.S. Forest Service and Bureau of Land Management for all firefighting aircraft.