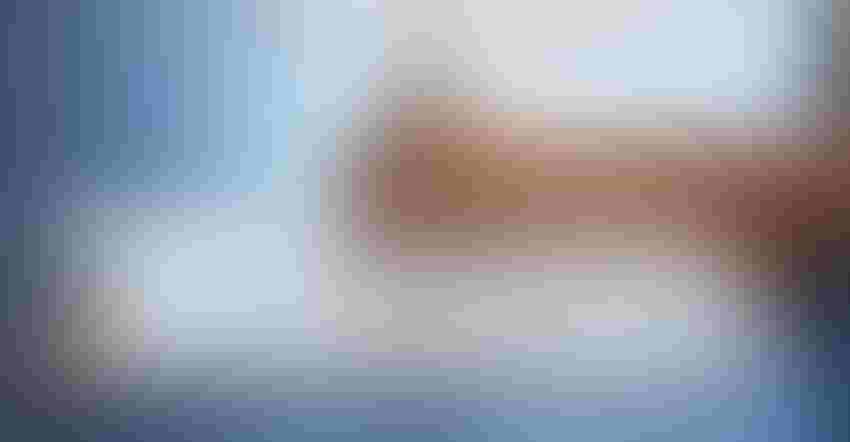 ANNUAL POLL: The Minnesota House Public Services Information Office holds an informal poll every year at the state fair to gauge interest on a number of issues, including some that were discussed in the previous legislative session. PeopleImages/Getty Images

The nonpartisan public information services office conducts the survey based on issues discussed in prior legislative sessions that may be topics in 2023.

This year’s poll was taken by 7,110 fairgoers, a significant increase from 2021, when 5,231 people took the poll, reflecting the overall increase in attendance at this year’s fair, according to House Public Information Services.

The 12-question poll found wide support for requiring high school students to take a civics and personal finance class to graduate (90% in favor), increasing the penalties for those who disrupt youth sporting events (84% in favor), and exempting all Social Security benefits from state taxes (77.5% in support).

Support for the legalization of recreational marijuana and sports gambling appears to be on the rise, at least among fair attendees.

A majority of those — 61% — support allowing the recreational use of marijuana by those ages 21 and over, while 30% oppose legalization, and 8% are undecided or have no opinion on the issue.

That is a slight bump in support among fairgoers as, when the same question was asked in 2021, 58% said they favor legalization and 34% were against it.

The majority of respondents (57%) are opposed to establishing a school voucher system that would allow parents to choose the public or private school their child attends with state money following the child, with 33% in favor of the proposal.

Here are the questions and results of the 2022 poll.

11. Should businesses be allowed to install and manage electric vehicle charging stations at interstate highway rest stops to help expand the charging infrastructure throughout the state?
Yes, 74.6% (5,216)
No, 13.8% (968)
Undecided or no opinion, 11.6% (810)

Source: Minnesota House of Representatives Public Information Services, which is solely responsible for the information provided and is wholly owned by the source. Informa Business Media and all of its subsidiaries are not responsible for any of the content contained in this information asset.