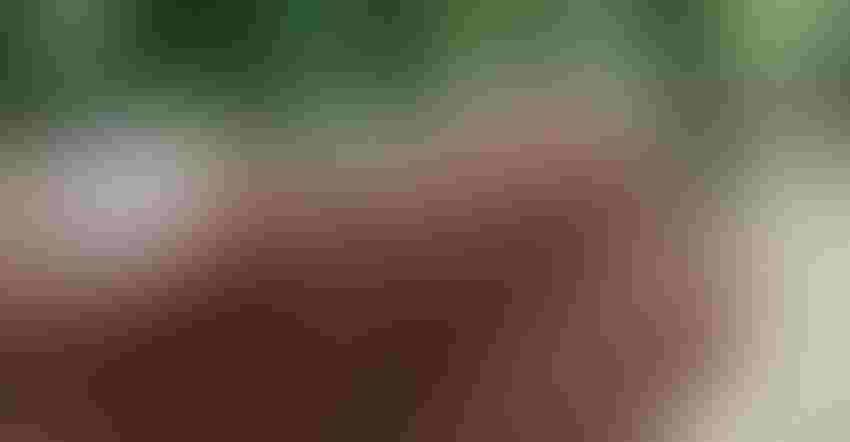 In the first video of the Research Collection series, University of Georgia Nematologist Richard Hussey talks about unlocking the power of nematode spit.

Hussey says the nematode uses its spit to modify plant cells and establish feeding sites in soybean roots. “I’m talking about the secretions delivered through the stylet of the nematode into the plant tissue. We have identified 50 parasitism genes that are expressed in the glands of SCN and 50 from the root-knot nematode that code for proteins in the spit,” he says. “That opens up a whole new source of genes that can be targeted for resistance.”

To bring awareness to this issue, The SCN Coalition has partnered with the soy checkoff on a “Let’s Talk Todes” video series demonstrating how nematologists, soybean breeders and plant geneticists focus on bringing new tools to soybean growers in the fight against parasitic nematodes. University of Georgia Nematologist Melissa Mitchum says the goal of the project is to bring awareness to the advancements being made due to checkoff-funded research directed at meeting the goals of the National Soybean Nematode Strategic Plan.

“In the case of nematode spit, it is important to understand the genes the nematode is using to infect the plant,” says Mitchum. “By identifying those genes, we can get to work designing novel resistance genes to block the establishment of the feeding site.”

“We’re working to identify additional types of resistance with different modes of action to fight against these virulent nematodes and then put them in a rotation that makes sense,” she adds. 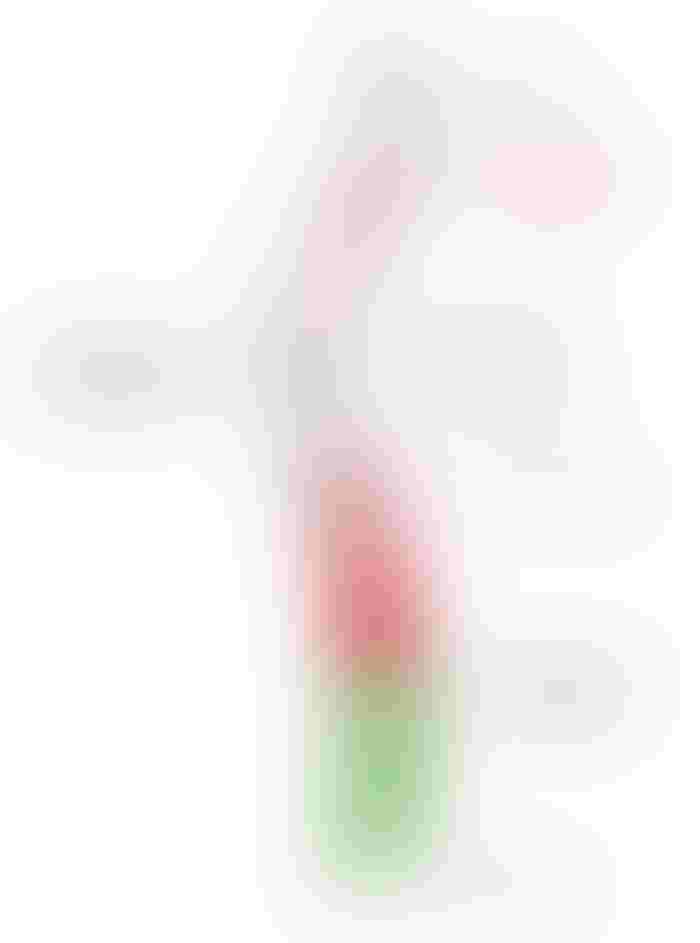 In the second part of the three-part Research Collection series, Mitchum explains how SCN populations at the greenhouse at the University of Georgia serve as work horses for the soybean breeding program, as well as soybean researchers and nematologists across the country. The SCN collection at the University of Georgia is the largest active collection of experimentally adapted soybean cyst nematode populations and represents the wide range of SCN populations in soybean fields across the U.S.

Mitchum, who refers to the collection as the “Tode Farm,” says the nematodes have been adapted to reproduce on many of the current sources of resistance used in SCN resistant soybean varieties and assisted in the soybean checkoff funded SCN genome sequencing project. 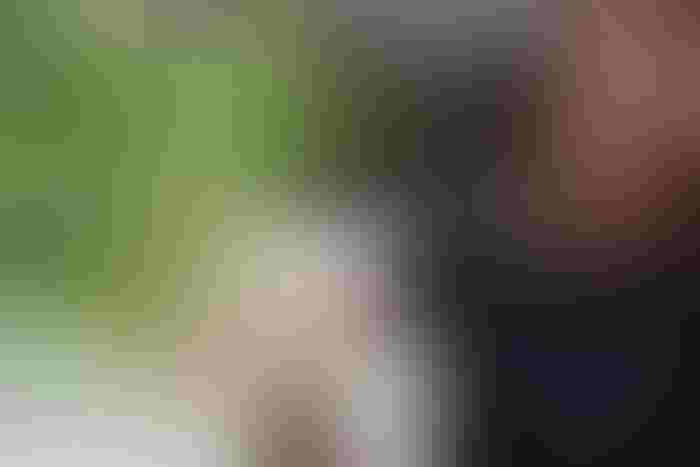 “With this genetic blueprint in hand, we now have the opportunity to exploit this rich collection of genetic resources to identify the virulence genes SCN uses to reproduce on resistant varieties,” says Mitchum. “More importantly, the door is now open to developing a molecular diagnostic tool to determine the virulence of field populations and prescribe the best type of resistance for growers to plant.”

Using the molecular markers in the lab, University of Georgia Soybean Breeder and Geneticist Zenglu Li can develop new modes of action by pyramiding resistance genes to enhance the longevity of nematode resistance. “We have a robust pipeline of materials to deliver high-yielding varieties that are resistant to SCN and root-knot nematode,” he says. “The gene marker selection accelerates the breeding cycle.”

In the third part of the three-part Research Collection video series, Mitchum says scientists are developing soybean plants using technologies like CRISPR that could be more resistant to soybean cyst nematode (SCN) and southern root-knot nematode (SRKN) in the future.

Researchers have identified genes in soybean plants with natural resistance to nematodes that feed on soybean roots but are now expanding the scope beyond that. This is being done by two basic gene-editing approaches. “Whenever we need to add genes, we can make transgenics in the laboratory,” says University of Georgia Plant Geneticist Wayne Parrott. “But half of the time we want to remove genes, and we use CRISPR gene editing for that. This allows us to provide a much wider variety of traits to soybean growers, and we’re getting it done faster.” 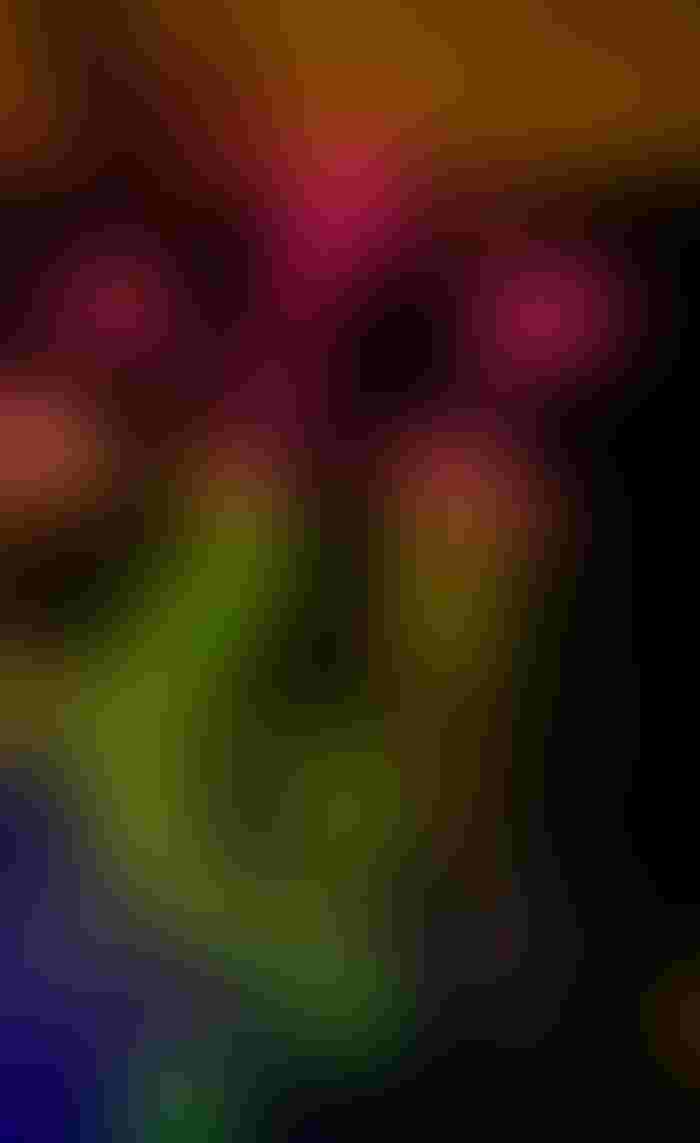 Using these advanced methods allows researchers to more quickly identify targets that will be effective in fields against costly pests such as SCN and SRKN. “Soy checkoff-funded research leads to technology advancements that benefit U.S. soybean producers,” says Lewis Rone, United Soybean Board farmer-leader and soybean grower from Portageville, Missouri. “The quicker researchers are able to identify what targets are going to be most effective to win the battle against this billion-dollar-per-year pest, the quicker soybean growers can deploy these solutions in fields.”

What does the future hold for nematode management?

The soybean checkoff is funding a multistate project to identify additional resistance genes and make the most common source of SCN resistance, known as PI 88788, more durable. “With many SCN populations reproducing on PI 88788, we want to improve its performance,” Mitchum says. “We are looking at different rotations to see how nematodes are responding to the different types of genetic resistance to determine which types of resistance we should combine.”

“If we determine a population has adapted to PI 88788, we can recommend a pyramid that is more resistant to SCN,” adds Mitchum. “Then a grower can rotate that with other sources of SCN resistance, such as Peking. In the future, we want to prescribe how a grower should be rotating those resistant varieties to get the best reduction in SCN population densities in the field to protect yield, as well as integrate the use of novel resistance genes bioengineered using gene editing technologies.”