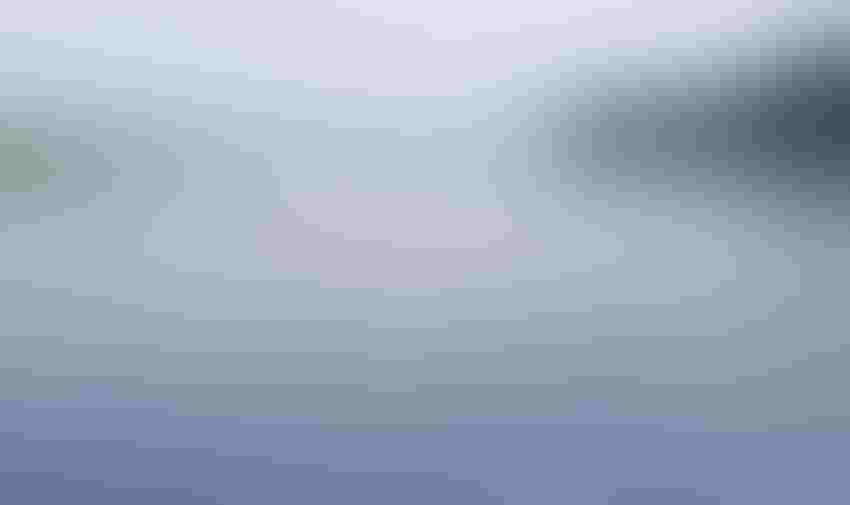 A bipartisan group of lawmakers from California's Central Valley is urging Gov. Gavin Newsom to relax pumping restrictions from the Sacramento-San Joaquin River Delta as rivers and streams have been swollen by recent storms.

In the delta — the heart of the state’s vast water system — nearly 95% of incoming water has flowed into the Pacific Ocean, according to U.S. Bureau of Reclamation data cited by the Los Angeles Times.

The newspaper reports that nearly a dozen lawmakers have written strongly-worded letters complaining that too much of California’s stormwater is being washed out to sea instead of being pumped to reservoirs and aqueducts.

"After several years of drought, it only makes sense to send excess water where it is needed most," state Sen. Melissa Hurtado, D-Sanger, wrote on Twitter.

State and federal water managers told the Times they have been complying with environmental regulations designed to protect those species, including a so-called “first flush” protocol that mandates two weeks of reduced pumping at the onset of the first big winter storms.

The growing discord comes as torrential rain, wind and flooding in December and early January has caused hundreds of millions of dollars in damage to agricultural crops, including up to $200 million in losses for the coastal strawberry industry.

Yet Lake Oroville, the State Water Project's chief reservoir, was at only 61% of capacity as of Jan. 21, according to the California Department of Water Resources.

Shasta Lake, the centerpiece of the federal Central Valley Project, was at just 54% of capacity, while the San Luis Reservoir west of Los Banos was at only 51% of capacity and 72% of its historical average.