Compost is an alternative that feeds soil microbes, improves drainage and retains water. 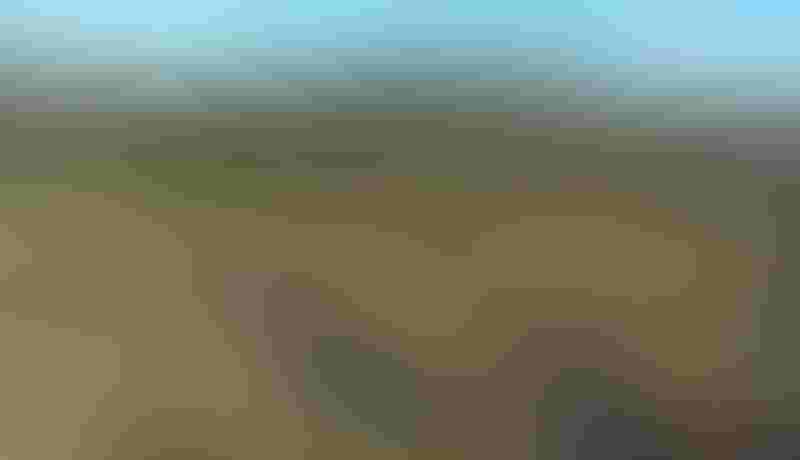 The harvesting of peat moss used by gardeners and the nursery industry to improve drainage and retain water in soil contributes to climate change, according to an Oregon State University Extension Service soil scientist.

Peat moss is harvested from bogs and fens around the world, but primarily in Canada and Russia. These water-logged bogs have taken carbon from the atmosphere and sequestered it for 10,000 to 12,000 years, according to Linda Brewer, soil scientist in the Department of Horticulture in OSU’s College of Agricultural Sciences. As it’s harvested, the carbon is released the carbon back into the atmosphere, contributing to a warming climate. Harvesting peat moss also destroys a native habitat essential to the survival of many birds, reptiles, insects and small mammals.

“Bogs represent 5% of the earth’s surface and yet they contain more carbon than all the planet’s forests combined,” Brewer said. “It’s a huge storage unit for carbon dioxide. As soon as we start tinkering with it, carbon is released.”

When harvested from the bog, peat moss dries out quickly and is turned into amendments meant to improve drainage and retain moisture in soils. Many bagged soils contain peat moss, and some gardeners make their own soil mix with it. However, it’s very low in nutrients, has a low pH and isn’t attractive to essential soil microbes. Compost is an alternative that feeds soil microbes, improves drainage and retains water – but it decomposes faster than peat moss, Brewer said.

The sale of peat moss in England will be banned starting in 2024 because of environmental concern. Peat moss develops in bogs that are so wet they are devoid of free oxygen, which is necessary for rapid decomposition. The oxygen-free environment promotes extremely slow composition, and the carbon structure in the moss remains in the plant materials.

Peat moss, which is in the genus Sphagnum, is formed of three general layers of peat that can reach down several meters in depth. The bottom, or third zone, comprises the old and most decomposed materials. The degree of decomposition decreases through the second zone until it reaches the thin first layer formed of living moss.

Peat moss used in horticulture and for other purposes is harvested from as deep as the second zone, Brewer said. Dried sphagnum moss, harvested from the top layer, is turned into a decorative product used as top dressing in floral arrangements and in craft projects. Material from the more decomposed second layer is bagged for planting mixes for containers and as a soil amendment.

Peat has been used as fossil fuel for centuries if not millennia, but it was only with the advent of large, industrialized farming after World War II, that peat moss found its way into the agricultural market. Nurseries, which are big consumers of peat moss, tend to sanitize and reuse it. Increasingly, harvested bogs are replanted. However, 30-40 years may pass before a harvested bog stops releasing carbon. Some companies that process peat moss for sale must drain and clear-cut swaths of the peat bogs so they can reach the moss, ruining habitat for native insects, birds and plants.

“You could call harvesting peat renewable because some of the bogs are being replanted but it takes centuries for it to fully recover,” Brewer said. “The damage has been done and is continuing. It’s not eco-friendly.”

Nurseries and gardeners are looking for alternatives, Brewer said, but nothing is quite the same except coconut coir, which is harvested sustainably from the coconut. But coir has its own environmental consequences because of the fossil fuel used to transport it. Instead, she suggests compost, decomposed manure, wood chips, leaves and perlite, a product made from lava deposits.

[Kym Pokorny is a communications specialist at OSU.]