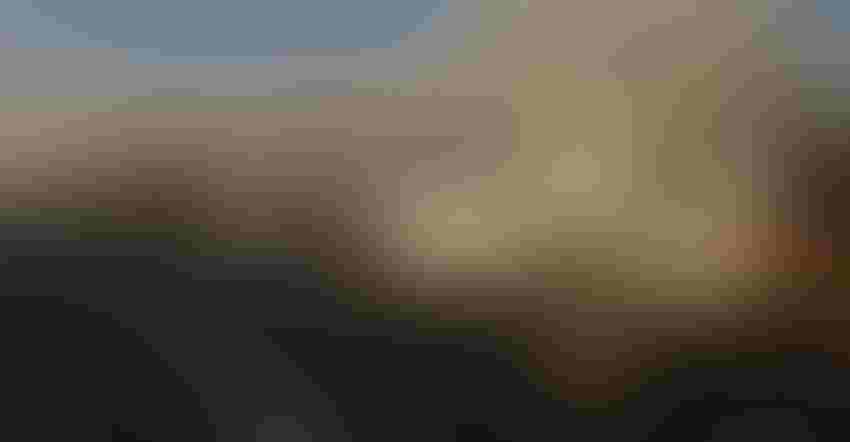 A Southern Plains Wildfire Outbreak occurred across the Texas Panhandle, as well as in Oklahoma and Kansas Dec. 15, due to extremely dry conditions, above-normal temperatures, and high winds.

The Panhandle wildfires exhibited extreme fire behavior and due to high wind speeds, moved quickly across the landscape. The fires were difficult to control prompting firefighters to use more defensive tactics. 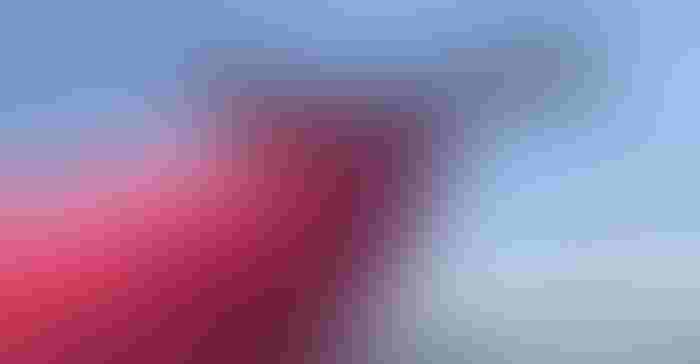 As wind speeds diminished throughout the day, firefighters, working well into the early morning, constructed more direct fire lines along the fire’s edge where topography allowed them to make significant containment progress.

Federal, state and local firefighters conducted a tactical firing operation several miles long, between the head of the fire and the town. This operation successfully assisted in pushing the fire north around Skellytown without damage to structures in town.

The evacuations have since been lifted and forward progression of the fire has been stopped. The fire is currently an estimated 15,000 acres and 30% contained.

The Parker Creek Fire in Oldham County ignited south of Channing and spread rapidly through tall, freeze-cured grass to be approximately 14 miles long and a half-mile wide. Several roadways throughout the fire area were closed as a result but have reopened. The fire is an estimated 7,000 acres and 75% contained.

The Belcher Complex in Wichita County is comprised of five wildfires in proximity that are being managed as one. The complex is burning approximately 5 miles southeast of Iowa Park and is currently 1,119 acres and 95% contained. Several roadways were closed because of the wildfire but have reopened.

“Life safety, of both the public and first responders, will always be the No. 1 priority,” Moorehead said. “All personnel involved demonstrated teamwork and coordination for a quick, effective and safe response.”

Texas A&M Forest Service does not own aviation resources, but uses federal aviation contracts through the U.S. Forest Service and Bureau of Land Management for all firefighting aircraft.