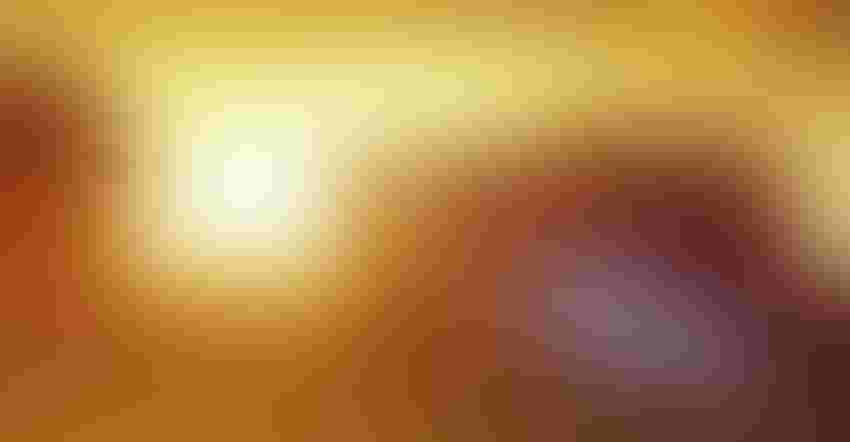 With spring comes renewed optimism from farmers as the Purdue University/CME Group Ag Economy Barometer rose 12 points to 177 in March, marking the highest reading since October 2020. 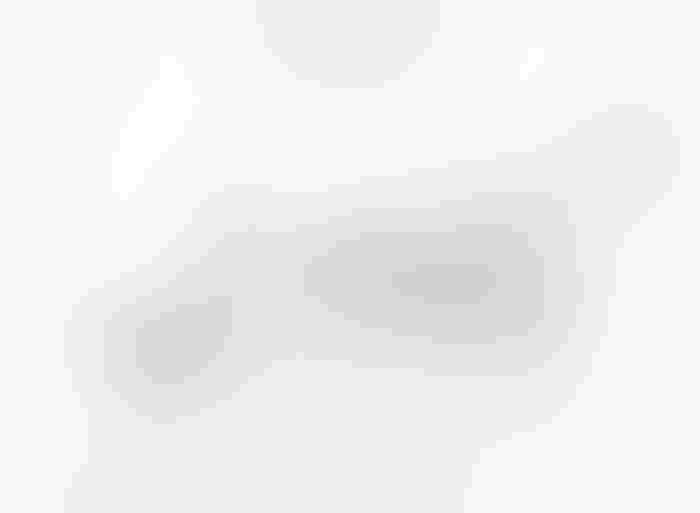 The Index of Future Expectations snapped a four-month decline, rising 16 points to a reading of 164 in March. The Index of Current Conditions tied its previous all-time high, rising 2 points to a reading of 202. The Ag Economy Barometer is calculated each month from 400 U.S. agricultural producers’ responses to a telephone survey. This month’s survey was conducted March 22-26.

“Even with a rebound in crop production in 2021, it looks like carryover supplies of corn and soybeans will remain tight, providing producers’ confidence that crop prices will remain strong this year,” said James Mintert, the barometer’s principal investigator and director of Purdue University’s Center for Commercial Agriculture. “A rebound in the U.S. economy this summer combined with expectations for a smaller pork supply is also providing some optimism in the livestock sector.”

In March, producers continued to be relatively optimistic about making farm machinery purchases and capital investments in their farming operations. The Farm Capital Investment Index held at a reading of 88, just 5 points below its all-time high of 93. Since March 2020, when farmers’ confidence in the agricultural economy plummeted, the investment index has risen 63%. 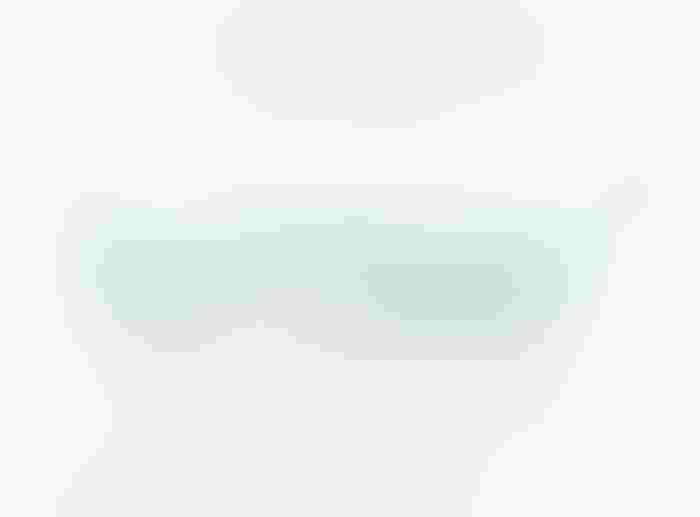 Farmers’ bullish views on farmland values, both in the coming year and in the next five years, continued in March. The Short-Term Farmland Value Expectations Index rose for the fourth month in a row, up 3 points to a reading of 148, and the Long-Term Farmland Value Index matched its previous high set back in December, up 4 points to a reading of 157. Compared with the May 2020 low point, producers’ optimism toward long-term farmland values is up 22%. 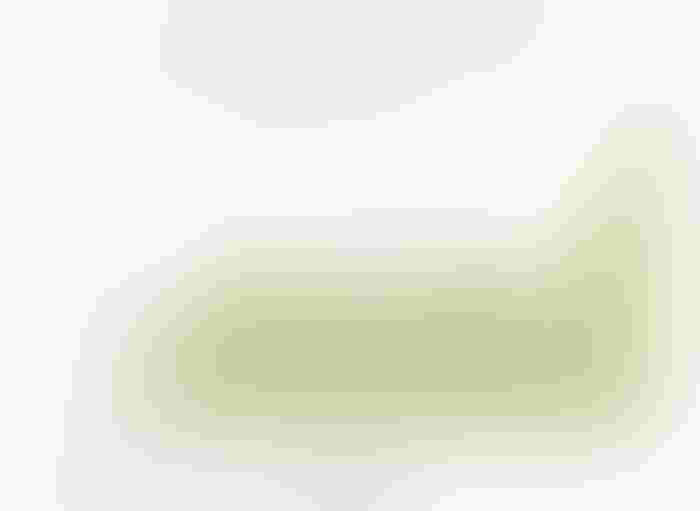 Producers’ perspective on their farms’ financial position continues to improve, which appears to be fueling some of the short-term optimism about farmland values and capital investments. The Farm Financial Performance Index is based on responses to a question that asks producers, “As of today, do you expect your farm’s financial performance to be better than, worse than, or about the same as last year?” In April 2020, the index hit an all-time low of 55; since that time, the index has seen a remarkable improvement, up 127% to a record high of 125 in March.

The topic that producers are not optimistic about relates to the on-going trade negotiations with China. The percentage of producers who expect the U.S. trade dispute with China to be resolved in a way that is beneficial to U.S. agriculture peaked at 81% in early 2020. Since that time, the percentage who felt that way has been in a free-fall, down just over 50 points to a reading of 31% in March. This attitude mirrors their thoughts on whether China will fulfill its Phase One trade agreement with the U.S. In October, 59% of producers said they expected China to fulfill its Phase One obligations; that fell to 40% in January and to 35% in March.

Are farmers cashing in on carbon sequestration?

In a follow-up to questions on previous barometer surveys regarding carbon sequestration, approximately 30% to 40% of farmers in our surveys, over the last three months, say they are aware of opportunities to receive payments for capturing carbon on their farms. Among the relatively small percentage of respondents who reported carbon sequestration payment rates that were offered, approximately 80% of those respondents said payment rates were $20 or less per acre.

Source: Purdue University Center for Commercial Agriculture, CME Group, which is solely responsible for the information provided and is wholly owned by the source. Informa Business Media and all its subsidiaries are not responsible for any of the content contained in this information asset.

Check out the Ag Economy Barometer reports from earlier this year: