The deadline for nominations is Dec. 5. 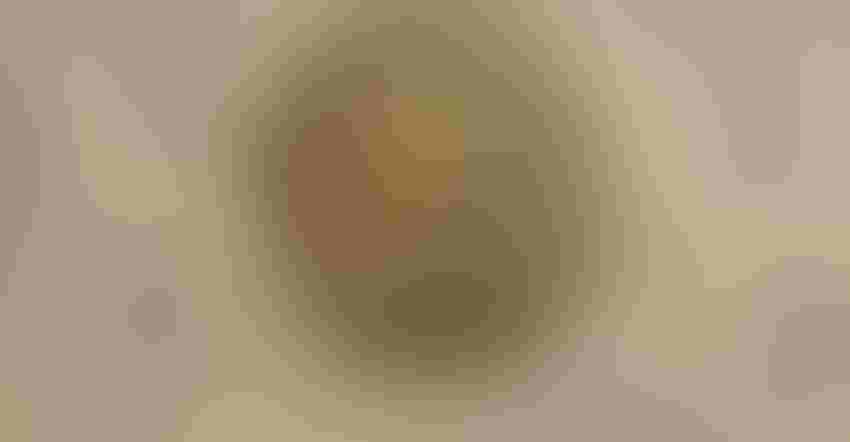 RICH HISTORY: The Master Agriculturist program began in Wisconsin in 1930. 2023 winners will be selected by a committee of industry leaders and honored March 30 at a luncheon at La Sure’s Banquet Hall in Oshkosh during the Wisconsin Public Service Farm Show, March 28-30.

The Master Agriculturist awards are made to honor not only the selected individuals but also their families.

The 2022 Master Agriculturists are Pam Selz-Pralle and Scott Pralle of Humbird; Darren Schroeder of Columbus; Jon, Doug and Les Danielson of Cadott; and Paul Beach of Monroe.

The Master Agriculturist program has a rich history dating back 93 years to 1930, when the magazine first started honoring top Wisconsin farmers.

To have a nomination form mailed or emailed to you, call the Wisconsin Agriculturist editorial office at 920-960-9635, or email [email protected].

Nominations must be postmarked by Dec. 5. Letters of recommendation help strengthen the nomination and should be included. Agronomists, Extension ag agents, nutritionists, veterinarians, neighbors and clergy members are good sources to request to write a letter of recommendation.

Farmers previously nominated who haven’t been named Master Agriculturists need a letter sent requesting their nomination be considered for 2023.

Winners will be selected by a committee of industry leaders and honored March 30 at a luncheon at La Sure’s Banquet Hall in Oshkosh during the Wisconsin Public Service Farm Show, which is March 28-30. Winners also will be featured in the March issue of Wisconsin Agriculturist. Past winners will be invited to attend the 2023 Master Agriculturist awards program and luncheon.

Take a few minutes and nominate somebody you believe should receive the award. Nomination forms and letters of recommendation should be returned to: Wisconsin Agriculturist, P.O. Box 236, Brandon, WI 53919.