Who do you know who ought to be a Master Farmer? Entries are open now, and we want to meet the best farmers in Illinois! 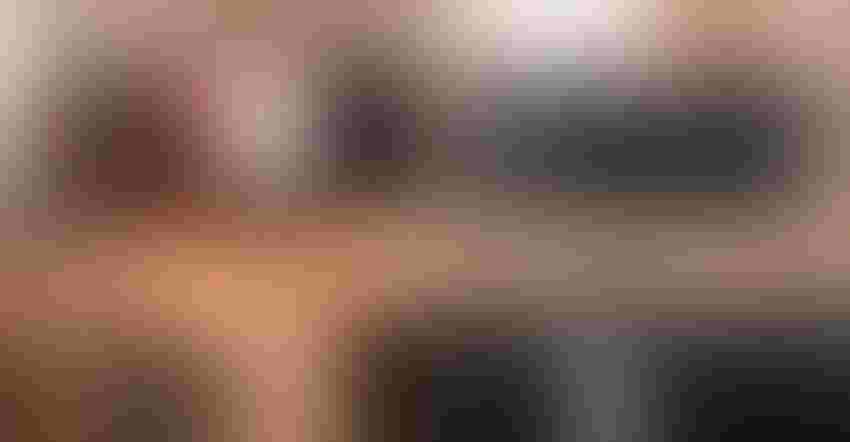 Ever thought of nominating someone you know for Prairie Farmer’s Master Farmer award? Now’s the time to get cracking with that process!

The application period for the 2022 class of Master Farmers is open now, and deadline for entry is Sept. 24. The application includes a nomination form and requires at least eight letters of support — but no financial information.

There’s a bit of an urban legend (which, in this case, probably makes it a rural legend) that Master Farmer nominees have to share their balance sheet. But make no mistake, we do not require that kind of financial information! The judging panel focuses on growth of the operation over time, agriculture productivity and community involvement.

The selection committee will be comprised of Illinois agricultural leaders, including experts in agronomy and agricultural finance, past Master Farmers, agricultural research or university authorities, and Prairie Farmer editorial staff.

We hope to be back to our normal pre-pandemic recognition process in 2021, which means Master Farmer winners will be recognized at the Master Farmer Awards Luncheon, held in early March. Members of the new class will be announced on PrairieFarmer.com on March 1 and in the March issue of Prairie Farmer. And as always, we’re grateful to Growmark for their sponsorship of the Master Farmer awards program.

Here’s a look at what makes for a successful application:

The 2022 application is available online. Download it, fill it out and send it in, complete with letters of support, by Sept. 24. Or, email [email protected] to have an application sent to you or to get more information.