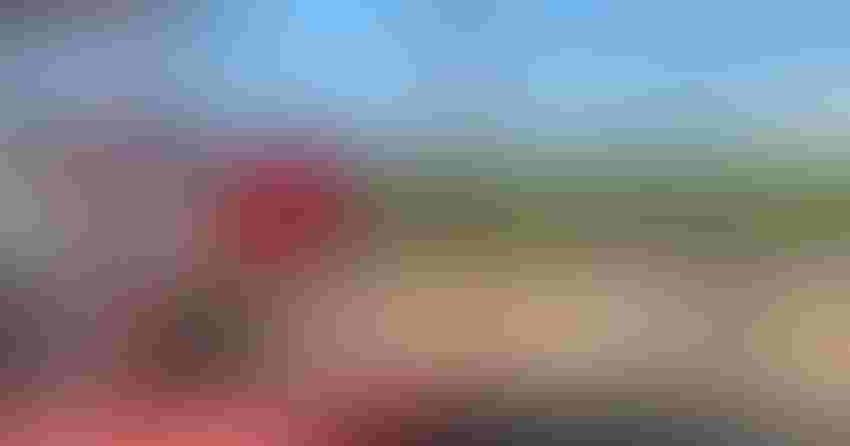 It never fails to deliver a good number of elected officials. If you want to meet some Missouri politicians, it’s the place to be.

This year I posed a photo that included long time U.S. Senator for Missouri, Roy Blunt, with State Sen. Jason Bean and Lt. Gov. Mike Kehoe. I feel comfortable around at least two of those individuals because of previous associations.

Blunt once walked up to me in a crowd and stuck out his hand.  As I shook it, I gave him my name.  He said, "I know. How you doing?" I responded pleasantly and the senator continued on his way.

I had never met him before and it kind of made my day. Blunt was more than happy to get up from his seat to let me take the picture. Kehoe was a bit wary when I approached him, but he loosened up and smiled for the shot.

All of that is not the point. Suffice it to say, the field day was impressive.

Most of the ag specialists at the Fisher Delta Research, Extension and Education Center just outside of Portageville, Mo., are young and excited about what they are doing for Missouri agriculture. Along with Cotton, soybeans, corn and rice, peanuts are starting to make a good show in Missouri's farm economy.

It is estimated that there are roughly 25,000 acres of peanuts in the state and with a new processing facility in Kennett, that number is likely to rise. Researchers are looking at how peanuts will fit into the mix in a productive farm operation. The legume is a good fixer of nitrogen, so in this age of high input costs, it should be good in the rotation.

I was especially glad to see the work being done in rice. Missouri has been growing rice in the Bootheel for over a century, but there is still a lot to learn about the crop. New varieties better suited to the northern reach of rice country are making excellent stands and USA Rice puts its value at well over $150 million to Missouri's ag economy.

As the EPA continues its scrutiny of pesticides across the U.S., it was good to hear from Mizzou's Pesticide Safety Education Coordinator, Sam Polly. He seems to be well equipped to take on the challenges in Missouri, having worked in California where regulation is a hindrance to production agriculture.

Overall, I witnessed a youthful team that was enthusiastic about agriculture. It is nice to get that shot in the arm.

My next field day is the University of Tennessee's Cotton Tour in Jackson on Wednesday, Sept. 21. I am looking forward to seeing that team, who is also excited about what they do, take the spotlight.