Slideshow: Here’s a look at the kids, livestock, fun and more at the 2018 Illinois State Fair. 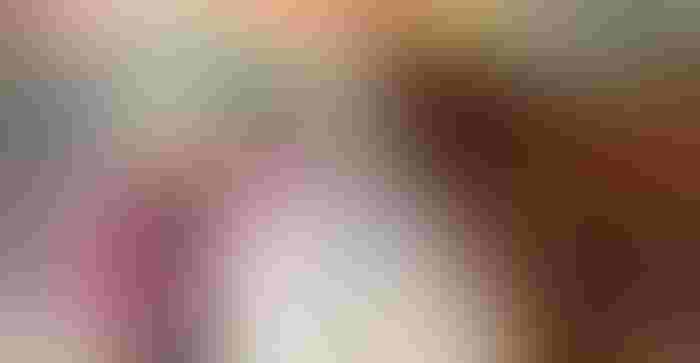 The 2018 Illinois State Fair is rolling through its 11-day run in Springfield, where fairgoers have gathered to show livestock, celebrate agriculture and see old friends.

Gov. Bruce Rauner and the Illinois Department of Agriculture hosted the annual Ag Day breakfast on Aug. 14 in the Orr Building, where centennial and bicentennial farms were recognized from across Illinois. Rauner also announced he and his wife will donate $1 million to go toward restoring the Coliseum.

Rauner, reflecting on his roots in the ag community, said his desire is to restore the Coliseum in the same way his wife led the effort in restoring the Governor’s Mansion. Officials at the Capital Development Board say the additional funds will help fund heating and air conditioning in the Coliseum, which is slated to be open for the 2019 Illinois State Fair.

IDOA changed the distribution of monies from the Sale of Champions last year and used the same formula this year. Here’s a look at how auction dollars are shared:

Check out the slideshow for a look at kids, livestock and more at the 2018 Illinois State Fair.