Experiment in soil biology has farmers burying jockey shorts in April and unearthing them in July. 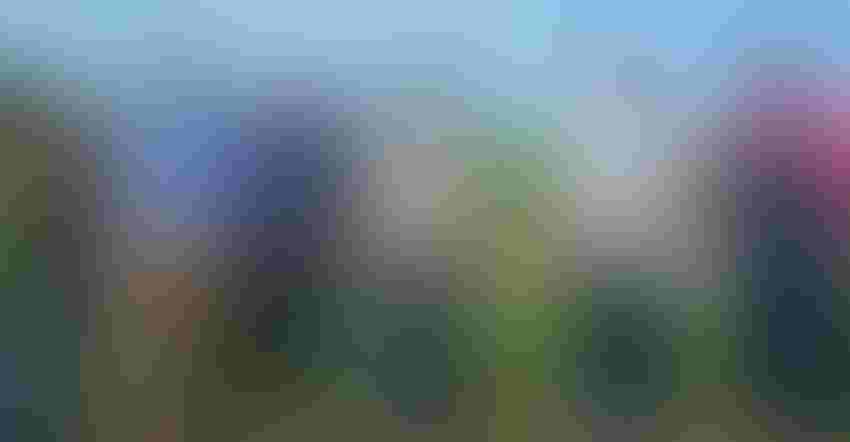 oil biology can be a bit of a boring topic. But the Cheney Lake Watershed found a way to spice up the subject.

Last spring, the organization handed out a pair of brand-new, sparkling white jockey shorts to several farmers, instructing them to bury the “undies” in a field of their choice on Arbor Day (end of April) and mark the spot with a red flag.

Three months later, they were instructed to dig up the “undies” and bring them to a field day on Aug. 3 to compare what had happened beneath the surface during the test period. The tattered briefs were pinned up on a makeshift clothesline at the edge of the cover crop field of the day. 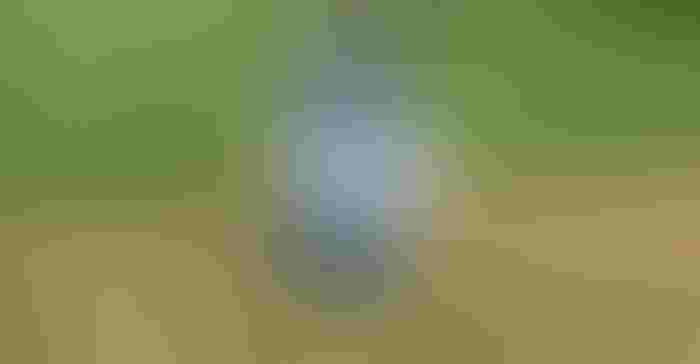 “This was a way to provide a fun look at soil biology,” said Howard Miller, public relations coordinator for Cheney Lake Watershed Inc. “Soil microbes look at cotton fibers the same way as they do residue. What you know from this experiment is that the more completely those briefs were destroyed, the more healthy the soil biology is in that field.”

Miller added a bit of showmanship to the unveiling on Aug. 3. He donned an oversized pair of jockey shorts over his jeans and added red, white and blue suspenders to declare himself “Captain Tighty-Whities” for the day. 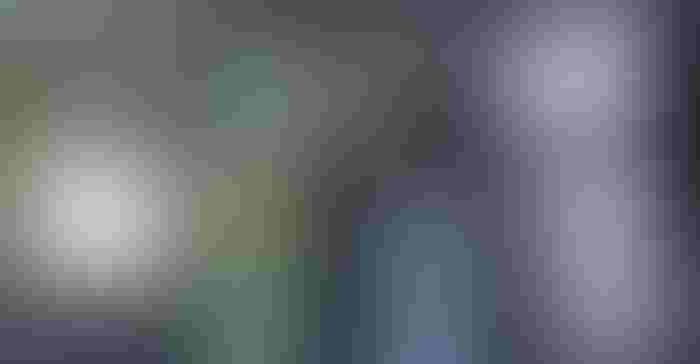 REPORT WINNER: The winner of the best report on the experiment was Harper County farmer Jim Robb, who presented a trifold poster of his results, which included burial in an ant hill and some interesting activity by a gopher.

The participants learned a couple of things that they didn’t expect. For one, there are fibers in cotton briefs that are not cotton. The residue the digesters of organic matter left behind had a distinct plastic quality that no doubt has something to do with jockey shorts holding their shape.

Second, it isn’t just microscopic life that has an interest in things buried in a farm field. Jim Robb, who “planted” his briefs near an ant hill, found that the gopher who destroyed the ant hill about a month into the experiment also had an interest. When he dug up the briefs, they — or what was left of them — had been pulled to a significant degree into the gopher tunnel. 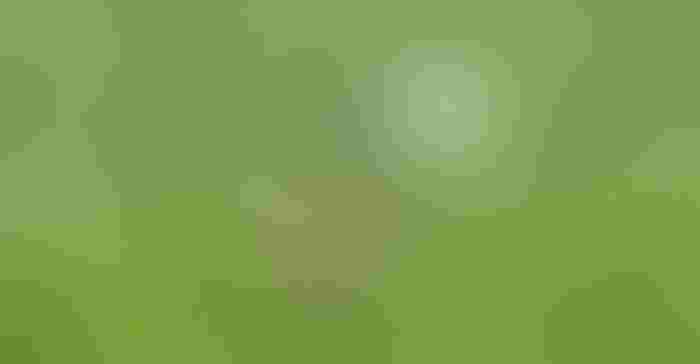 DECIMATED UNDIES: The winner of the undie burial experiment was Brian Stauffer, who entered in the irrigated category. His briefs disappeared almost completely except for the fibers which were not cotton and the waistband, which was left above ground for the experiment.

Each of the farmers who showed up to share their “dirty undies” was eligible for a prize, with the winners in irrigated and dryland categories receiving a $5 McDonald’s gift card. In each category, the prize went to the farmer who had the least fiber still intact on the buried briefs.