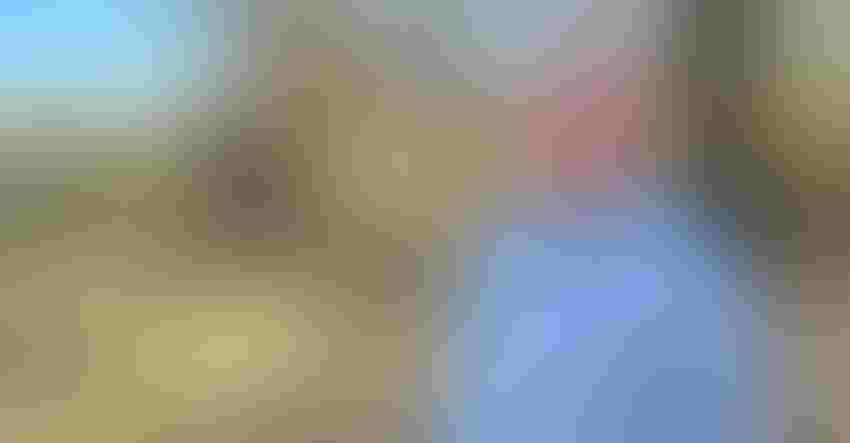 Warner McBride loves to talk cattle. As he drives through the rolling pastures of his Courtland, Miss., farm, he can tell you the history of the land or offer a little background on each cow he passes.

But like most grandfathers, he loves to talk about his grandkids, too. And sometimes the conversation drifts to a story about a grandson working with a show calf, or a granddaughter’s horseback riding skills, or just a sweet experience that happened on a ride out with Papa to check the cows.

“That’s what I want out of this — to get the grandkids involved in the farm and invested in the land,” he said.

McBride’s family has worked this land in northern Mississippi for more than 100 years. For most of that time they were in the commercial cattle business — running as many as 300 head.

“We have done some of all of it over the years,” McBride recalled. “Cow-calf, stockers, custom grazing, we’ve tried lots of different options.” 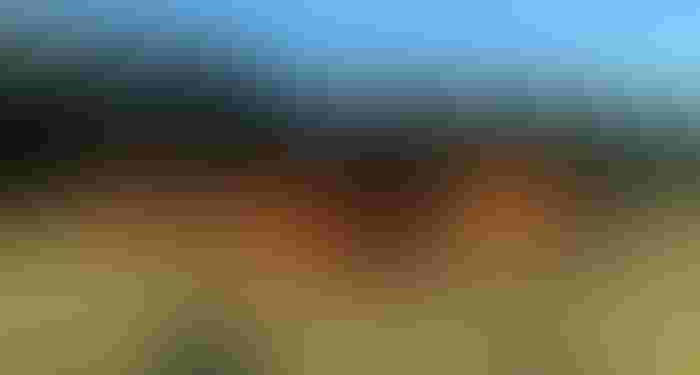 In the 1980’s they began a 10-year partnership with Mississippi State University serving as a demonstration herd.

“We learned a lot from that,” McBride recalled. “Mainly how to be more efficient as cattle producers. We did a lot of culling. Started with 300; reduced to 200, and still made the same money because the cattle we kept were a higher quality.”

“You can’t keep cattle that are not producing,” he added. “Good cattle are worth the money.”

Ten years ago, the McBrides were again looking to change their focus. 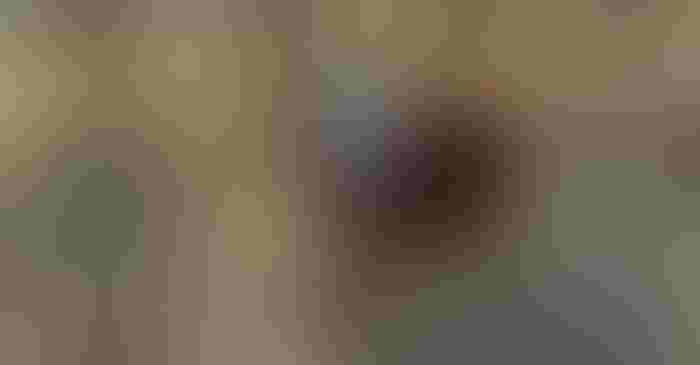 “Quality is more important than quantity. We’ve been there, done that. We just wanted to draw it back down to smaller numbers and better cattle,” McBride said.

“I’ve always loved the Hereford breed,” McBride said. “They’re early maturing, easy calvers, good milkers, good mothers and they are a docile breed. You worry less about Herefords around kids than some other breeds.”

And for McBride, involving the kids was a factor in the decision to move to a registered herd.

“To us it’s all about the future. We own this land, and we want to get the next generation — the fifth generation to work this land — interested in keeping it in farming. With a registered herd, you get to be more focused on the cattle themselves. There seem to be more opportunities for teaching, and networking with growers from across the country,” he added. 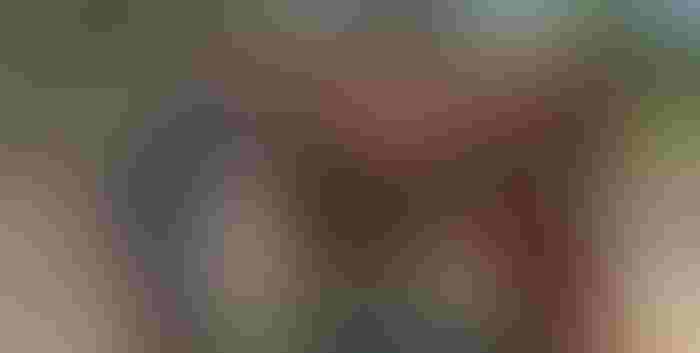 All cattle at McBride Cattle Company have been DNA-tested and have genomic-enhanced expected progeny differences (GE-EPDs). Through AI and embryo transfer, they are bringing some of the best genetics in the breed to their herd, according to McBride. Their focus is on incorporating good maternal characteristics.

One thing that separates McBride Cattle Company from typical registered operations is their focus on females. They sell bulls, too, but females are the priority.

“You’ve got to have good bulls for sure, but the females are the basis of your herd,” McBride said. “Registered cows going into your herd improves it.”

“We’re filling a need in the market by providing a high-quality female. We’re also making our own lives easier by focusing on females. They tear up a lot less than bulls.”

The McBrides use female-sexed semen to produce more female calves. 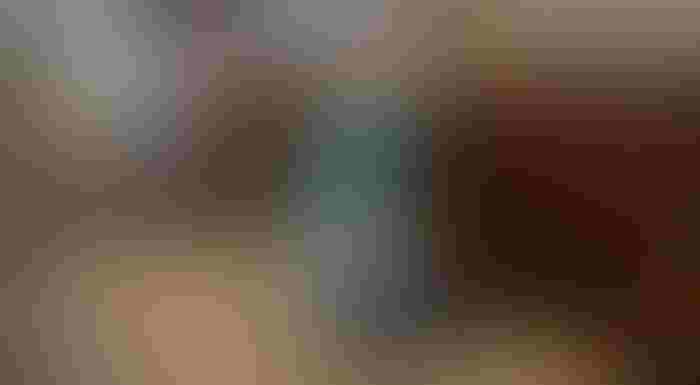 “While the conception rate is lower on sexed semen than conventional semen, we think it’s worth it for what we’re trying to focus on in our operation,” McBride said. “Ultimately, we want to produce a good, sound, docile female that has great udders, raises a good calf, and is low maintenance on someone’s operation.”

The McBride herd is small — close to 40 head.

“We wanted to be small and focus on quality. Instead of going out to get cattle we’ve kept our own. We’ve been a closed herd. Now we are growing our herd. That was one reason we went into sexed semen, to grow our herd faster,” he added.

While all cows are bred through AI, the McBrides use a black Angus clean-up bull to produce a “Black Baldy” cross that is highly marketable. Sales of these calves provide cash flow throughout the year.

While lingering drought conditions have caused U.S. cattle herds to shrink, strong cattle future markets for 2023 will likely bring about a herd rebuilding phase. Commercial producers may use the opportunity to improve their herd genetics, which would bring opportunity to registered cattle operations, too.

“If someone was starting a cow herd or rebuilding, I would advise spending a little more money at the front to get good genetics. Make your money in the end. It costs just as much money to have a group of sorry cattle as good cattle. They eat the same amount; the medicine costs the same. Even a commercial producer needs to have good cattle and good genetics.” 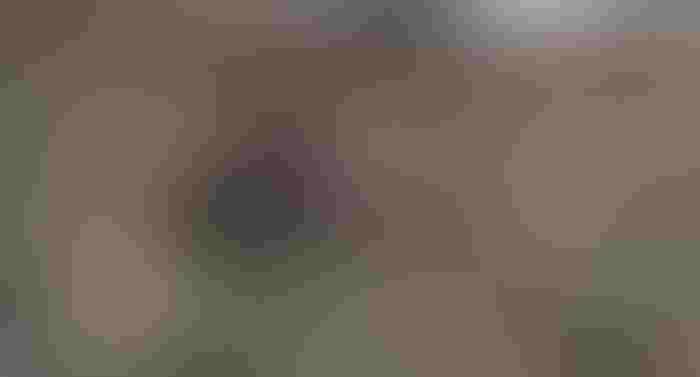 Is a registered herd more profitable?

“Not a lot of difference,” McBride said. “You put a lot more money in registered cows.”

“But a smaller registered herd is also more enjoyable,” he added. “I grew up with about 300 cows. With a smaller herd you can zero in a little more. That’s what I like about it. I like handling them more. Knowing more details about them. I like doing the genetics. When calving time comes you see how good you did.”

How something pencils out on paper is not the only way to measure success. There are intangible benefits to consider. For Warner McBride, those benefits are seen in the growing passion for farming shown by the next generation.

“They have all been chute side as we process our cattle. I think the favorite part for all of them is to see that baby calf stand for the first time.”

“That’s why I like the way we’re raising cattle. I can do it with a purpose.”