We’re back with more stories from Illinois farm kids during the quarantine. What happens when sports get canceled and classes go online? 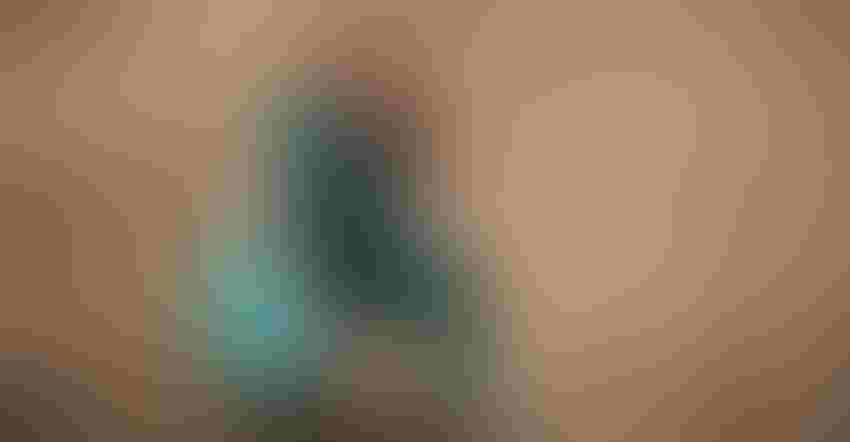 STUDENT: Sophie Corkill was in her second year of nursing school when the COVID-19 quarantine hit. She returned to her family’s Galva, Ill., farm to help out and finish online courses. Katie Knapp

Editor’s note: This week, Prairie Farmer is telling the stories of how Illinois farm kids spent their quarantines in the wake of the COVID-19 shutdown:

• Farm kid view: How I spent my quarantine

“We had been going to the hospital for clinical skills in addition to our lectures. The last one — the one I missed out on — was putting in an IV,” she explains disappointedly. “That’s the one I was really looking forward to, and now I’ll need someone to teach me one-on-one.”

Nursing students probably were the most understanding of the restrictions and the mental health implications that could follow, though.

“We obviously knew they were doing it for our safety,” Sophie says, who soon came back to her family’s Galva, Ill., farm. “I live by myself, so I needed to come home to be with other people.”

Her parents gave her space to adapt to online classes. But when it was time to go to the field, Sophie was ready to help her dad, Brian, and grandfather, Alan.

“I’ve seen all of it before, but this spring my grandpa started asking why I thought they did certain things. It was especially interesting to learn about the differences in seeds. It was probably as rewarding for him as it was for me,” she reflects. 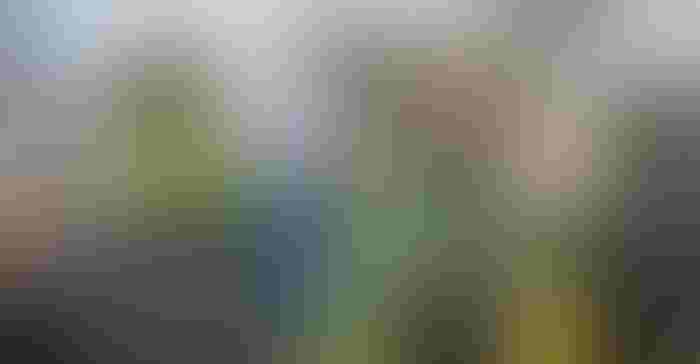 HEAVY LIFTING: Sophie Corkill continued her online studies in nursing while helping her dad, Brian, and grandfather, Alan, on the farm during the quarantine.

“I miss running against people the most,” says Thomas Harmon, who has finished his sophomore year at Brimfield High School.

He has raced competitively since he was 6 and obviously thrives on challenging himself. Before in-person activities halted in March, he was most looking forward to another trip to the state track meet. Last year, his team placed fourth in the 4x800-meter relay.

Running is not Thomas’ only strong skill. Being the youngest of seven, he’s naturally good at going with the flow. Even so, he says the most frustrating part of everything COVID-19 related was “hearing so many things from so many people. I didn’t know what to believe, really.” 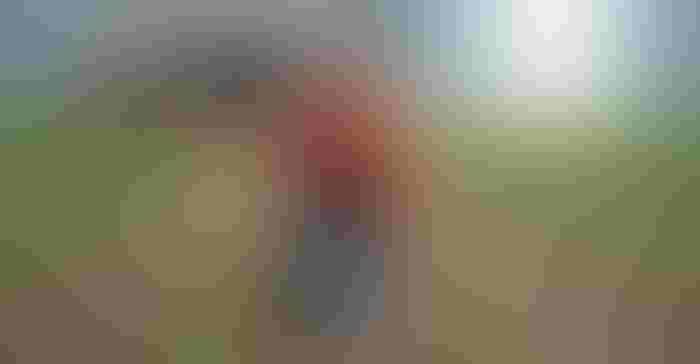 READY, SET, GO: What do you do when you can’t run in a race? Work on the farm. Thomas Harmon missed out on the state track meet this year, but chores paid off: He ran a virtual 5K in 16:33 this month.

Thomas thinks he adapted better than some of his in-town classmates. Instead of carrying the baton every afternoon, he shuttled seed and scouted fields for his dad, Dave, after completing schoolwork online.

“My friends in town weren’t able to do anything. I’m glad I always had something to do,” he says. “Working on the farm wasn’t my favorite thing before, but I’ve grown to appreciate it and all it takes.”

Thomas ran his first virtual 5K in July “to test his fitness.” His farm chores have worked; his time was 16:33.

Jesse Wright of Bradford, Ill., had just finished his freshman wrestling season for Princeton High School and was excited to go to one more tournament when everything was called off. 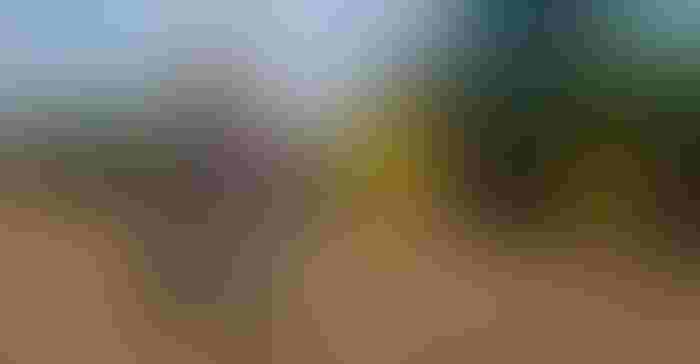 STANCE: Time passes quickly when you’re working on the farm, especially for Bradford, Ill., student Jesse Wright, who missed out on the state wrestling tournament.

“My coach thought off-season tournaments would be good for me, and I wanted to see what it felt like to wrestle in a different environment,” Jesse says. He had advanced to the Illinois Elementary School Association state finals last year.

But his stance in the moment was pretty neutral.

“I didn’t really pause to think about it,” he remembers. “My brother, sister and I worked out who would do their online work when, and the rest of the time, we were helping on the farm. Time passed quickly for us.” 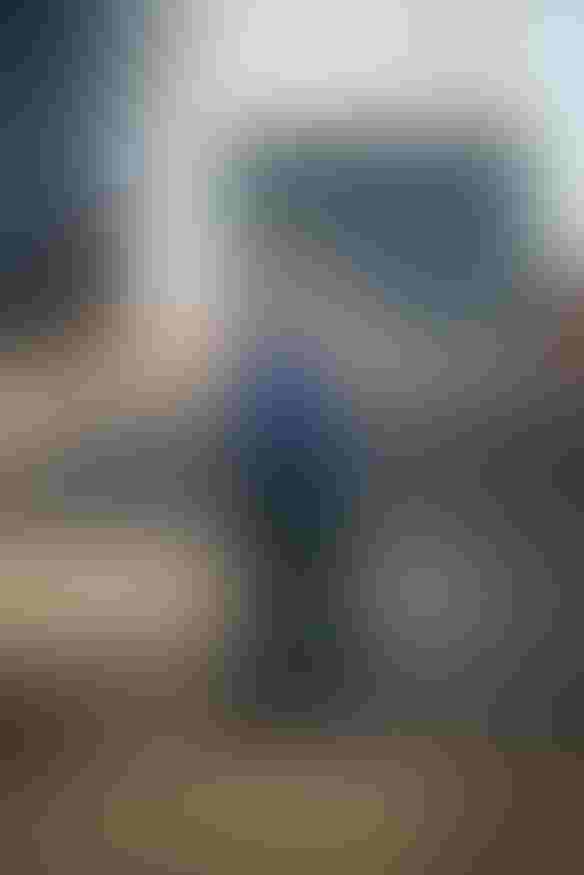 Jesse, his older siblings and their parents live down the farm lane from his grandparents, which meant they got to interact with more people than others during the stay-at-home orders.

His grandma Judy says, “Our life really didn’t change much other than not rushing to meetings and events. It was almost like it was just the way it was supposed to be. It will take the kids years to reflect on how nice it was to be together all spring and summer.”

Knapp lives in Minneapolis but spent her quarantine writing from her family’s farm in Magnolia, Ill.